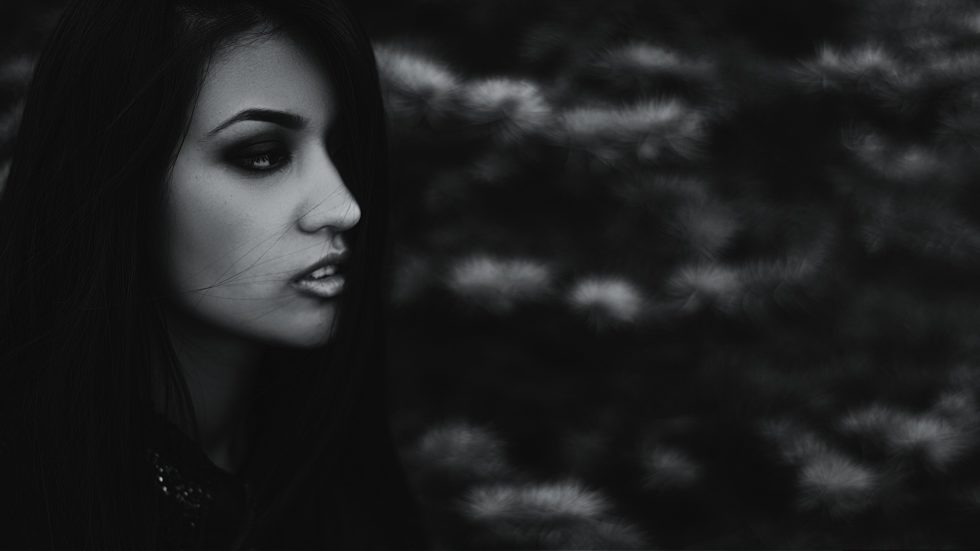 Everyone has that person they question being friends with. You know you do so don’t even try to lie about it. It’s that friend that sucks at life, who can’t make any decision without your undivided attention and advice, or constantly has to be the center of attention in any gathering or conversation. Her problems always come first and her complaints always need validation. There is a term for these people that is widely accepted and I’m willing to bet that, if you look around, you’ll find a few in your own life – they’re emotional vampires.

What are Emotional Vampires?

An emotional vampires feeds off others to bolster their own self-esteem and suck positivity from the very air around them. They can do this by always having something negative to say, gossiping and backstabbing, or constantly playing the victim. They leave you feeling drained and frustrated and time spent with them is rarely rejuvenating. Before long, you start screening phone calls from them, ignoring texts, and coming up with reasons why you are too busy to hang out.

My eternal faith in people kept me from identifying these individuals right off the bat. To me they just needed a little extra attention because maybe they’d been hurt or something, and who was I do deny them that? I think everyone has moments where they are needier than normal and that’s just fine, I understand that. My problem is with the person who needs so much that you rarely have enough left over for friends, family, and even for yourself.

Financial Irresponsibility is YOUR problem, not mine

I don’t want to hear about your money issues all the damn time. I get it, you have no money. Newsflash: nobody ever has as much money as they wish they did. If you don’t have enough money to buy groceries or gas, then maybe you shouldn’t be heading out to happy hours, still smoking cigarettes at $6 a pack, or justifying Bath & Body purchases because they were on sale. It’s emotionally draining and I don’t want to hear about your issues if you aren’t cutting corners where you can.

If you ask but never listen, I will eventually stop talking

Another one of my emotional vampire pet peeves is when people come to you over and over, for the same problem, asking you for your advice and then not taking it. Eventually, you just stop giving these people advice because you realize that it is wasted breath. This one was hardest for me to walk away from because I’m a listener and advice giver by nature and I want my friends to flourish. I genuinely want to help them, but I can’t if they won’t help themselves.

You finally get a promotion at work and share this with friends at a get-together just for one woman to chime in that her and her boyfriend are ring shopping. When you get excited about a new car, somebody is there to tell you their cousin bought one and it broke down all the time so they filed the lemon law. If you rarely complain but have had a shit day and just need to vent, well they stepped in dog shit, broke a heel, were sexually harassed by their boss, and then were shit on by a pigeon that same exact day. One-uppers need to be banished.

I do not need to be the center of attention all the time, in fact, I hate it when I am. There are times, however, when it is about me and not about you, and some people just can’t handle it. Case and point was an old friend of mine who would lose her mind when a guy spoke to me out at a bar and not her. Whether it is somebody unhappy with your successful love, work, or personal life, there will always be individuals who can’t stand to see others happy and succeeding when they aren’t.

I know that everyone responds to stress in their life differently and that things are bound to get people down. No one is immune to such things and I don’t expect them to be. I do, however, expect you to pick yourself up eventually, stop playing the victim, stop complaining, and do something about it. I have my down moments just like everyone else, but I don’t thrive on my dark times the way some seem to. There is only so much that you can give to a friendship when you aren’t getting the same amount of effort back before you realize the exchange is just not working.

How to handle these people

It’s simple. The likelihood that they are going to change is small because they’ve been negatively reinforced for far too long. If you have expressed your feelings towards their behavior and they aren’t taking your feelings into consideration, you need to start distancing yourself. There is no harm in using your Power of NO, screening phone calls, or avoiding extensive one-on-one time with this person, if that’s what you need. Walking away from a friendship isn’t always easy, but sometimes it is essential. I’ve done it and I’ve been incredibly thankful for it, after the fact, no matter how hard it was to do.

I have learned with age, and the building of wonderful friendships, that true friendship is based on give and take. A real friendship – a mature, caring transfer of laughs, tears, advice, and sharing – should never leave you feeling drained and in need of a break from that person. We all deserve to have the kind of relationships that nourish and nurture the best parts of ourselves. If it doesn’t do just that, I seriously suggest that you reconsider if the friendship is really working for you.Vampires

Do you have any emotional vampires in your life? How do you handle them?