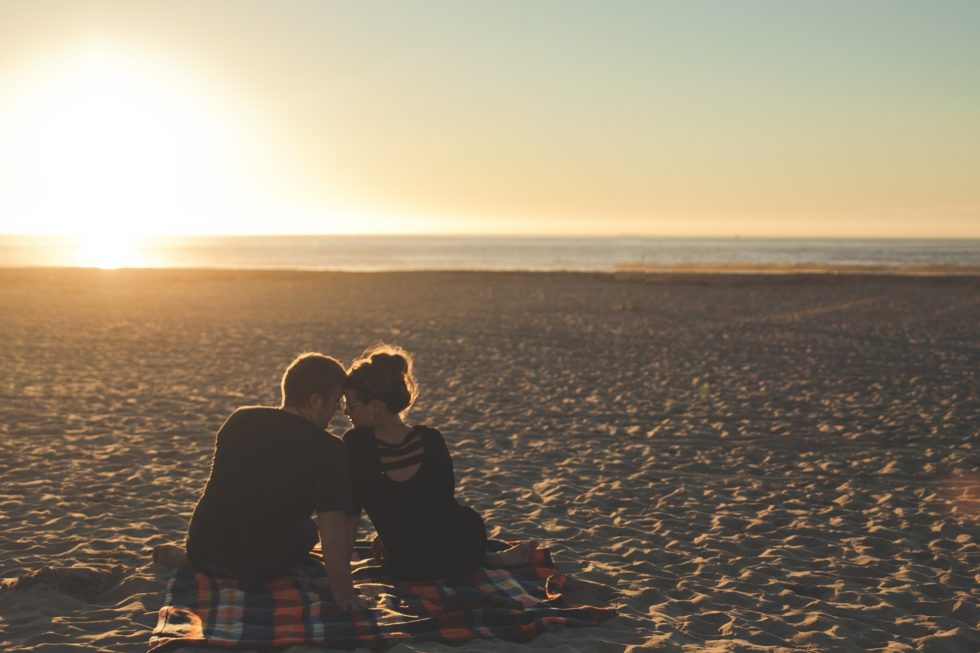 Ah, the great lost art of conversation. Women began bemoaning it decades ago, long before texting and emojis placed the final nails in the coffin. But you can bring it back! You’ve got great stories, ones that have had friends and family in stitches plenty of times.

The trick is knowing which tales a first date will enjoy at a comfy lil’ bistro, and which ones will have her calling an Uber in less than ten minutes. The following fall firmly into column B.

Were you a real hero in high school? Was there one game—or maybe even season—where you truly shined? Man, you will come off like a mope if you start waxing nostalgic about how unstoppable you were “back in the day.”

Remember that impeccably orchestrated prank wherein you spent countless hours meticulously maneuvering people around just so that you could completely humiliate one of your best friends in front of everyone he knows and loves? God bless the dedication. But maybe hold off on showing just how much time you have on your hands, how potentially immature you are, and how devoid of manners you appear to be. For now, anyway.

Sent That Guy to the Hospital

A true tough guy spends an inordinate amount of time trying to hide that fact. So for you to regale your audience of one with the tale of how you split some complete stranger’s face open for bumping into you and spilling your drink is the epitome of asinine. Oh yeah, she wants to go on a second date with a volatile, violent braggart. Knowing the exact amount of stitches that were then required, and sharing that tidbit too, is icing on a cake that goes in your face, dumdum.

You may think at least one story involving an ex-girlfriend might fit the occasion. You’d be wrong. From any story that puts you front and center as the put-upon one, enduring the emotional roller coaster that was this woman, to a story wherein you finally got her and got her good, maybe even besting some wannabe boyfriend in the process, the lady you are presently with doesn’t not want to hear it. Same goes for ex-fiancées and called-off weddings, by the way. And that ex who is now famous? Definitely save that one for later. Much.

Been skimming the ol’ boss’s earnings and think the story might resonate? It won’t. Even cute tales of making off with office supplies or selling copy machines on the DL won’t make this gal think you’re anything but a small-minded, small-time hoodlum. And if you’re frying bigger fish, it’s just not in your best interest to share the deets of your criminal activity, for multiple reasons.

While there are many triggers in casual conversation that can get one to think of that person they have lost, please don’t bog down a light, casual conversation with a play-by-play of your aunt’s battle with cancer. You want to put a smile on your companion’s face, not be a Danny Downer. So leave this trip down memory lane for another time.

4 Touchdowns in a Single Game

Were you a real hero in high school? Was there one game—or maybe even season—where you truly shined? Man, you will come off like a mope if you start waxing nostalgic about how unstoppable you were back in the day. Unless an old school chum approaches, high-fives you and tells the lady on your arm what a stud you were, leave the letterman jacket in the closet, Al.

Got a story you feel is on par with The Hangover? One where you’re the star, waking up a in a daze, with someone’s tiger asleep in the tub, a few naked girls scattered ’round the room, and you’re actually out of state and don’t recall crossing state lines? What a whopper, a true jaw-dropper! Also a mood killer. She’s not a part of any of your 12 steps, so don’t treat her like one.

This one’s a toughie. Conversation is lagging, then you see someone enter the bar whom you have one heck of a story on, and you just know it’ll jumpstart things. What to do? Hmmm. Is it some random fella you “heard from a credible source” did something simply outrageous? It’s quite a gamble: What if she knows him, or someone who knows him? Even if she doesn’t, she still may come away thinking you the gossip. Never a good look for a dude.

Your night in the clink may strike fear in the hearts of a bunch of dudes at a bachelor party, but it’s got no place here. Most men go the distance trying to keep the fact that they were jailed, even for one night, from a girl they are pursuing. Don’t fall in the category of the ones who think it gives them some sort of baller cache that it simply does not. Orange may be the new black, but there’s nothing new—or cool—about a loser bragging of getting busted.