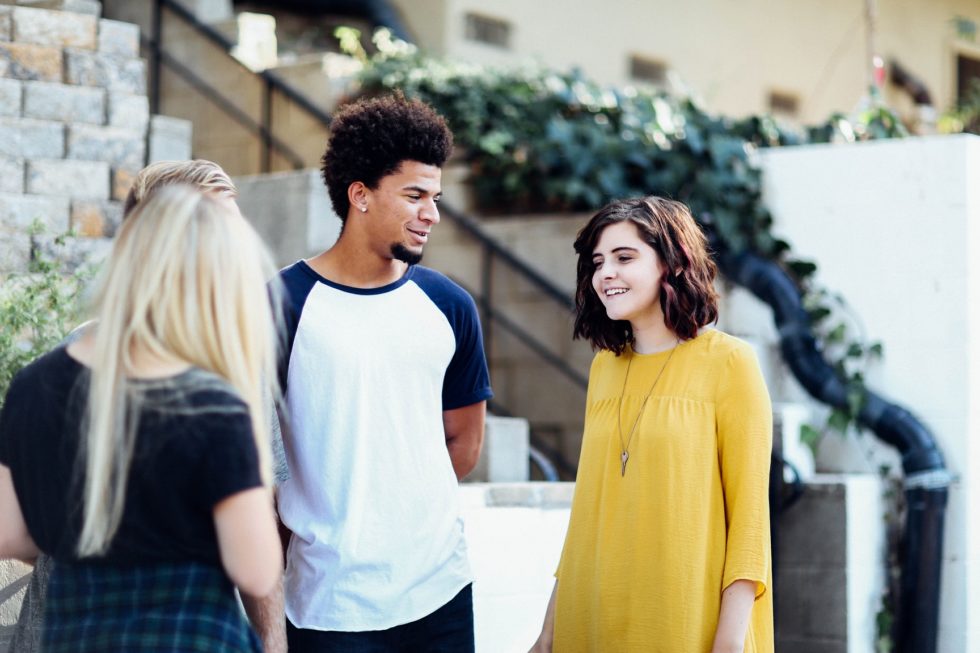 If leaving college and entering the real world has taught me anything, it’s that Seamless is a godsend. Oh, and also, dating is the worst. Despite the fact that there are so many different ways to meet people in this day and age, it seems that trying to find that special someone, especially in your twenties, is damn near impossible. Relationships either never pick up off the ground, or they last for a short period of time before fizzling out sooner after upon the discovery that, no, apparently no one my age is looking for anything even remotely serious. To say that the struggle is real is the understatement of the decade.

That’s not to say that I had so much more dating success in college. I’ve stated before on this very site that I have next to no dating history. However, it was definitely easier to pick up guys for any reason in college than it is now. Perhaps it was because I went to such a small school, which automatically made the pickings slimmer, or maybe it was because much of my school’s social life was fueled by unhealthy amounts of alcohol, but things just seemed so much simpler in my little upstate New York village of a university. Sometimes I like to imagine what dating in my twenties would be like if it were in any way, shape, or form similar to what dating was like in college. You know what? Do you have any place you need to be right now? No? Great! Let’s imagine it together:

How To Meet Guys

In your twenties, meeting guys feels a lot like this:

No joke, I literally know someone who started hooking up with a guy in college by going up to him in a bar and saying, “Let’s get weird.” Like, that actually worked. If I tried that now, I’m pretty sure I would get arrested.

More often than not, first dates in my twenties are two and a half hours of this:

And you’d still probably see each other for a few months and have mildly intriguing conversation because you could talk about all of the classes you don’t have in common while housing pizza and having awesome sex. Life is so unfair.

The Relationship In A Nutshell

If only it were that simple and there were days where all you had to do was go to one class for an hour in the morning.

The only upside to dating in your twenties is that, when you break up with someone, it’s not as upsetting, because more likely than not the guy sucked. Also, you’re less worried about running into them in the omelette line in the dining hall on Sunday morning.

Because you are as fabulous as Zac Efron on a grassy knoll no matter what.