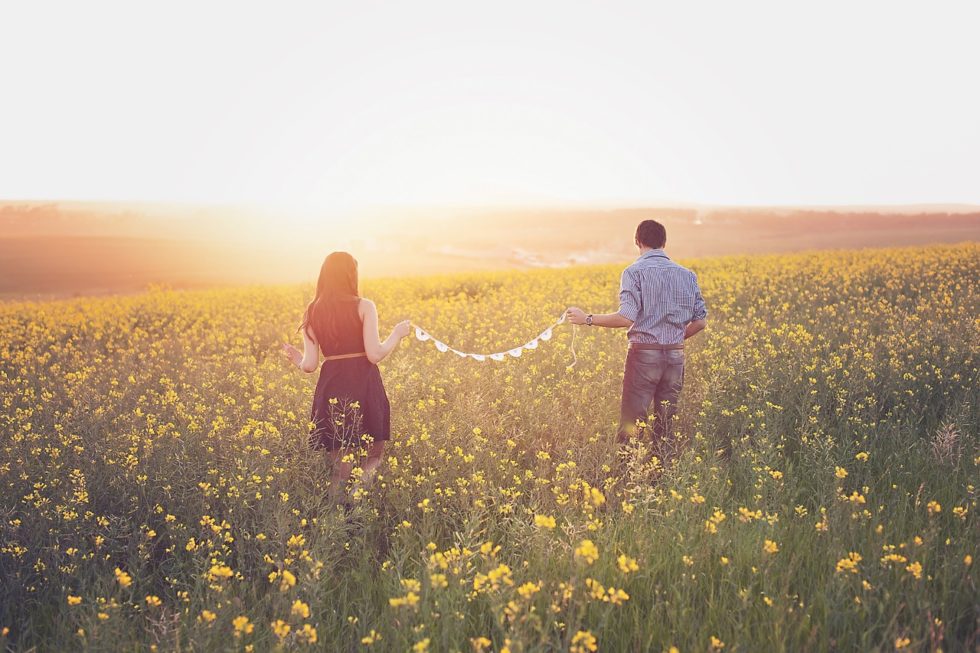 “Sociopath” is a simple term for describing someone with antisocial personality disorder (ASPD). Such people can’t understand the feelings of others and they tend to demonstrate persistent negative behavior without having guilt or remorse. The problem with ASPD is that it’s very difficult to diagnose. Sociopaths are often perceived as very charming and charismatic, which enables them to manipulate people around them.

Sociopaths are definitely not the kind of men to date, so the sooner you identify them, the better. So how to spot a sociopath? That’s what we’ll talk about in this post. Keep reading!

There are many signs of a sociopath behavior but this one should really make you stop for a minute. A sociopath will typically move too fast in the relationship. You’ve been on one date and he or she has already gotten too far with their feelings? You’ve only known each other for a few months and they ask you to move in together? Whereas it’s quite natural for people to hit it off, it’s not-so-natural to rush in the relationship. If you are feeling that one thing is wrong, it most likely is. It’s not like you’ll get married to someone else if they won’t leave their stuff in your apartment. At the beginning of the relationship, there should be boundaries. So, lesson number one ‒ beware of the new people who act like they’ve known you for ages.

If sociopath has chosen you as his or her “victim”, be sure they will do everything to make you fall for them. They’ll remember every detail from your conversations, they’ll know what you like and dislike, and you might even notice that you have a lot in common. Their opinion will change depending on how you feel about the subject. If he or she has briefly mentioned that they voted for Trump but then say that they are Democratic just like you, this should make you worry. The thing is that sociopaths are pathological liars. It’s a symptom of their psychological condition. Besides, they don’t experience guilt or shame. They will lie to you to get what they want, and they will lie a lot with no remorse.

If you feel that this person is irresistibly charming to the extent that it’s almost unreal, it might be one of the sociopath signs too. Such people have this skill. They can captivate and enchant others with their behavior. They sometimes act like Hollywood movie characters, and they are well aware of their power. Moreover, they do it intentionally and only to impress people that have something they want. Just so you know, if you introduce your new charming boyfriend or girlfriend to your friends and they act completely uninterested, that’s because they actually are. So, if a person is nice to you but awful to other people, and especially if they explain this extreme behavior by simply being stressed, or tired, or triggered by someone ‒ run away.

If you feel extremely sorry for the person because life has been so unfair to them, or because they were treated so badly by their awful ex ‒ beware. Sociopaths are master manipulators. At the beginning of the relationship, they will probably make you want to help them. They’ll make you feel like a hero that can save them. They’ll tell you that you look beautiful when you know it’s not true. And they will promise you the moon and stars at first. They will also want to spend ALL the time with you and isolate you from family and friends. And once they smell the danger (like when you want to go out with your friends alone), they will freak out and do anything to make you feel guilty for even thinking about it.

He/she has no connection with the past

This is also one of the typical sociopath characteristics. You’ve been going out for some time and you still haven’t heard anything about his or her nears and dears. This person never goes out to the parties without you, never calls their friends or travels to visit their parents. They never tell you stories from their life. They probably moved to this city for work and haven’t met anybody yet. And they might not feel like meeting new people because they found you and it feels so good to be together. I’m not saying you should turn on miss Marple mode trying to find out their roots, but don’t be Pollyanna-ish about it. This definitely should make you suspicious.

His/her eyes are giving you creeps

Remember Jack Nicholson gaze in The Shining? If you feel this vibe from a person at least at times, run. Don’t interpret it as something seductive. An intense uninterrupted gaze is, in fact, one of the most obvious sociopathic tendencies. In addition to that, such people come to their “prey” too close during the conversation, so close it’s actually uncomfortable. This is also a sign of a sociopath. They are completely foreign to proxemics and it’s just another symptom, like a pathological inclination to lying, inability to feel guilt, shame, and empathy, etc.

Of course, this is very subjective and you can’t really give somebody a diagnosis if you’re not a therapist. But even if this person doesn’t suffer from ASPD, you wouldn’t want to date someone with such qualities. Think twice before you let anyone get too close to you and be safe.