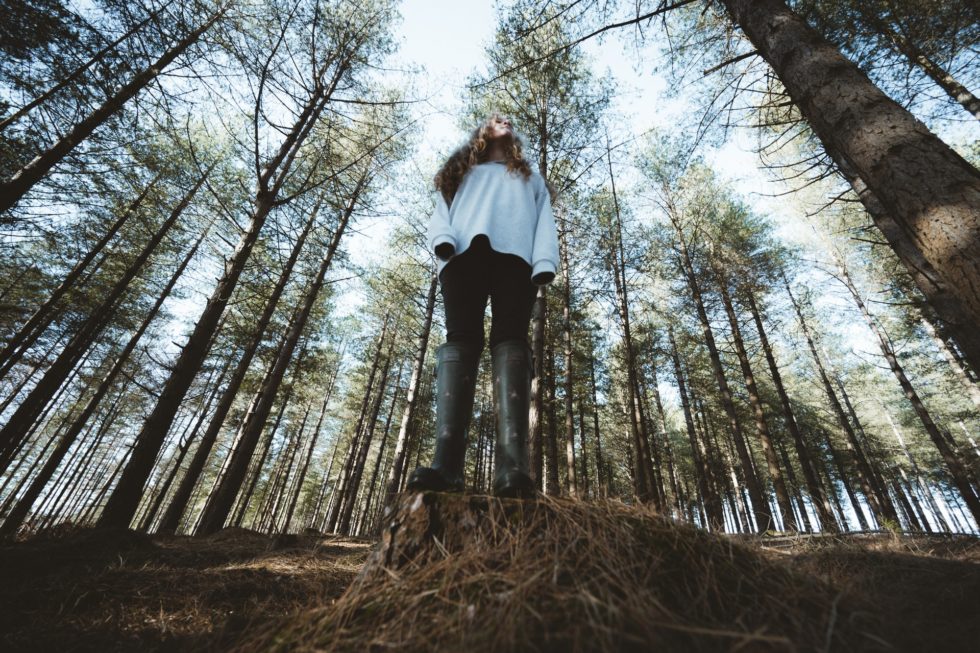 Many of these 10 songs about girls growing up express conflicting emotions of desire and fear or even apprehension. Some songs on this list focus on girls girls that many might consider “jailbait”, while on the opposite end of the spectrum, the list concludes with two songs by fathers written to their grown children, evoking nostalgia rather than desire.