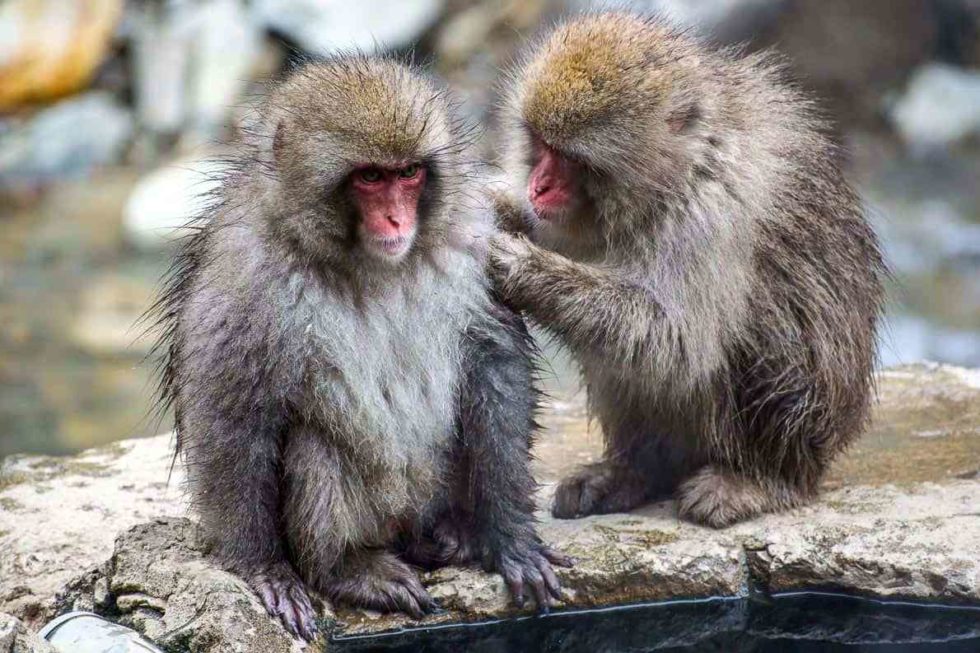 Here is an old saying: “You can’t change a zebra’s stripes.” It may be a cliche, but there is nothing closer to the truth. In fact, you should not even try. It is plain wrong. Imagine that you start a relationship with someone, and the minute the first heady rush wears off, the person starts finding fault with everything you say and do. Not obnoxiously, but just enough that you want to snap: “So why did you get together with me in the first place.” It doesn’t feel fair, does it? It isn’t, no matter who is doing the changing. All this understood, the fact remains that your life together would be more fun and fulfilling, if just some of the annoying things your partner says or does would just go away. Many couples, new and old, have revived their relationship using the following tools:

Is it what they do? Who they are?

The first step is figuring out exactly what bothers you. When discussions keep turning into arguments, what bothers you? Is it that your partner never really learned to respect the rules of conversation, and so interrupts, and talks over you, or is it that your partner always needs to win, and is a victim of the last word syndrome? If it is the latter, it is personality-the former, habit. If your spouse is always leaving a trail of debris, books, clothes, or glasses in their wake, look to the context of such behavior, as well as other things they say and do. Use that to determine whether it is sloth and undisciplined behavior, or a lack of respect for housework and shared space. Is profligate spending or tightfistedness a quirk, or is it linked to deeper insecurities and fears?

Should you stay or should you go?

If you have figured out that some of your partner’s most annoying actions are, in fact, personality traits, well, it can be difficult. For sure, you can spin some into positives, such as their seemingly excessive loyalty to family or friends. Tightfistedness can be a real plus when it comes to planning a life together. However, obsessive competitiveness or insecurity that results in philandering can be real deal-breakers. It’s a hard call, but one only you can make.

Whatever decision you make, based on your assessment, it will be for the better. When Dora realized that her husband’s constant flirting came from needing to prove he was always desirable to other women, and not just part of his “nice guy” routine, she decided it wasn’t worth it. Dora’s husband remarried a couple more times, but the marriages have never really worked out, while she has a steady companion and more importantly, peace of mind. It works the other way, too. Alex found that although his girlfriend Gina’s uncontrolled spending was not due to anxiety or disconnect with her inner self, as he feared, she was simply never taught to manage money. Gina went to a personal finance course and began to make decisions that are more conscious. They have been together for close to 10 years now.

When your spouse makes an effort, rather than focusing on how slight it is, applaud them and let them know you have noticed. Do not always follow up praise with more suggestions. Sometimes the other person just needs to hear that they are doing the right thing. If they ask for advice, then by all means, give it to them, but refrain from unsolicited suggestions.

This is the ground rule. Understand that change is hard, especially change that requires real control over impulses and the habits of a lifetime. Allow your spouse some time and space.

The author of How to Change Anybody, David Lieberman, PhD, has this advice. He directs it at women, but it works for everyone. Lieberman says you should keep accusations to a minimum, and phrase issues in terms of what you would like see different. Use these conversations to affirm the connection you have. “Once he realizes you’re not out to nitpick, he’ll be more effective,” says Liberman.

Discuss the behavior, not the person

Finally, remember that in your judgment, your significant other does not have a personality problem, but a problem with habits. So stop responding to them in a way that equates their behavior with their persona. For example, do not say, “What’s wrong with you, you’re always late!” Instead, say, “I’m unhappy you were late. Being on time for this would really help.” This allows your partner to focus on changing their habits, rather than resenting you or believing that they can never change.