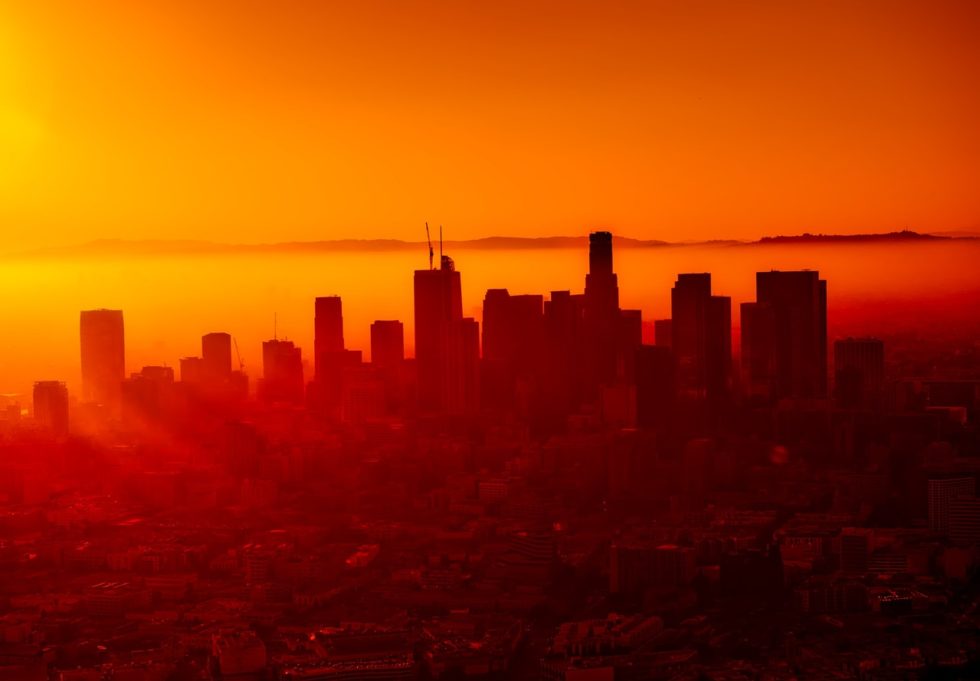 Sex and the City taught us everything we need to know about being single in Manhattan. Awesome. But what about the ladies in Los Angeles? LA breeds another kind of man; the Mr.Big we’ve all come to know and love doesn’t exist here – neither does Aidan, for that matter. Actually, there are a shit ton of different breeds in LA in general.. So how is a single gal supposed to survive in the city of angels? 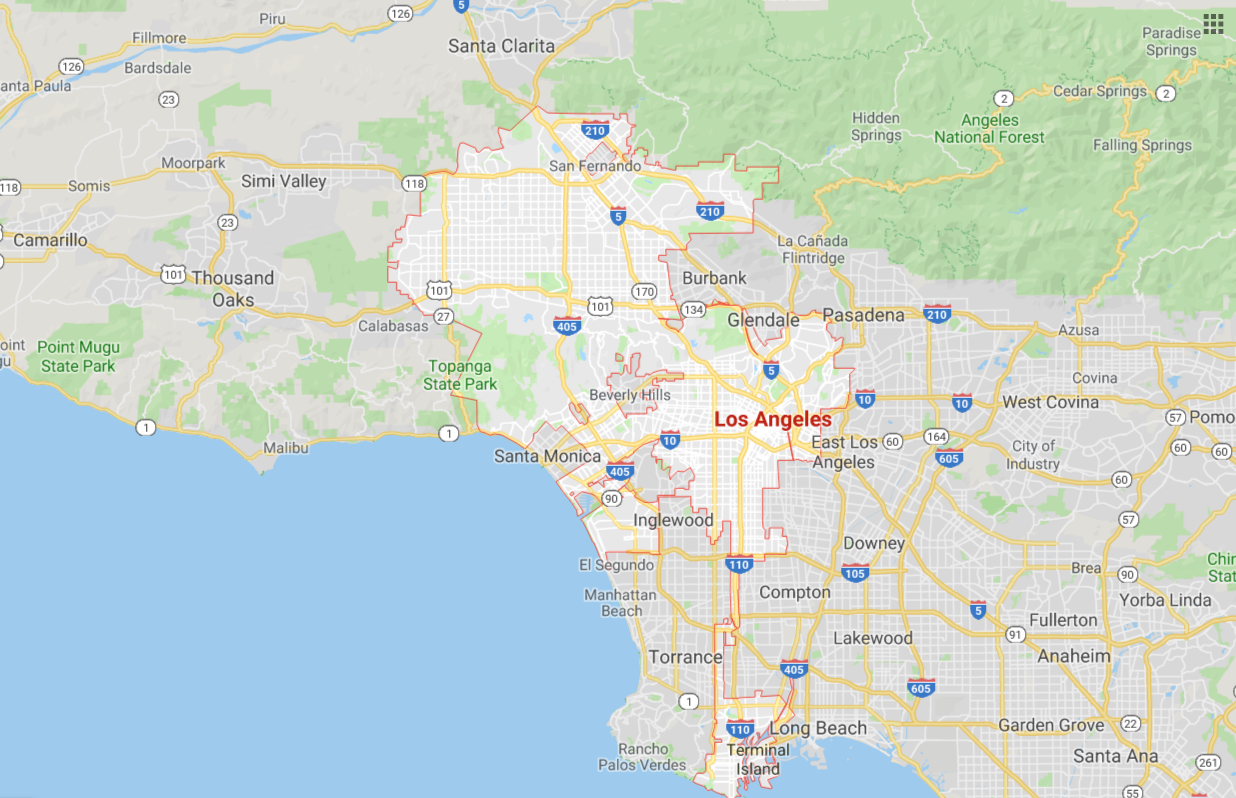 Just like New York is divided into it’s own mini areas, Los Angeles is considered more of a region than a city. Much like the evolution of animals, different types of men have blossomed out of each specific area – adapting accordingly to its specific surroundings. Let’s take a quick look at the kind of men that haunt the streets of LA. 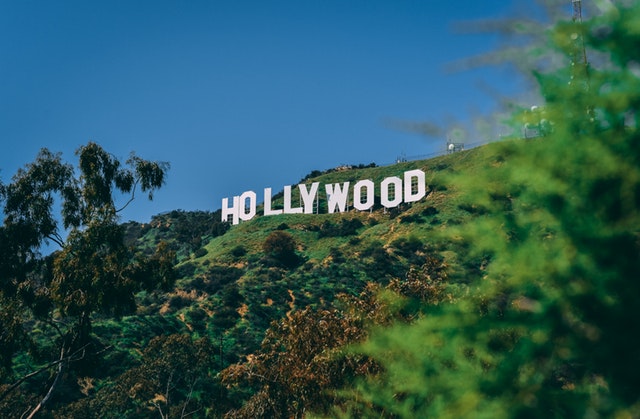 Hollywood – Home of the club life, home of the douche life. Not only are Hollywood natives douchey, but so are the douches it attracts from the rest of the city. This is where you find the fist pumpers, the rich snobs, the actors, the musicians collecting V cards, and the local man sluts traveling in packs of 4 or more. If you’re looking for a meaningless one night stand, this is where to go.. but make sure you get a few free drinks first.

West Hollywood – Mostly gay. There are a few venues around the area where, if you look hard enough, you can find some passionate, straight musicians.. but don’t put your eggs in that basket. More clubs have started to spring up in the area… (Hollywood is obviously overflowing with douchebaggery) But there are a few cool bars where you can sometimes meet some attractive, non douchebag, guys… You just have to hunt.

Downtown – This is where most business and MISC men go. It’s a new area. Really, you can be jamming in modern night life one second, turn the corner and be face to face with the local homeless population. The businessmen stop by the local hotspots for a happy hour drink but you’re unlikely to see them out and about once the sun really sets and the freaks come out. Younger artistic hipsters inhabit the affordable, danger zones.. But you still have to go hunting. 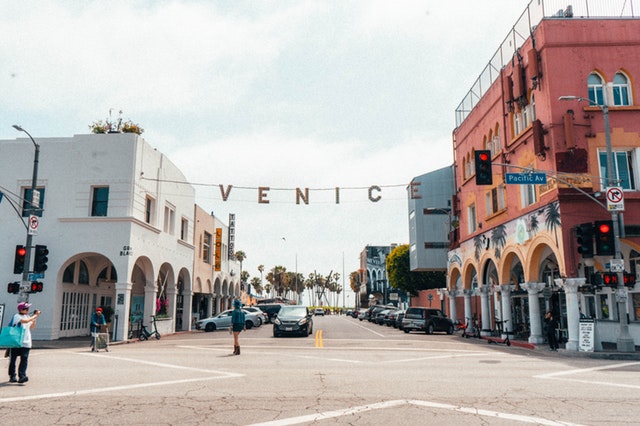 Venice & Santa Monica – Some argue they aren’t part of LA.. but the truth is, they’re about 15 mins away.. so we’re counting them. Venice is the area of the arts. Hippie, artsy, let’s meet for a coffee at the java house kind of guys. Santa Monica is a bit more of a clusterfuck but you’re likely to find free spirited, career oriented, sometimes straight guys .. if you go hunting.

(None of the above is true. I’m saying this so I don’t get bombarded with dumb ass comments like, “I know an artist in Hollywood!)

The Ladies of LA

If you’re single and hunting, where do you go? Hollywood happens to be a big deal, even for the locals. And for some reason, it’s where all the ladies THINK their Prince Charmings are hiding. Once you’re in good with a promoter or a bouncer and your girl to guy ratio is appropriate, you’re likely to get into every club on the strip – Monday nights here, Tuesday nights there, etc, etc. Sure, it’s fun to get dolled up with friends and scope out the specimen… but the reality is, these guys (douchebags or not) aren’t really there to meet a soul mate. You’re lucky if your one night stand transforms into a two week hook up, ending in the tragic, “We can’t go to that club tonight.. he has a table!”  – Awkward.

The reason I focus on Hollywood is because, despite a few exceptions, this is where single gals go in hopes of meeting a cute, potential diamond in the rough. Hollywood has it’s appeal but it’s hardly a place to meet a man to spend the holidays with.

Expand Your Horizon, Hunt, and Stand Your Ground

When it comes to dating in LA, you’ve GOT to stay strong and keep your expectations high. Complete packages are hard to find in this city, which makes dating in LA really fucking hard. Most guys you date will have ONE or TWO amazing, defining qualities but will posses at least ONE major deal breaker. For example, you find an attractive, intelligent guy with a smile to kill.. but once the two week hook up ends, you discover he’s a commitment-phobe. Or perhaps you meet a guy who’s totally one way with you in private, but then turns on a douche switch when around the rest of his friends. Or he’s emotionally unavailable. Or he’s bad in bed. Or he’s too clingy.. Or… (Sex and the City taught us well – these issues aren’t completely specific to LA)

First of all, if you go to Hollywood.. know what you’re getting yourself into. They’re pretty to look at, with a pretty wallet to showcase – in which case, you should still accept a drink – but that’s it. Don’t start fantasizing about a potential relationship the second he invites you to his table or compliments your looks. If you’re looking for a short hook up, do it. These guys hardly ever stay faithful and committed. (They lose interest quickly) If there IS a diamond in the rough, he will find YOU… trust me.

and thirdly, don’t expect to find your soul mate.

Los Angeles if filled with amazing, smart, and interesting men, but you have to be smart about your approach. Don’t go hoping to meet a coffee shop guy in the middle of a Hollywood nightclub. Don’t hope to meet a night club owl in a Venice art gallery. Know what you’re looking for, place yourself accordingly and then.. stop looking. Because although LA is divided into these areas, it doesn’t mean each area is a store for you to go shop at. The same rules of dating still apply. Be sexy, be yourself and have a life outside ‘the hunt’ .. The point of this article is for you to stop bitching about not finding quality men when you’re spending your nights in not so quality locations.