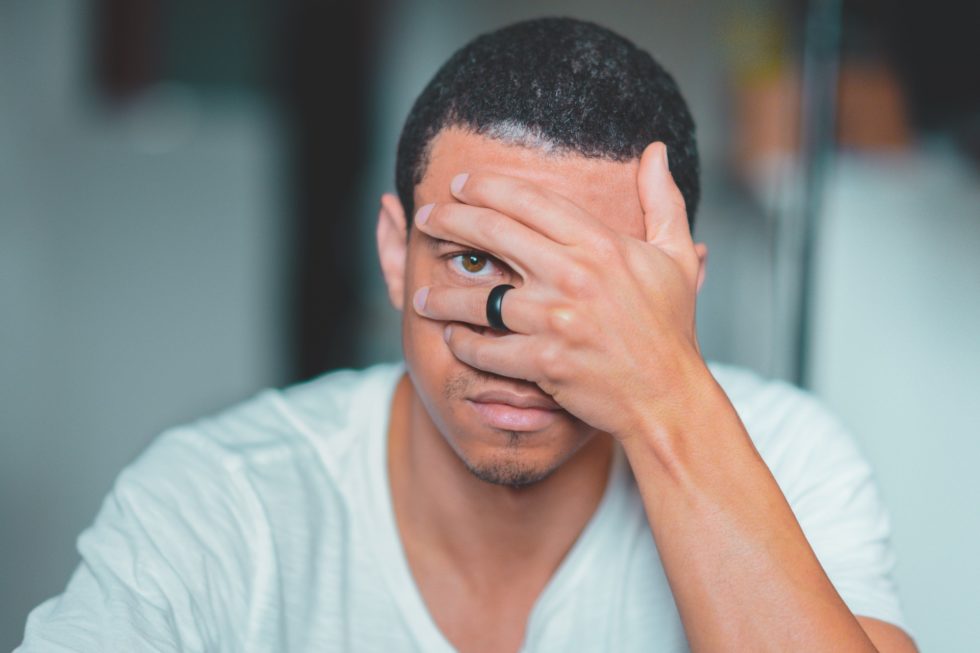 “Be yourself. Everyone else is already taken.”

Does this sound familiar? You start dating someone, let down your guard and then they disappear?

Yup. It happens. With frightening regularity. It even happens to the “beautiful” people. But if you’re seeing this as a personal pattern, can I suggest here that it’s not you that’s the problem? It’s the fake “you” that keeps hijacking your dating life.

Many daters do it… first few dates are made to showcase the best of the best. It’s like one of those annoying little dog and pony shows… all cute and cuddly with bows and ribbons, prancing and perfect training. You know it’s for show, and you applaud anyway. That’s what you’re supposed to do. Well, the same thing in dating. You show up wearing your cute/lucky/hot/whatever shirt and pull out your favorite conversational gambits, turn on the wattage and shine, shine, shine. But at some point after date 1, you want to let out the real you so you start letting down your guard. Now, here’s where the tricky part comes in… how close to the “real” you was your first date representative?

If your “real” you and your representative are in the same family, you’re probably golden. But if you’ve rejected yourself first by presenting a false bill of goods, you likely have a long history of watching the door hit one person after the other on their way out. Why? No one likes to feel like they’ve been conned… even if you didn’t do it on purpose.

Think of it like this… you buy a car and it’s all shiny and new. It’s got that new car smell. It’s still sporting temp tags on the back. You drive that baby around like you are king or queen of the world. And then it gets the first ding. Well, it had to happen at some point, right? And then something spills inside or you have a dog that sheds on the way to the running trail. Ah well, it can be cleaned up. No worries. And then you get into your first fender bender. Ouch. But you still invest in fixing, cleaning, etc. — most people don’t just sell a car when it gets the first scratch. That’s because they bought the car knowing what they were getting into.

Same with you. If you show up as a 2019 Porsche 911 and after a few dates or months reveal yourself to be a ’09 Honda Accord. There’s going to be a problem. A ’09 Honda is still a great car, but the person in the market for a new Porsche is NOT going to be happy driving a used Honda no matter how great the gas mileage is. However, if you come across as a ’17 BMW 7 series and end up being more like a ’17 BMW 5 series… most drivers are going to be able to adjust to that. That isn’t a HUGE difference. Sure one is shinier, bigger, speedier and newer than the other, but they both drive, look and feel like a BMW.

Yes, it’s okay to put your best foot forward on the first few dates. Most daters expect that. But I really de believe that what you do to catch someone is what you have to do to keep them. In my opinion, the only truly sustainable dating pattern is being as close to the real you as possible.

Let me caveat here — I’m not saying that all rejection is your fault. There are definitely times when someone rejects you because something is wrong with them (commitment issues, grass is greener syndrome, Peter Pan-itis, etc) or they just don’t think you’re a match, but if you see a pattern in your life, then you’re the common denominator and have the power to change the situation by firing your fake you and showing up as the real deal.

A few upsides to letting the “real” you out sooner: