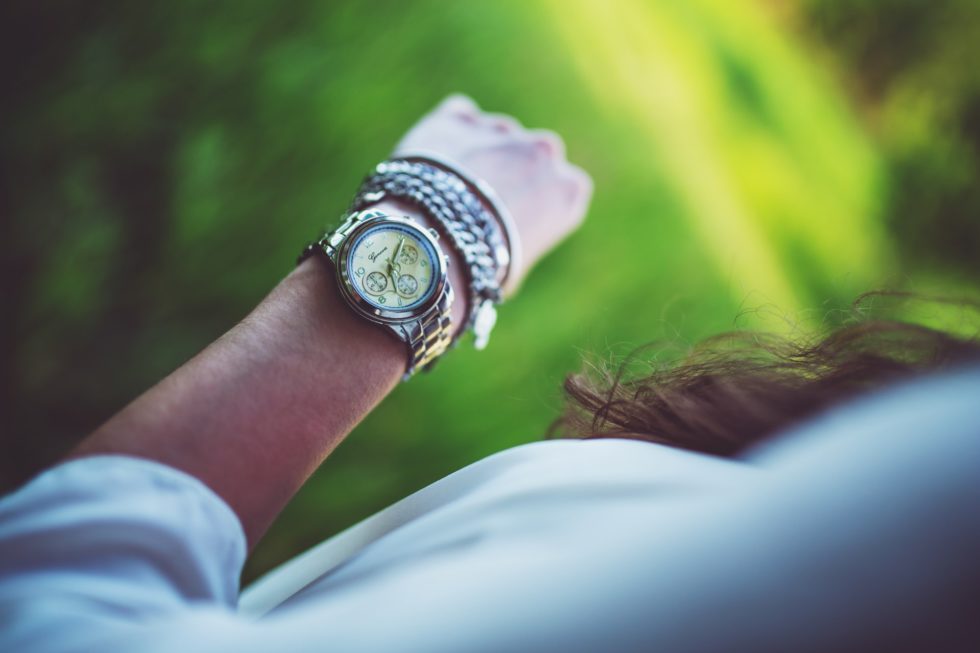 Say your boyfriend gives you a beautiful diamond necklace. What do you do when you find him in bed with your best friend? Do you: A) Keep the necklace B) Trash the necklace in the traditional break up burning ritual or C) Sell the necklace and use that money to make his life a living hell? Most people officially choose B, when really… they’re choosing A. (What a shame. C would be such fun!)

The traditional burning ritual – or some variation of it – is often done with a bottle of vodka in one hand and a pile of memories in the other. You are supposed to make sure you’ve gotten rid of everything that could possibly even remind you of your ex: clothing, gifts, pictures, etc. Yet as thorough as your sweep might have been, there is always SOMETHING left behind.(Whoops.) Sometimes, you convince yourself that it’s much too expensive to just throw away. Others, you just happen to ‘forget’ it exists and leave it under your pillow to sniff during moments of loneliness. And on rare occasions, you can even make yourself believe that it’s just a ‘really cool’ gift and it no longer holds any emotional meaning to you.

Ask yourself these questions and let’s begin the healing process:

Single and Holding on:

There’s a reason the burning ritual exists. Objects trigger memories, inhibiting you from moving on in your life. You’ve got enough memories haunting you without the scent of an old sweatshirt added to the mix . The break up process is a brutal one as it is; by holding on to crap, you’re just prolonging the abuse. This applies to both the dumpers and the dumpees. Dumpers tend to hold on to things out of guilt. And that’s just as much of a shitty roadblock as anything else.

Whether you realize it or not, you need to get rid of these things in order to fully accept the entrance of someone new. You will inevitably be held back and you might miss out on something amazing.

Taken and STILL Holding on:

There is nothing worse than your boyfriend or girlfriend coming over and asking you about that mantel piece your ex gave you – and why, exactly, you still have it. Not only are you hurting your new relationship by not letting go of your past, but you’re also subconsciously hindering the ability to completely surrender yourself to something that might just be extraordinary.

Imagine switching the roles and finding an old picture of your lover and his or her ex stashed away under a pile of dirty clothes. Wouldn’t exactly brighten up your day, would it? You’d always be wondering if your partner had really ‘let go’ or if the past would end up catching up to you.

Just because you get rid of something, doesn’t mean you’re in some way “dissing” your past relationship. It may have been a great one that ended in friendship or a nasty one full of heartache – it does not matter; you’re not being fair to tomorrow. Tomorrow holds a lot of promise: not only for future relationships but for yourself as well.

Objects are just objects, we’re the ones who give them meaning. Memories can’t just be erased. It’s easier to throw the object away and let the healing process continue as it was meant to.