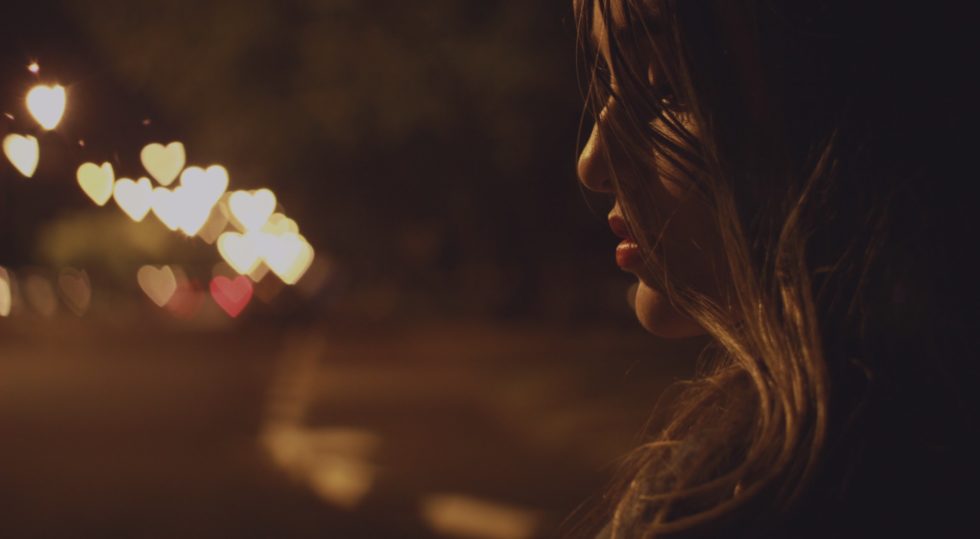 After my first real breakup, I thought I would die. I couldn’t imagine how anything could hurt so much, and I dissolved into a mess of chick lit clichés— drinking, shopping, and overeating—to ease the pain. But I’ve since refined my technique and have come up with a list of do’s and don’ts that I refer to immediately after the big B.

Do Call Your Friends

One of the best parts of being a woman is that women are really good at taking care of each other. Female friends know to immediately report for breakup duty whether that means cupcakes and bad movies, joining you for spin class, or bringing you a home-cooked meal. Let them do it. You’ve probably done it for them and if not, you will.

Do Reflect, But Don’t Ruminate

Many of my breakups have been no-fault, just not compatible situations. Maybe yours isn’t, maybe you made some really bad choices and have some soul-searching to do. Even if your breakup is more in the former category, you can probably still learn something. It can be helpful and cathartic to talk to you mom/ girlfriends/ therapist and try to figure out what that lesson is, to a point. This can easily slide into the dangerous territory of pouring over old emails and texts trying to figure out the exact moment it all went wrong. Don’t make the split all your fault and turn it into a reason to hate yourself. Love just doesn’t work out until it does.

You’re hurting, and exercise will not make it one hundred percent better, but it will make it twenty to thirty percent better guaranteed. Endorphins, man: it’s science. Getting your body moving also helps you release your emotions: whether it’s some particularly aggressive kickboxing or a nice cathartic yoga cry, this is a huge do.

He did not break-up with you because he thinks you’re fat. And if he did? He did you a favor because he sucks. Don’t channel your loss of appetite into a starvation diet and then fantasize that you will run into him eight pounds lighter and it will change everything. Take care of yourself as though you were recuperating from an illness; eat nourishing food at regular intervals.

If you’re one of those people who maintains a healthy friendship with all of your exes, congratulations you magical unicorn, I’ve never met you. What you really need right now is space. Your brain is detoxing from your ex and needs to time to heal. Hopefully you’ll eventually be able to look back on your ex with fondness, but for now: no calls, no texts, no emails, and especially no Facebook-stalking. Obviously this is more complex if you have kids, dogs, or houseplants together but the more space you can take from him in the moment, the better. If you’re really meant to be friends later on, there will be time for that.

Do Start A New Project

Have you been meaning to learn to tango, volunteer in that after-school program, or write that novel? Congratulations! Now that you’re down one boyfriend, you’ve got some free time with which to make it a reality. Even if your new project is just a long-list of to-dos like cleaning out your closet and going to the dentist, checking this stuff off while you’re too bummed out to do much else will free up time to make out with new people when you’re over your breakup.

One time after a breakup, I had tequila for lunch and went home in the afternoon to watch Melancholia on Netflix. Poor choices all around. A good stiff drink can sound really appealing when you’re sad but alcohol is a depressant, and more than a drink or two is guaranteed to make you feel worse, to say nothing of the hangover. Keep it to a glass of wine with a good friend and save the partying for when you’re feeling better.

“The quickest way to get over someone is to get under someone else.” Quipy but wrong! More likely you will either enter into the new relationship like an emotionless robot (which might make you feel kind of cool and powerful until it makes you sad) or you will transfer all of the feelings you had for your ex onto some poor new unsuspecting person. There are exceptions to this rule of course, but remember that Stella only got her groove back until he turned out to be a gay conman.

Do Feel Your Feelings

I’m all for resilience but finding your inner strength doesn’t mean denying that you have feelings. If you’re sad, be sad. If you’re angry about the way you were treated, get angry. If you’re disgusted with yourself for staying in a bad situation for too long, let that in. These feelings are all there to show you something; acknowledge them and learn from them, don’t rush yourself to breeze through the process.