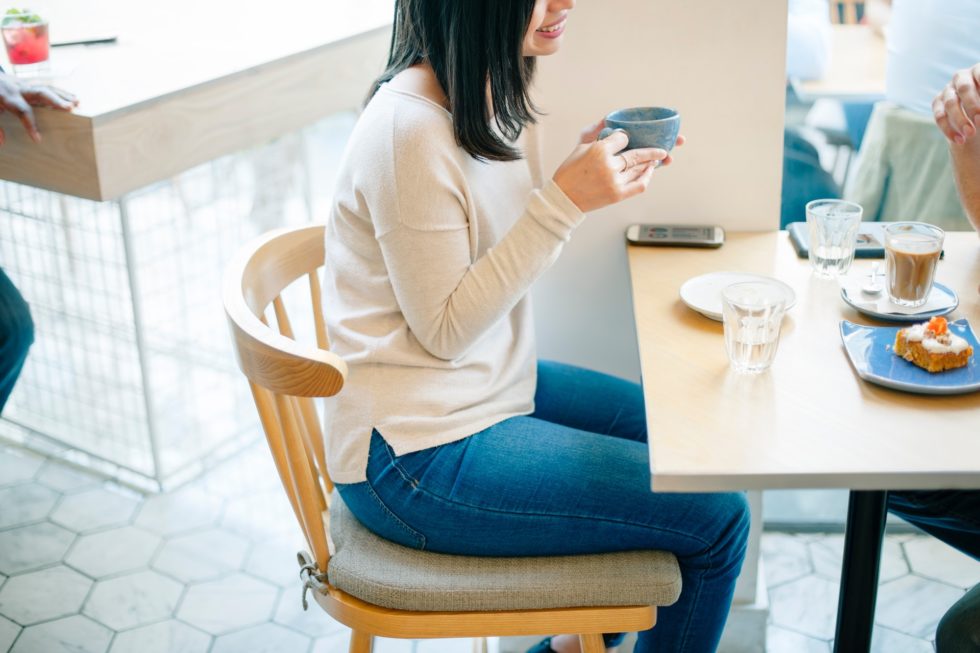 Dating is tough. While the first date may seem great for one person, it could have been the worst one yet for the other. So how do you gently let someone down? According to these 14 women, sometimes it’s so bad you just have to get the hell out. Here are the most savage—and questionable—ways women have bailed on a date