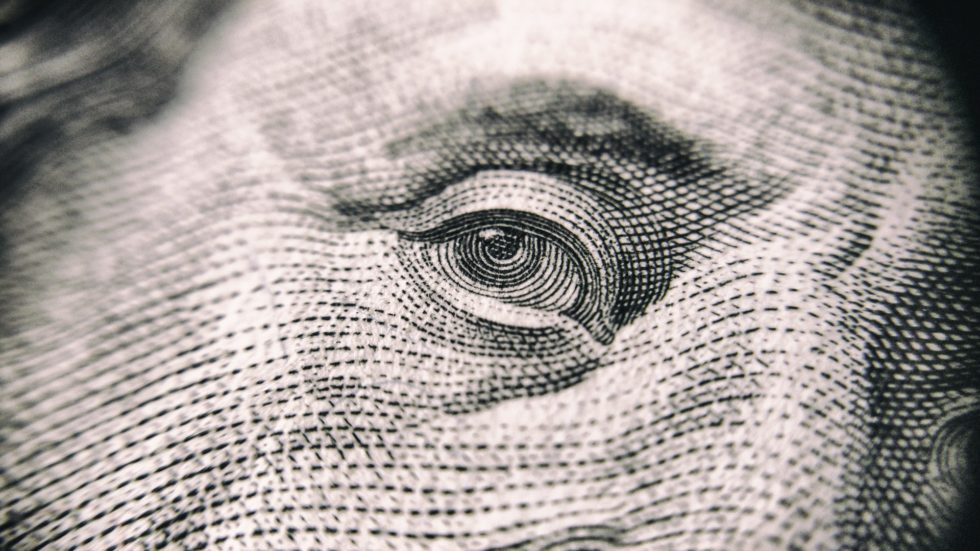 Break-ups happen. They happen to the best of us. Well, unless you’re deliriously happy having married your first boyfriend, they’ve happened to all of us.  But when a break-up is considerably one-sided and a bit of a surprise, there’s a whole host of emotions that compete for analysis. It’s good to sit and talk with girlfriends, sisters and maybe even your boyfriend or husband and try to make sense of it all.

But that isn’t all you should do.

You should go to the bank.

I have a friend who married her college sweetheart. They’d been married for twelve years.  At first they weren’t sure about having children, then agreed to have just one, and then discovered that children were not an option, infertility having raised its ugly head. They went about their lives, owned a home together, they each had a car. They were not rich, and weren’t trying to be, they just enjoyed their work and shared hobbies and interests.  Recently, however, the husband had become increasingly unavailable.

When my friend sat down to talk to him about it, much to her horror he confessed that he was suffering from severe depression, had considered suicide, and, by the way, he had a girlfriend who was six months pregnant with his child.

My friend tried to save her marriage, got him to a doctor, and onto medication. She did not kick him out. I didn’t understand that then, I understand it now.

She confided all of this to me, in tears, and I tried to offer support, by listening. I was in shock as well. I knew her husband. I didn’t think he was capable of this.  I thought he was one of the good guys.

But on one of our talks I stopped her mid-sentence and asked,

“What about the money?”

“Do you guys have a joint account to pay bills? Or direct deposit of your check that he has access to? Or a joint savings account?”

“Yes.” My friend was always fiscally responsible. I knew she’d have savings.

“Okay, I know you are hoping that you can work this out, but in the meantime you have to protect yourself. He has a baby coming –she’s six months pregnant – so there will be a baby – and since he has somewhere to go and someone to go to, it is more likely that he will leave you with the house and all the costs of keeping it — alone. You’ve got to be able to pay your mortgage.”

My friend worked from home.  If the marriage could not be saved, she would likely stay — she needed to stay for work, and he would leave.”

I advised, “Before you do anything else, go to the bank – today. Talk to someone and tell them what’s going on. If it is a joint account you have every right to move the money around. You can open another account at the same bank and transfer all or part of the money over to it, but not give him access. That way, at least you’ll still be able to pay your bills. And get your paychecks re-routed as well. I’m not saying to take everything from him or that you should spend the money, I’m saying to protect what you have – from him — and this woman. You’re just moving the money, you can figure out who gets what later. But at least you are protected in the meantime. He is clearly capable of things you never dreamed of, this can’t wait.”

“Just do it. Just to be safe. Don’t wait. He has kept a whole life secret from you, you can’t mess around with this.” I had summoned my lawyer voice.

She did do it. The woman from customer service was very helpful and sympathetic and said that she’d had to do this for other customers.  While there, my friend discovered that her husband had recently taken $1600 dollars out of their joint savings account. She found out later that he used the money for a security deposit on a new place with his girlfriend –they needed more room — what with the baby and all.

In the end, my friend was glad that she had protected at least some of her assets. Days after the baby was born her husband left her a note saying his place was with his child.

Our girlfriends can be a wonderful resources – we talk, we share, and we provide a shoulder to cry on.  But it is important to help your girlfriend protect her assets, her money, the ability to do her job and keep a roof over her head.  This advice is not just for married friends, co-habitating women need an exit or removal plan and must restrict access to financial documents.

The relationship might all work out — but if it doesn’t, it’s better to cry with a girlfriend when you still have cash and a decent credit score.