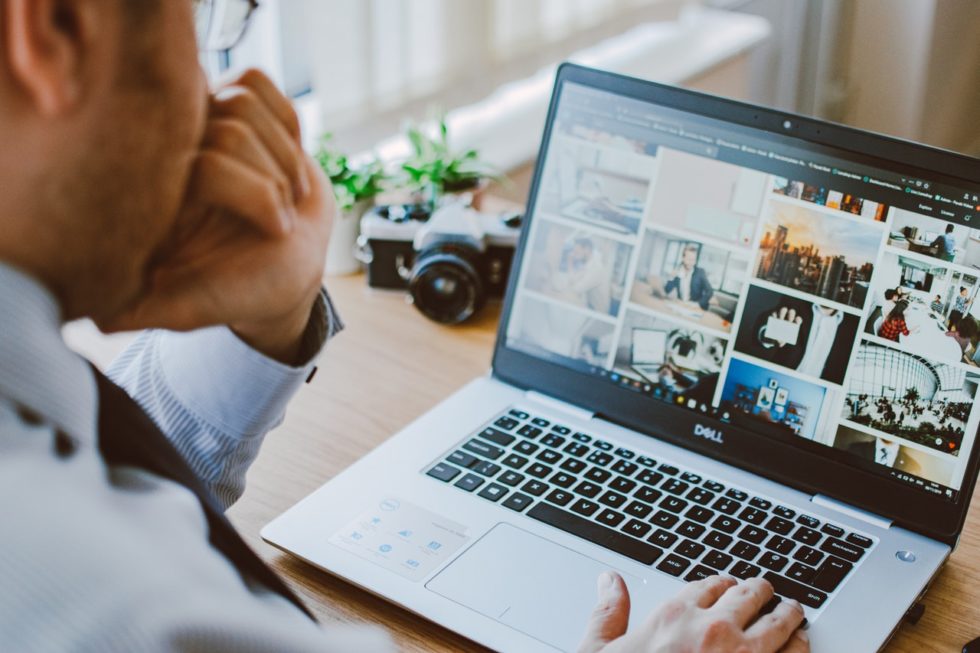 When online dating you often have no idea what you are getting into.

What’s in a name?  According to Shakespeare, a rose by any other name smells just as sweet. But ask anyone named Maxie or Harry Bell and they’ll tell you that their name is the bane of their existence. Kids can be cruel, and in school you can bet that Maxie became “Maxie Pad” and Harry Bell became “Harry Balls.”

I don’t know if it’s the same for a man, but as a woman, I put a lot of thought into the naming of children. You have to look at nicknames, initials, and the way you can twist a name around to sound like something else. Just think about John Bohner, Speaker of the House – are you telling me he was never teased as a kid?  “Bohner has a boner, Bohner has a boner!”  I knew a man named Richard Sprinkle.  Yes, that’s right, Dick Sprinkle.  Helen Olivia Rollins’s initials are HOR – her parents are to blame for her being called a whore.  I once had to make a call and ask for Tory Pussey.  It took me several tries to keep a straight face, and I’m an adult!

A username for online dating should have as much thought put into it as a child’s name.  This username is how people will first get to know you, and because you choose it yourself, it carries the added weight of showing the world quite a bit about who you are.  You can’t blame your parents for the username you use.  Some usernames are simple.  Some people use “txt” speak, eliminating vowels and substituting numbers and letters for words. Some people use an aspect of their personality, or something they love, or their profession.

And some make you wonder if the person put any thought into whatsoever.  Or maybe it’s that they put too much thought into it, which is even scarier.  Let’s look at a few, shall we?

My hobbies are….  Golfer4U.  FrisbeeBoy124.  MarathonMan12.  Awesome, now I know what you do with all your free time!

My favorite sports team is… SoonerFan4Ever.  RU4Patriots2.  DallasMavsRule34.  Well, as long as you’re not a Bama fan.

Watch out, Ladies, this is probably his “O” face.

I live in/I’m from…  NYtoFL.  CaliGent.  AZMan4u.  I used to love this, because you might instantly have something in common with someone (You’re from California, me too!), but I rarely get replies back when I comment on it, so obviously it’s useless.

Then there are the ones that I’m not touching with a 10 foot pole:  8inUncut.  Negro_dp.  LunchAtTheY.  Rodforyou (Granted, this guy’s name is probably Rod, but come on, dude!).

Usernames can be so telling.  GreekGator is a frat guy from University of Florida, and since he’s in his 30’s, he really should give up the frat life.  BackwoodHonky is a good ole’ boy from the country.  CelineFan is a closet homosexual.

You may think it’s nothing, but a username is one more piece of what you are presenting to prospective matches. Don’t be lazy. Put some thought into it. Name your “baby” well.  Because what you think is a great name may be made fun of on the playground.

Personally I was going to use “sprinkles” as part of my username, because I love sprinkles (you know, the kind you put on cookies and ice cream), and because I have freckles, and I thought that would be a cute little twist.  And then a friend told me, “They might think you like golden showers.”  Oye.

**All usernames are based on real usernames.  However, I have changed/added numbers or come up with similar names when needed, to protect the not-so-innocent.