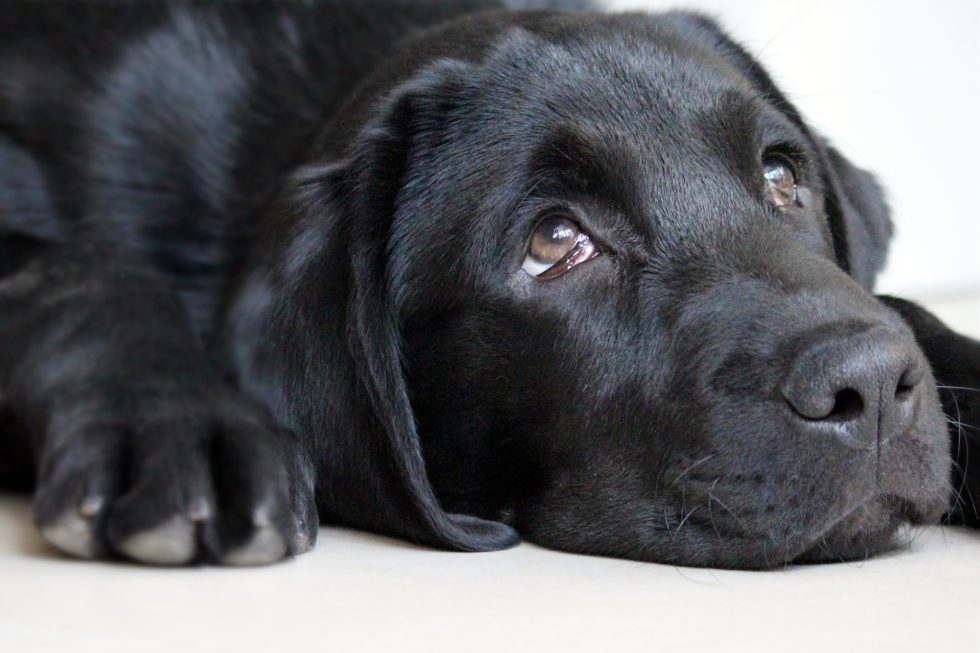 I was raised on guilt. It’s how my parents got me to be a good daughter – through a complete mind-fuck. “Yes, you can take the keys to the car and stay out an hour past your curfew… As long as you don’t go anywhere north of Hollywood Blvd, which we know you won’t because we trust you.”

I’d get into my car, giddy at the fact I had an awesome Friday night planned in the valley, call my girls and rant about how much fun we were going to have, and yet I could never quite get past the intersection when I’d pull up to Hollywood Blvd. Son of a bitch. They trust me.

Damn good parenting, if you ask me.

Guilt has played a large role in my life and I’m happy for the lessons it taught me and from the mistakes it kept me from making. But it wasn’t until recently that I realized that guilt is a very super-glue like emotion and it has the ability to weigh more heavily than it does propel you forward. So it got me thinking, what would a life without guilt be?

At this point of the article, you have a choice to view it as either an intellectual discussion or as a downright challenge. Pick your poison.

We’re animals. Every day, unbeknownst to your consciousness, you wake up with an internal battle between two conflicting energies. The genetic make-up in your blood cells demands a certain evolution-based behavior. The complexities of our developed brain, unique to the human species, demand thought and logic to rule your every day life.

So how does a creature compensate? Not allowing its instincts to rule its decision-making, yet never being able to completely silence that animalistic nature?

But we’re an evolved species, Stella.

Yes, we’re evolved. However, much like the shades of gray we live in, that internal battle is still present inside you, even if you’re able to block it and throw it into oblivion.

For the most part, our brain wins. We can subconsciously sort through the issues at hand and use logic to silence the animalistic nature within us, all happening lacking self-awareness. For example, if you see an attractive person, some little cricket on your shoulder would probably tell you that running up to him and dry humping his leg or exposing your bare ass – as baboons do – wouldn’t be the socially acceptable move.

But when things happen and the mind loses control, it pulls out its secret weapon: guilt. Perhaps you’ve done someone wrong – cheated, lied, unknowingly partook in their own demise – or maybe your mind has wandered and alienated all those values you know society demands you uphold. Whatever the situation, the mind realizes there’s no way to use logic to control the situation. Therefore guilt must be poured, like inescapable burning acid, down your body to force you to deal with the situation at hand.

All of this would be fine and dandy if it weren’t still your brain in command. Subjectivity blurs lines and self-justification becomes your poison.

What would happen if you let go of guilt, for an unspecified amount of time, and did whatever you wanted? What if you gave in to temptation?

Would you run the streets throwing bricks through storefront windows and steal everything? Would you shag every person who wasn’t your monogamous mate? Would you do drugs? Would you allow emotional connections to form with people you shouldn’t be speaking to?

Hmm, guilt holds us back from quite a lot, doesn’t it?

Or, would you still submit your name for the VP position, knowing both you and your best friend were going for it? Would you embrace being attracted to someone of the same gender knowing it would make you happy? Would you finally tell your parents how you feel about the way they treat you? Better yet, would you leave a caretaker position if it meant starting your own life?

I understand, completely and wholeheartedly, that simply because an animalistic nature exists within us, it doesn’t mean it’s to be listened to all times. I understand that guilt, much like many other emotions, exists to support, dictate and in some ways even guide you toward making moral decisions.

But because of its subjectivity – meaning, because it’s unique to you – isn’t it possible that guilt can have equally negative and restraining effects?

Perhaps we, as individuals, become too comfortable living in a state of guilt that we can no longer tell which areas are numbed for simplicity, which are accurately being guided for balance, and which areas we have chosen in order to consciously follow a specified moral code.

So for those who interpreted this as a challenge, I dare you to consciously abandon guilt for a certain amount of time, and see what happens to your life. Come back here to tell me how it went.

For those who read through this as an intellectual discussion, I’d love to know: what affects do you think guilt has on your life? Are they positive or negative? Does guilt ever trigger a state of equilibrium or is it a constantly negative emotion forcing us toward the light.