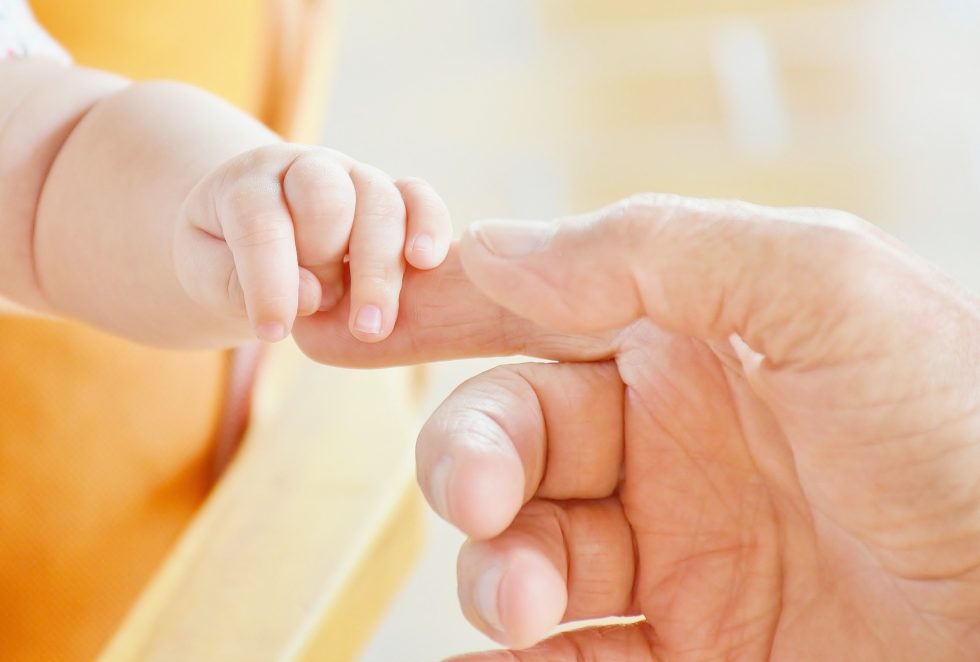 I’m always amused at how few father’s day cards are available right before Father’s Day. And I don’t mean volume, I mean options. There’s no replacement for mom. Period. Everybody knows this and I doubt there’s a father alive (with the possible exception of those men who have the burden of solo parenthood thrust upon them) who’d argue that.

But still, during the Mother’s day period, there are entire displays and decorations set up to commemorate moms. Fathers don’t generally get that same fanfare. I suppose that it is what it is.

I just find that curious. Especially now that I’m a father, and have been for three years. Truth be told, I can’t really say that I felt like a father the first year. I was more of a Lifekeeper. I felt responsibility like never before, but my entire job was to keep my kid alive. Or at least that’s how it felt. Every corner was a potential oasis of doom. Every bath a potential trip to the lost city of Atlantis. It wasn’t until she started walking and eventually talking that I really felt like a father. My feelings about what it took to be a father were based upon my view of my dad being one. But until my daughter began to look to me and want to hug me and scratch my face and pull my ear, I didn’t really know.

Then it became painstakingly apparent, my job wasn’t just to keep her alive, it was to show her how to live and make sure that her life could exist however she wanted it to. My life was about making sure my daughter could smile and making sure that her mother could help her do so. Being a father to me became more about doing what needed to be done so my kid could do what she wanted (within in reason, drinking Drain-O was and is still totally out of the question). My job is to remove the possibility of impossibility and instill confidence into her heart.

Granted, this is nothing I could do by myself. Again, mothers are irreplaceable. And her mother is no exception to that rule. Don’t tell anybody, but I’m often amazed at how selfless women can become when their children are borne. Whatever innate maternal God gave (most) women is beautiful. It’s like women come with a natural ability to always ask the right question. I’m a pappy, questions are for kids who are afraid to experience life. Or something.

Interestingly, moms and dads are protectors. Except mothers protect from everything and father’s protect from imminent death. Fathers see monkey bars and the ability to swing through the jungle and face certain death falling into an abyss that looks an awful lot like really soft wood chips 3 feet below. Mothers see broken arms and poked out eyeballs and all of the other things that mothers see. What’s with moms and losing eyeballs. How often does that actually happen? Hmmm, mommy? Hmmm?

Funny how kids and fathers tend to see the same things. I suppose our ability to reason is what separates us from toddlers. Though real talk, my daughter is pretty doggone logical for somebody so little. And so matter of fact. I asked her once why she’d poured water on the seat and she stated, with a straight face, “because I wanted to.” How can you get mad when somebody’s THAT honest???

Besides it teaches me that I need to teach her impulse control. Everyday is kindergarten when little kids are around, and it seems like dads and kids are both students and teachers, sensais, and lunch ladies.

That’s a lot of fun for one man to have. Which is why I love it. Whether or not there are any cards to commemorate Father’s Day that show up, it doesn’t matter. Give mom’s all the fanfare, just give me a jungle gym, some juice, and my daughter and everyday is father’s day.