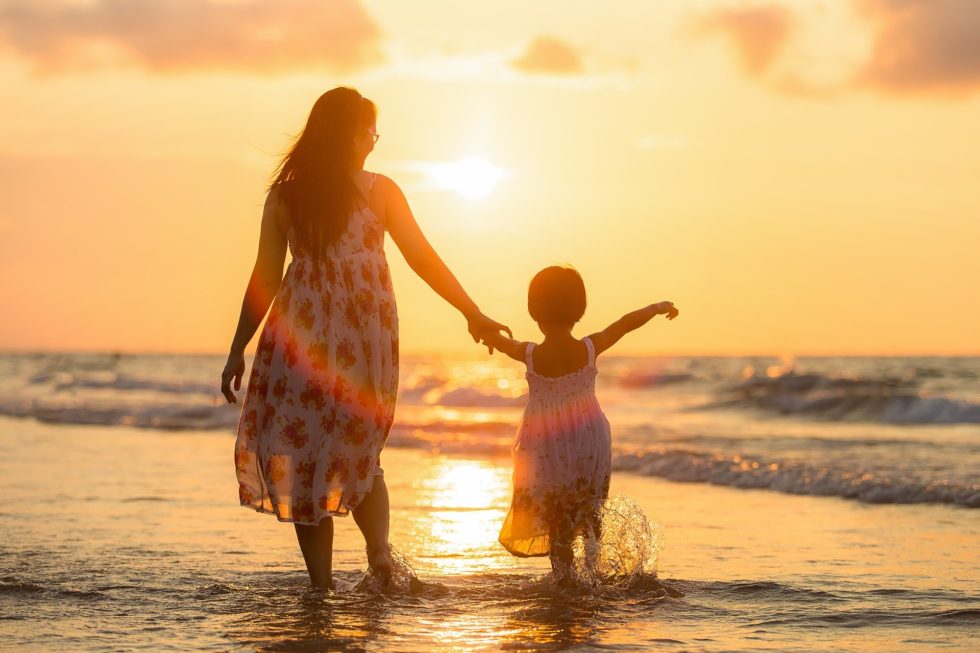 I was a much better mom before I became a mom. Don’t you just love the smug proclamations of people without kids? “I would never let my kid….” or “I will never say…”. Just fill in the blank. I now laugh in all of your faces … and I laugh at myself. I have found that anytime you draw a line in the sand, God, the cosmos, fate (or whatever) will drop kick your smart ass right over it. Here are 11 things I said I’d never do before I became a mom which now seem completely ridiculous. Some days, it’s merely about the survival of the fittest.

I bargain the shit out of my kids. I am currently trading Pokemon cards for reading and writing time, in addition to getting them to do math problems. It is my most brilliant parenting idea to date. I use candy with the little one. “Go pee and you can have a skittle.” Do you know what happens? He pees in the toilet and he skips away with a skittle and everything is Mary-fucking-Poppins.

I swore I would never let my kids go to a Mexican Restaurant (or other ethnic establishment) and order a burger or chicken fingers. Damn, I was a dreamer. I let my kids order whatever they will eat at a restaurant. “Yes, I realize this is a Chinese restaurant, but do you have a burger to shut this kid up?”

I have also been known to be a short-order cook, another thing I said I would never do. As fate would have it, I have picky eaters. I don’t want to eat what they eat on some nights and I also don’t want to fight about it. If they want chicken and carrots and I want cereal and mashed potatoes, then I will totally compromise for all of our sakes.

3. Use TV as a Babysitter

All I can say about this one is that I have to shower and do laundry at some point. Wild Kratts and Team Umizoomi have saved me a few times. I’m pretty sure my kids have even learned some stuff from the shows. “Trapezoids? Oh yeah, I forgot about those. Thanks for the reminder, Bot.” Also, did you know that opossums are immune to several types of snakebites? You do now because of Wild Kratts.

Ha! This one was a great goal in theory, but I’m not perfect. I’ll be damned if it’s not effective in dire moments. Additionally, there are times when they totally deserve it.

I don’t drive an actual mini-van, but I drive a Subaru, which eludes almost as much sexiness. Which is to say none at all. “Check it out, fellas. All wheel drive with cargo space. Oh yeah, baby.”

6. Let Them Sleep in My Bed

I respect your decision to keep your kids out of your bed, but that’s not how we roll at my house. Both of my kids night-nursed and slept (are sleeping?) in my bed. My 3-year-old still wanders in at night. Sometimes I don’t even know it until I wake up with a cute little fat foot in my face. Whatever, mommy needs to sleep.

“Well kid, this isn’t a democracy.”

“When I was a kid, we had to (insert walk-to-school-barefoot-in-the-snow story here).”

I think there is, in fact, a parent handbook, or at least there was one at some point, because we all say the same stupid shit when we get tired of answering questions. I wish someone remembered some of the useful parts of that handbook. Like what to do when your teenager is an asshole.

8. Take Dirty Kids out in Public

After you’ve got a couple tykes running around, you realize that a smudgy face, messy hair and rain boots (even when it’s not raining) are all things you’re not willing to fight about because you need to go buy bread and milk. If you don’t like my dirty kid, then look somewhere else. I have taken my 3-year-old out barefoot because that was the sad state of affairs on that particular day.

A one-hour car trip is the limit for me without some kind of mind-rotting, flashing screen to instill silence in the car. Mater’s voice is the sound of bliss if it keeps the peace on the way to grandma’s house. I will listen to the drone of any dumbass cartoon if it means I don’t have to hear “He’s looking at me!”.

10. Fish Turds out of the Bathtub

Because who thinks they are ever going to have to do that? I’ve retrieved turds from the bath water with boats, cups, and my own hands. I’ve even had a kid hand one to me. “Sorry Mommy! I go poop!”.

Moms make daily choices about which hill they are willing to die on any given day. I have some hard and fast rules I stick with, but I think in today’s world we make parenting much more complex than it has to be. I smother my kids with “I love you’s,” I read to them every night, I make them play outside, and I have managed to get both of them to not only eat broccoli, but like it. We also always laugh at farts and butt humor, because they’re funny. I can live with all that and they can, too.

So what do you do as a parent you swore you’d NEVER do?