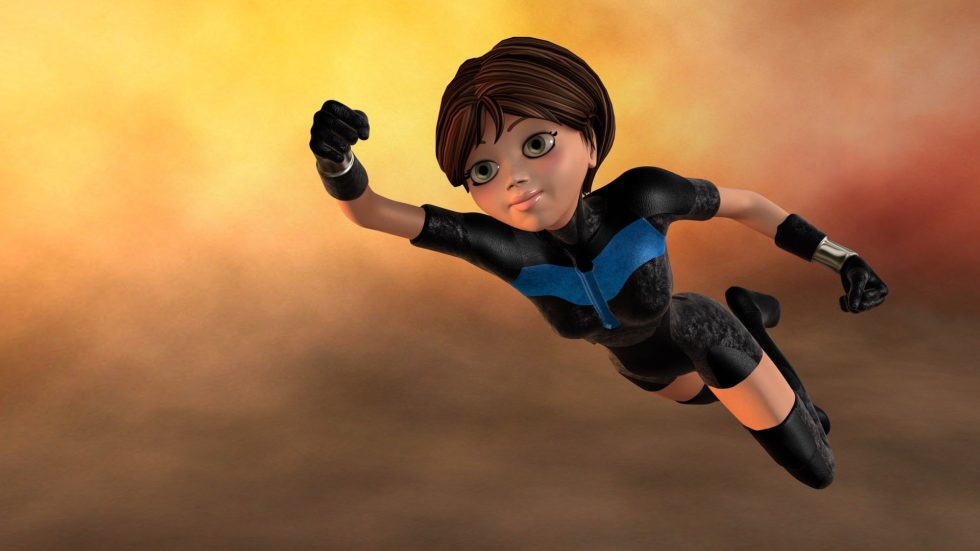 Ask me about long-term goals and I’ll tell you about my rooftop garden wedding at The Met and the floor plan of my TriBeCa apartment—because I’m eighteen, and the future is still ninety-percent an idealized dream of where I want to be. The in-betweens are ambiguous and scratched out and rewritten, struggling in the beginning stages of plot development. They’re still just outlines in a coloring book, and I haven’t really found a solid box of crayons yet.

Recently, for reasons not entirely known to me, I’ve been thinking in the context of, “What if…?” and filling in the blank with things brilliantly out-of-character—things that could only manifest into some kind of reality if  I somehow managed to find an otherwise unfamiliar amount of courage. Like, for example, what if I wrote and mailed a love letter to that amazing, but completely unsuspecting guy? What if I actually gave my boss an honest opinion about the brand’s newest collection at work? Better yet, what if I wrote down a bunch of reasons why we shouldn’t be afraid of pursuing these brilliantly out-of-character things?

In asking myself a thousand and two “what if’s,” I’ve only walked away with one pretty good answer: I think I’d be a lot happier. Maybe we’d all be a lot happier if we led a braver life. Because, while they’re the scariest decisions, they’re probably the ones that are going to bring us closer to everything in our happily-ever-afters. My rooftop garden wedding at The Met isn’t going to happen until I learn to tell someone I love them. And that TriBeCa apartment isn’t going to be home until I make some kind of great, tide-turning career decision. Is there really that much to lose?

5 Reasons to Live A Braver Life

1. The greatest freedom is granted by honesty, especially with ourselves.

There’s only been one time in my life when I’ve actually had the balls to tell a guy I really liked him. To be fair, it was written down, but it was very, very much written down—every detail. There was enough anxiety and embarrassment to circle the planet fifteen times, but it all built up to  the greatest thing I’ve ever done. Sounds crazy and practically nonsensical, but everything in life at that point was real. And when everything is real, there isn’t any reason to be weird or strange or slightly less of yourself around someone you care about because he already knows what’s there. Living a braver life means you’re free, you’re really free.

2. The only way we grow braver is to do things that scare us.

“The credit belongs to the man who is actually in the arena… and who at the worst, if he fails at least fails while daring greatly,” said Theodore Roosevelt, that one really great time. My mom likes to remind me that there are no shortcuts in life, but I still dream about a life full of them. The best would involve some kind of automatic, infallible courage to try anything, regardless of potential failures—a habit of “daring greatly.” I guess it’s a lot like food, the only way we really know how amazing tacos are is if we are willing to eat something that looks like a stale pita wrap stuffed with fresh veggies and cheese.

3. “We need to put our own oxygen mask on first before we can help others,” says every airline.

I think by nature we want to be there for each other, and it’s a beautiful thing. But, of course, the only way we inspire people is to have done something crazy with inspiration ourselves. And what if it’s stupid? Then it falls under the universal category of “mistakes”—which nobody cares about for more than 1/1,000,000 of a lifetime anyway. And, if it’s not? Then you’re in a position to change someone’s life.

4. I imagine the worst regret is finally realizing how much something mattered, only to see we’re out of time.

My greatest fear has always been to be grow elderly—dentures and all—realize how little time I have left, and think about everything I wish I had done. Like, specific things. I wish I had just tried to pursue a career in something passionate, rather than safe. I wish I had told him how I felt. I wish I had apologized and mended that friendship. It’s such an overused bit of advice, but being scared is such a small part of the much bigger picture. You’re going to do greater things living a braver life than sitting and hoping you had done them.

5. Love—for yourself and for others.

From what little experience I have with romantic love, I do know one thing for sure. Perhaps the scariest thing in life is falling in love, which also happens to be the best thing in life. In pursuing dreams and intimidating things of the like, we inevitably learn to love so sincerely and openly that we give our heart to things that aren’t promised to return. In the end, that’s the only way we find the things that will.

So that’s it, a box of five simple, primary colored crayons you may or may not decide to use in  your own book. I’ve just realized this metaphor has made life into one huge coloring fest, a.k.a. my dream at age two. And, if my two year old dreams are coming true, well then all I can hope is yours do too!