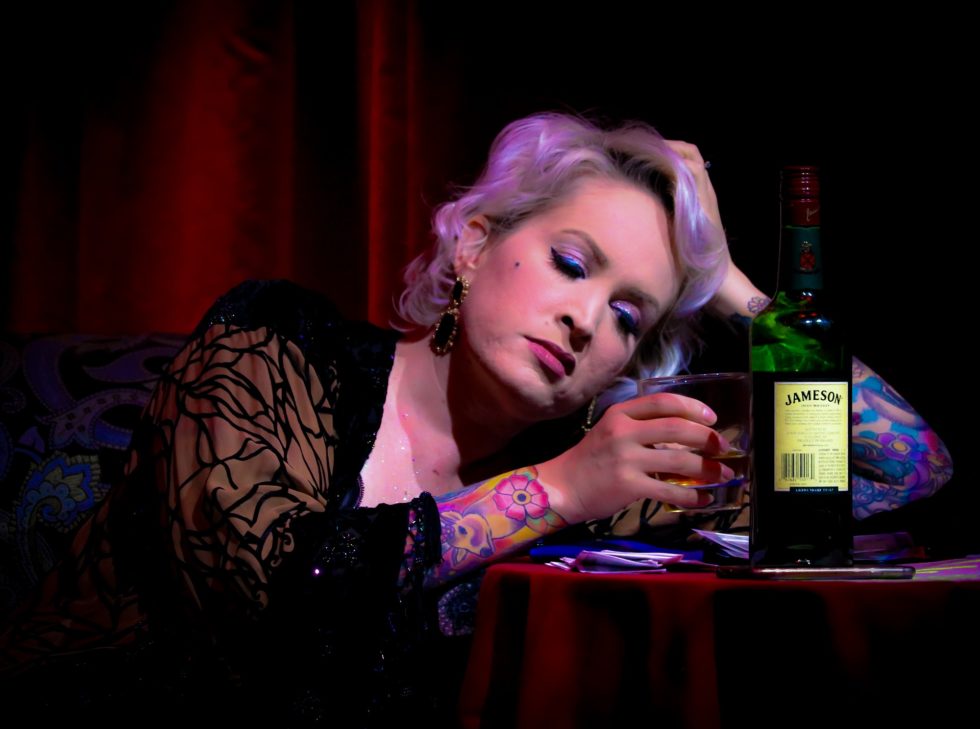 “I am never drinking again.”

Whether said in jest or absolute seriousness, this sentiment is an all too common part of Saturday, Sunday … and often Monday mornings.

And it should be noted this sentiment is almost always delivered in the morning and not while actually drinking. Because no matter how bad things get (arguments, legal infractions, wallets / keys / girlfriends disappear) we are generally unwilling to blame what Homer Simpson affectionately describes as “The cause of, and solution to, all of life’s problems” until the next day.

That next day is however, a completely different story.

The cornucopia that is the human hangover has many facets, from migraines and seemingly never- ending sessions of vomiting (“I don’t remember eating that…”) to a very real feeling of despair and mental apathy. The symptoms are often so intense they lead us to swear off the sauce entirely. And however temporary these resolutions may be, the fact remains that bad hangovers are no joke.

The first step in combating these physical embodiments of pure evil is understanding what causes them, and what does not. The following is a list of the 7 biggest myths of the hangover:

Myths of the Hangover

Although this statement is false, the rationale behind it is actually true. The reason has to do with little things called congeners, which were proven by a Brown University study to increase the intensity of hangovers (1) and are assumed to be more abundant in cheaper products. These organic molecules originate during the production process and are largely responsible for the flavor of the beverage. But what most people don’t understand is that the difference between the amount of congeners in “bad” vodka and “good” vodka is too minuscule to make a difference on your hangover. In fact the only time congeners come into play is with dark spirits, which have significantly more of these compounds. So while the logic of this sentiment stands, the real issue is dark vs. light, not cheap vs. expensive.

2. “I don’t like sweet drinks … they make me soooo hungover”

Wrong again. While excess sugar can lead to dehydration and headaches, the alcohol in these drinks will cause both of these symptoms, with much more intensity, long before the sugar gets a chance to do so. Sugar dehydration is subtle, caused by the liver attempting to dilute and pass what it doesn’t need. This can cause head and stomach aches but nothing like a hangover (think of eating too much candy). Alcohol on the other hand is aggressively “pushed” through the system by an increase in urination. So while a few extra apple martinis may make your hangover slightly worse, the effects are not significant in comparison to the effects of the alcohol itself. In fact their most significant repercussion of sugar is likely its ability to mask the alcohol, resulting in excessive drinking.

False. The route of all hangovers is the chemical compound of alcohol itself, ethyl alcohol. It doesn’t matter if the spirit’s origin is sugar (rum), agave (tequila), or grain (most other spirits). This is what causes hangovers and is exact same in all standard strength spirits. The reason for this association is that people generally mix spirits only when they are already drunk. This can be explained by analyzing what causes people to switch: changing venues, meeting up with different people, running out of what you are drinking, or just being tipsy and drinking whatever is put in front of you. These all imply that the individual is drinking for longer periods than normal or drinking when they have already had enough. It is this extra drinking that causes hangovers, not switching product.

4. “I don’t drink tequila, it makes me crazy and I always end up sick.”

Poor Tequila. This spirit is credited with more hangovers than any other, despite no logic or science to back this claim. The reason is purely sociological, in that this is a party drink and is generally consumed to either evoke or compliment a certain level of excitement. This attitude is the real culprit.  Another factor is that tequila is more often that not drank as a shot. And the reason shots are fun, whether or not we want to admit it, is because they are consumed so quickly that we are unable to gauge their full effects, often until it is too late. Tequila has the exact same amount of alcohol as every other standard strength spirit, and just because it is from Mexico does not mean the Spring Break ghosts that haunt the photo albums of your Facebook profile have come back to get you.

5. “I love being “Champagne drunk”, but it makes me so hungover the next day.”

Not true. As with tequila, sparkling wine (of which champagne is the signature style) is given both unfair credit and blame with regards to its effects. The reasoning however may be slightly more scientific, in that the bubbles do actually allow quicker absorption into your body (the same reason Alka-Seltzer works faster than pills). This means you get drunk faster, which can be both more fun and more costly in that you set yourself up to drink more than you otherwise would. Adding to this is the fact that Champagne is usually drunk in a celebratory context, which also contributes to excessive drinking. But while these explanations would seem to be the logical cause of the hangovers that follow, most blame it on “the sugar”. This is not only erroneous due to the explanation in Myth #2, but because sparkling wine is generally very dry. You’d have to drink at least three bottles of champagne to equal the sugar in one can of soda.

6. “Beer before liquor, never been sicker.”

Wrong. There is no order of consuming alcohol that will make you more or less drunk or hungover. The only factor involved here is how much alcohol you take in. That being said, this adage points to the fact the by drinking the higher-alcohol product first, when you are of clearer mind and thus better able to control your intake, you will generally have a much better outcome than if you start taking whiskey shots once you already have a good beer buzz. So while obeying this rule does not effect your hangover directly, it does make you less likely to drink in excess and thus become more hungover.

7. “Lets stop at Jack in the Box, the greasy food will soak up the booze.”

I wish this was true, but it’s not, although food can play a role in your drinking experience on a number of different levels. The first example occurs before you drink, where a full stomach will prevent alcohol from heading straight to your lower intestine where absorption occurs the fastest. This allows you to slow the rate at which you become drunk, and lessens your chances of becoming a You Tube clip later on. But no soaking up of booze ever occurs and it certainly does not sober you up (although it may alleviate feelings of light-headedness caused by hunger). As for the grease stereotype, this is nothing more than a collective rationalization that allows all of us to eat crappy food when we are drunk. God bless it. The temporary endorphin release of fatty foods may also do something for the mental fatigue and moodiness once the hangover has begun, but that’s about it. So while not eating often results in increased drunkenness, eating does nothing to directly prevent or stop a hangover. And while you must start eating to get your body back on the right track, this generally won’t speed up the recovery process.

At the end of the day it is pretty simple. Drinking too much causes hangovers (shocking, I know). It does this in two ways.

The first is direct. Alcohol causes dehydration and lowers glucose levels (the liver is too busy dealing with alcohol to release it). This causes blood vessels to constrict in an attempt to conserve these and other elements, making transportation within the body difficult. This is especially true around the brain, which is now getting less oxygen, fluid, and glucose, which is the brain’s powers source. The ache and general mental fatigue is your head’s way of telling you it is in distress. Similarly, nausea is due directly to the irritation of the stomach lining caused by alcohol.

The second factor has to do with the choices you make once you’re already drunk. This isn’t to say you can stop a hangover if you remember to drink water (which counteracts the fluid loss), eat good food, and go to bed earlier, but the intensity can be lessened. This is especially true regarding your bed time, which if forgotten can perpetuate a vicious circle where the drunker you get the more you drink. In many ways this cycle can bee seen as the real cause of hangovers.

Sure hangovers can be intensified or lessened via other factors, with things like age, size, tolerance, and genetics all playing a role. According to a Boston University study a lucky 25% of people are even resistant to hangovers all together (2). But when all is said and done there is no magic formula to avoiding them other than simply drinking less.

2. Jonathan Howland, Boston University, “The incidence and severity of hangover the morning after moderate alcohol intoxication”

Tips to Get the Leather Pants Make For a Pair

Music For Narcissists: What’s The Best Song With Your Name In It?

What About Men’s Rights

What If Your Boyfriend Gambles?