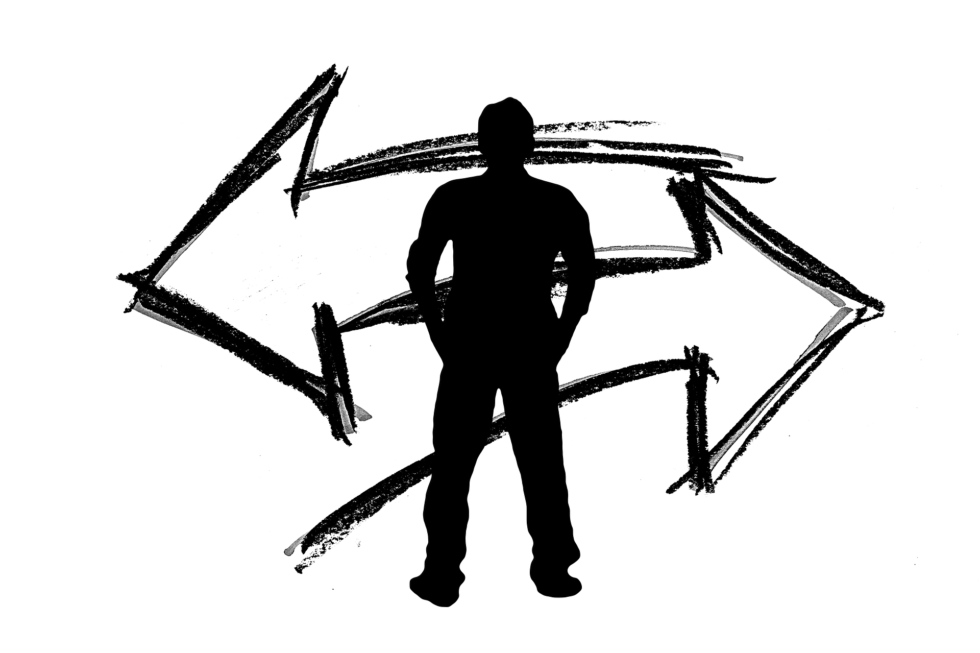 A Little Bit of History

The men’s rights movement started in the 1970s as a response to second-wave feminism. Those men felt they needed to fight for their rights as traditional gender roles changed. They believed women were being given an advantage in a society where men were being pushed into the background.

It sounds like a load of crap doesn’t it? Well, the movement has changed a lot over the years. In 2008, Paul Elam reinvented the movement for the social media age. He founded A Voice for Men, which is now the movement’s most popular website. A Voice for Men fights for men’s rights in child custody cases, advocates against what the movement considers to be false rape allegations (even though studies have shown that false rape and domestic violence allegations are virtually nonexistent), and works to curtail the growing number of suicides being committed by young men.

Beyoncé and Chimamanda Ngozi Adichie taught us that feminism is “the social, political, and economic equality of the sexes.” Feminism is about equality, not misandry; it doesn’t want women to become the dominant sex.

In 2011, Jennifer Siebel Newsom released Miss Representation, a documentary that challenges unhealthy representations of women in the media, such as objectification and the stereotype that girls aren’t as smart as boys. At this year’s Sundance Film Festival, Newsom introduced her new documentary, The Mask You Live In, which examines the “boy crisis” gripping America. This documentary explores how society’s narrow definition of what it means to be a man leads to violence, rape, and suicide.

To coincide with Miss Representation‘s release, Newsom started a non-profit of the same name that fights for healthy media representations of women. With the launch of The Mask You Live In, she changed the name of her organization to The Representation Project in order to include young boys and men.

The Representation Project is a feminist organization that fights for men and women. Most feminists are not misandrists, so men should not feel threatened by the movement. In fact, the UN’s new #HeForShe movement shows how gender equality is just as important for men as it is for women. Rather than identifying with a movement that is responsible for trolling a college campus’s sexual assault reporting system and murdering women, men who believe in the more sensible causes of the men’s rights movement should become feminists.

When many people think of men’s rights, they think of sexist internet trolls who harass women on Twitter with #GamerGate and laugh about college rape cases on Reddit forums. The people who think these are examples of men’s rights aren’t wrong: these sexist trolls do identify as MRAs.

The “Manosphere” – an informal network of blogs that promotes anti-feminism, sexism, and hyper-masculinity – is a huge part of the men’s rights movement. It includes many horrifically sexist sites, including The Red Pill Room and Return of Kings. Aligning with a collective that has this reputation is not a good idea for anyone trying to fight against suicide and unhealthy expectations of masculinity.

You might ask, “So if ‘men’s rights’ is sexist, isn’t ‘women’s rights’ sexist too? Can’t we just call it ‘human rights’?”

No, no, and no. In many parts of the world, women are still not treated as human beings. We still need to use the term “women’s rights,” because women have had – and continue to have – far fewer political and social rights than men. Saudi Arabia is the only country in the world where women aren’t allowed to drive. This isn’t a law from 50 years ago: it’s still enforced today.

In several countries in the world, underage girls are forced into marriages with adult men. Female genital mutilation is far too common (and no, circumcising baby boys is not even remotely equivalent). In the United States alone, one out of every four college women reports surviving rape or attempted rape at some point in their lifetime. According to RAINN, 68% of rapes are not reported, but the “Manosphere” continues to assert that most sexual assault claims are fabricated. How does this discourse help anyone? It doesn’t.

Gender equality – read: feminism – helps both sexes. To say that feminism hurts men is absolutely ridiculous. Both women and men suffer from sexual assault, toxic gender roles, and unfair treatment within the legal system. For every issue facing women globally, men suffer, too. Therefore, it’s imperative that we all fight for gender equality together, not as enemies.