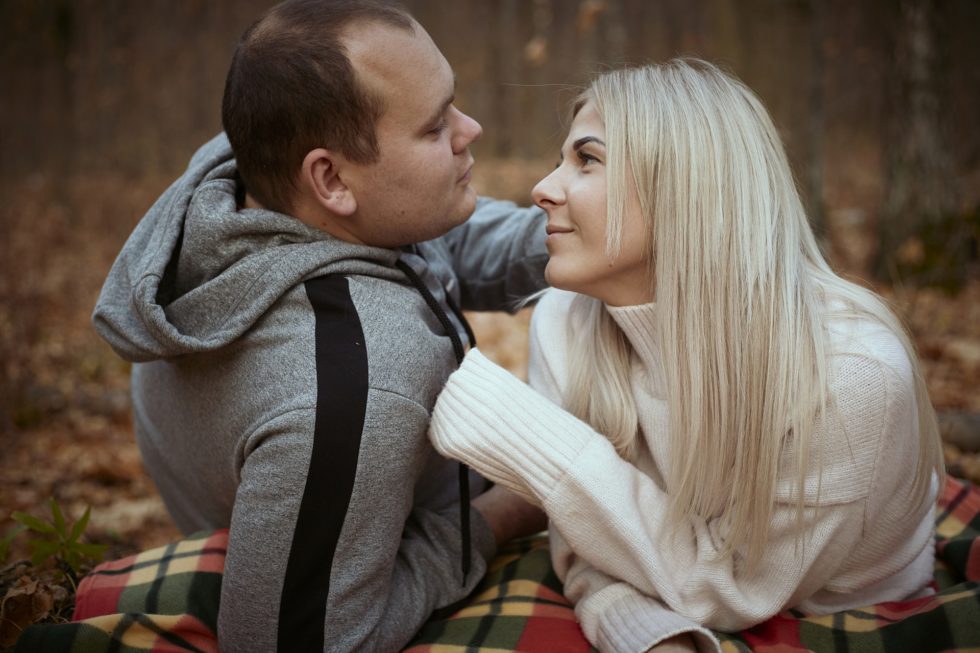 First thing, you need to ace the first-date. Once that is accomplished, remember the importance of the follow-up to score the second. Don’t be the Romeo that asks for the second date during the first – that is a big no no. Scoring the second date is pretty simple if you stick to the below advice.

Whatever you do, don’t be needy and get in contact half an hour after you leave each other. As a rule of thumb, get in touch the next day at at least 11am. Keep in mind that when I say get in touch I do not mean text, call, poke, like, and comment on every form of social media imaginable. Choose one form of communication, and stick to it. I dated a guy for a little while who proceeded to continuously plan dates on all different forms of social media, until I was a crazy-lady checking all applications at least ten times a day waiting for him to comment on a restaurant’s Instagram post of their daily dim sum. Once again, a big no no.

When it comes to composing the said contact, leave the ‘too cool’ attitude behind you, you wont do yourself any favors. Having said that, it is one thing to say, “I had a great time and would like to see you again”, and quite another to say, “I had an amazing amazing night and would really really like to see you again as soon as you are free”. Be honest and open, but please refrain from going over the top.

STICK TO THE RULES

Most people know the rules. If they want to see you again, they will initiate contact. Keep in mind that they may be waiting to hear from you to initiate said contact (it really is an emotionally-heightened stalemate period), in which you should send a light, honest text saying you had a great time and would like to see them again when they are free. Don’t overthink it.

IF YOU DON’T HEAR ANYTHING BACK

Ideally, the two of you have already had such a good time that you both know you will go out again. I hate to get all He’s Just Not That Into You on you, but if you don’t hear from the person and it has been at least a week, they are just not that into you. Stick to your guns and move on, there are plenty more profiles to swipe!