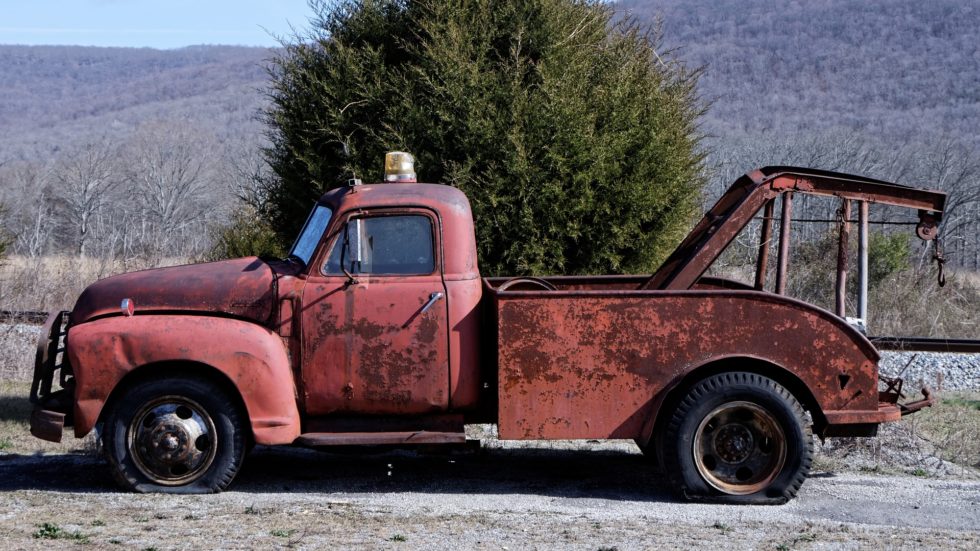 Many couples don’t understand where things go wrong in their relationship. They know things started out great, but then at some point, the relationship turned a dark corner.

Today you’re going to learn how to go sleuthing for some relationship wreckers that may be present in your relationship which led to that turning point.

And, you’re going to find out how they stealthily entered your relationship without your consciously realizing it. Once you know what they are, you can work on reversing the damage and avoiding them in the future.

To learn what the 3 deadly relationship wreckers are… keep reading…

When your relationship first began, you had high hopes that you had found “the one” and you would no longer have to search and search. You reveled in those feelings, and you were fascinated by your partner.

Then, things became comfortable between you. You both relaxed into the relationship, comfortable enough to wear your old sweats and not shower first thing in the morning.

But then, things between you turned a little sour. You hit some rough patches, with little disagreements and certain “tones of voice” and facial expressions that made you feel separated from each other.

At this point, most couples can’t help but question, “Where did it all go wrong?”

Realistically, a relationship can’t sustain a constant state of bliss. When two people come together, there is bound to be conflict and tension. These are usually resolved and you move forward.

But for some relationships, the tension and conflict becomes near-constant. Instead of bliss, the couple is in hell—and they don’t know where to point the finger of blame other than at each other.

This just serves to drive them further apart.

What these couples are not aware of is the presence of relationship wreckers that have infiltrated their relationship and are working against them. Or, if they are aware, they don’t realize how much impact these wreckers can have—until it’s too late.

3 Relationship Wreckers to Watch Out For

There are a range of relationship wreckers, but here I’ll give you three. Read the description and listen to yourself in conversation with your partner over the next couple of days. Are any of these present?

The first step in getting rid of a relationship wrecker is being aware that it is present. Here are the three for you to watch for?

We’ve all encountered a nitpicker before: they pick at every little thing you do, holding you up to a standard that exists in their mind and if you don’t do things the way they would—you’re somehow wrong.

A nitpicker seems to always be on the watch to catch someone doing something in a way they deem “not the right way,” and then they criticize the other person:

“Why didn’t you go there first, before you stopped at the store?”

“Why are you driving in the middle lane?”

It’s tiresome for anyone who is being nitpicked because they constantly feel like they’re on the stand before judge and jury, having to defend why they are doing something or how they do it.

To stop this behavior that wrecks relationships, tell yourself “my partner has their way of doing things, and I have mine. We are both individuals with unique thinking.”

Relationship Wrecker 2: Dripping with This

Do you think you’re smarter than your partner?

Does your partner give you the impression he or she thinks they’re smarter than you?

A person who is condescending gives this impression, both verbally and through their body language. They talk to you and look at you as if you aren’t at the same level as them, and their words can drip with sarcasm.

“You don’t actually believe something that trivial, do you?”

A condescending attitude makes the recipient feel “less than,” and a relationship can’t survive with one partner always feeling as if they don’t measure up. To stop this wrecker, think of your words and body language at all times: are they indicating respect, or condescension?

Some people have a tendency to handle the rougher parts of their world by clamming up. They retreat inside their mind cave and won’t come out and discuss the tough issues with their partner.

To know if you’re engaging in this relationship wrecker, think of your partner’s response to you: do they often ask you to please talk to them, or to share what you’re thinking? If a topic is uncomfortable, do you confront it, or hurry to change the subject?

To stop this relationship wrecker, understand that conflict is okay, and that communicating breathes life into your relationship, where clamming up shuts off its oxygen.

My best to you in ridding your relationship of these wreckers.