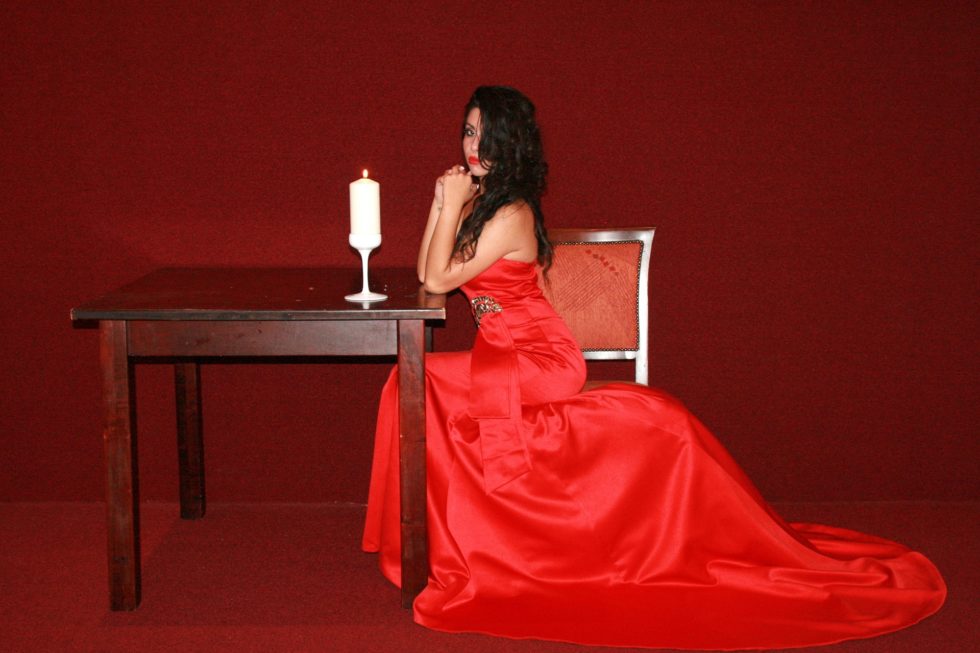 Firstly, I must say that this may be a lot more challenging (and a lot more fun) than seducing your standard girl next door. European and Russian chicks grew up under the guidance of suave sexual icons like Sophia Loren and Bridgitte Bardot, meaning – they’re no shy fawns – which can certainly present a problem one would otherwise not find in a self conscious American sweetheart. But, instead of addressing it as a road block, try thinking about it as a mystical bridge. FInally, you may find yourself in a situation where you’re dodging the sly moves of your lady in order to do some sly seduction work of your own.

A Quick Breakdown of European Femininity

These women are smart, cultured and crazy fun. In terms of layers, there are millions. They’re fiercely emotional, care deeply for the world and are extremely fickle about men. That being said, they are actually more flexible in terms of their masculine ideal than the average girl raised ogling Brad Pitt, which presents an advantage for you dudes – even if you struggle with any kind of aesthetic deficiencies or non-model qualities, you are still very much a candidate for European women, which brings us to our first point.

How to Act/ What to Say

European women are turned on by interesting men, rather than flawless faces. For example, embrace your overgrown moustache and share gnarley stories of some bizarre backpacking trip, rather than boast about your billions in the real estate bank. But ….talk about that, too. The most important thing here is keeping an equal balance of conversation, addressing an even spread of situations. Something about how you love the craftsmanship of Russian architecture and saw a “fascinating exhibit” at a new gallery opening, combined with your confession that you like horse races and whiskey breweries is perfect. This will give off the illusion that you are worldly and well rounded even if you aren’t.

You know those pictures of men on the riveria, wearing polo jackets, aviators and beige slacks with sleek loafers? This is certainly one fashion that is failsafe for the European vibe. Remember, however, not to try so painfully hard to appear European, as many European women specifically like non-European men. The idea is just to add hints of her natural environment to your wardrobe, to subconsciously encourage her to respect your aesthetic. As far as the more fancy version of an ideal ensemble, think “strangely sleek,” something in the vain of the new vampire craze. Slim ties, fitted dress shirts and well tailored blazers. Russian girls ( I would personally recommend take a look at https://goldenbride.net/russian-brides.html) rarely like a sloppy man, unless you’re rocking the whole ruffian thing super well.

Where to Take Her

We’ve established that culture is important. So, “fascinating” cultural adventures paired with stunning culinary wonders is pretty much a guaranteed passport to cross her border. As far as food, always go for something exotic and ethnically chique. This will impress her with your ability to separate from those Americans who are interested in nothing but Taco Bell and blood curdling burgers. If you sense, however that this chick is sick of European culture and just wants a good ole American good time, go for the classy junk food combos of great beer and gourmet pizza. So far as the “fascinating” cultural event goes, ask your classiest friends about new art exhibits, plays, modern dance performances …get the vibe? Artsy. They’re born that way.

How To Prepare Your Place

Your own apartment, which, I can only assume is your final ideal destination, should not look like a dirty-sock, poorly decorated single man den. Try a hand at cleaning your drapes, dropping some candles around the room, bringing out your old box of vinyl and dusting off the mantel. Make sure your bedroom inspires the idea of sexy shenanigans and not laundry day, meaning, puff up those down pillows, crack out that new comforter and lower them dimmers. European women want to feel treated like queens, to be swept off their feet (literally, do it).

When you arrive back at your place, don’t even ask if she wants a drink, simply pay attention to what she’s been ordering throughout the night and make sure you either uncover that in your cupboard or pick up a case on the ride home. European women like men who take control of a situation, men who possess an easy confidence in the fact that they are intent on seduction. So long as they are being treated as finely and flattered as subtly as they feel they are entitled to, there’s really no wrong you can do. They know why you’re there, so don’t act oblivious. Act as the dominant leader of the seduction’s direction. If you do something they don’t like, don’t worry – European chicks will let you know.