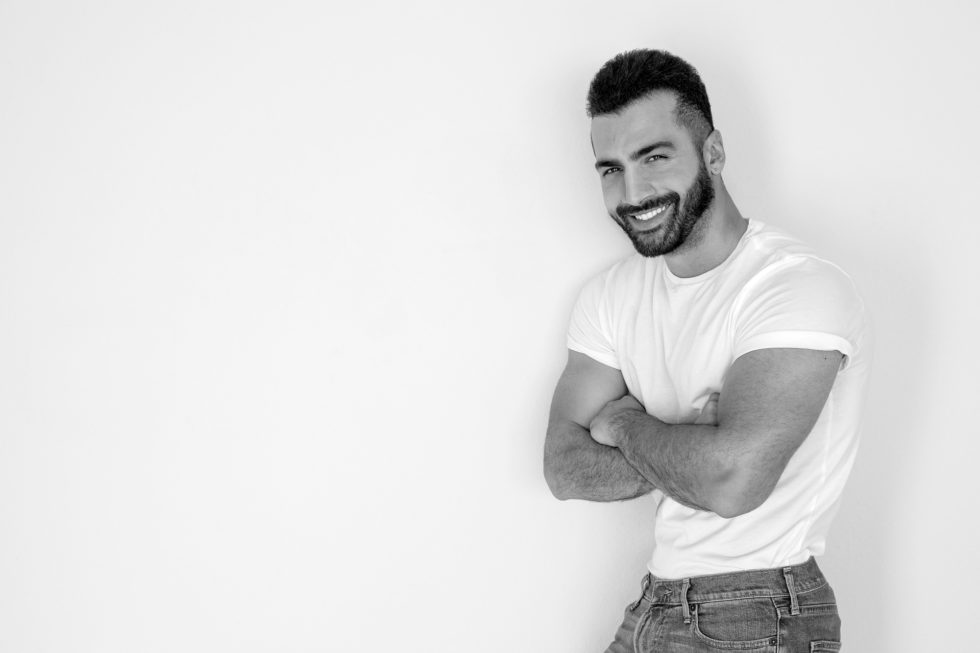 Being gay has taught me a lot of things. I’ve had the privilege of seeing my girl friends go in and out of relationships, both good and bad, as well as having some of my own. Over the years, I’ve reminded myself to avoid certain behaviors I’ve witnessed in close friends in their relationships that seemed damaging. As your gay best friend, I’m sharing the following tidbits of advice so that your relationship or love life can be the best it can be. You’re welcome.

Men Are Not Mind Readers

Even the most empathetic people have trouble “reading” people, so don’t assume your significant other can tell when you’re upset or unhappy with a decision he has made. Just because they don’t pick up on your social cues – a frowny face or puppy dog eyes – doesn’t mean they don’t care for you.

Texting Is Not Appropriate for All Conversations

A lot of things get misconstrued over text messaging, so pick up the phone or talk face-to-face. For example, if you say via text that you’re not mad but really you’re just waiting for him to realize what he did wrong, he won’t. And don’t hold it against him later.

If you don’t show interest in a guy hoping he’ll come running after you, he probably won’t. This isn’t high school anymore. Just be honest and upfront about how you feel so no one’s time is wasted.

Everyone Needs Some Alone/Friend Time

Stop getting mad if your man wants to spend some time with his friends or goes golfing once in a while. It’s not that he doesn’t want to spend time with you, he just wants some “me” time. Relatedly, if anger or frustration at your man in situations like these stems from distrust, you should probably do some hard thinking about the relationship.

This is self-explanatory. I’m not saying to lower your expectations; just remember that most of those stories are fiction, and not every man is an intellectual George Clooney. Your boyfriend might someday show up at your door and whisk you away when you’re in a bad mood, but don’t hold it against him if he doesn’t.

Life is too short! Learn to let go of little things and the petty shit that just isn’t that important. I know, some of you might be saying, “If it’s important to me, then it’s important,” but in the big scheme of things, it’s probably not worth the fight that will ensue between you and your partner. And stop holding things against your partner that happened in the past. It’s over.

We Are ALL Emotional Beings

Men have feelings too, trust me. We get sad, depressed, etc. just like women. Don’t ever assume things don’t bother men as much – some of us are just better at hiding it. And we even take things personally sometimes. We’re not as cold-hearted as some of you may think.

You are allowed to pursue your dream career, see your friends, and take up opportunities thrown your way. Don’t ever let a guy control your decisions, and if that is your current case – get out. You don’t want to be with someone who tries to control you – no matter what.

Let’s take a look at what some Hollywood hotties have said about dating and relationships:

Revealing marital issues with wife Mariah Carey in a recent interview, it appears Nick Cannon might be ready to move forward as an eligible bachelor. Cannon admitted that he prefers “a strong woman. I like somebody who knows what they want and getting right to it. That makes a lot of sense for me. And so I welcome that, or ‘welcomed’ that.”

“Throw in the towel right off the bat. Women argue in ways that aren’t rational to men.” —Nick Lachey

“I’m quite sensitive to women. I saw how my sister got treated by boyfriends. I read this thing that said when you are in a relationship with a woman, imagine how you would feel if you were her father. That’s been my approach, for the most part.” – Orlando Bloom

“Ultimately the bond of all companionship, whether in marriage or in friendship, is conversation.” – Oscar Wilde

No one is perfect, and we all make mistakes and will continue to make mistakes in our relationships. However, if we learn from mistakes we have made, or heed advice from others, we can make life easier and more enjoyable for both parties. Feel free to write me (your gay best friend) with any questions you have about your man or just in general, and I’ll address it in upcoming posts. Sometimes it’s better to ask someone who’s not a woman.