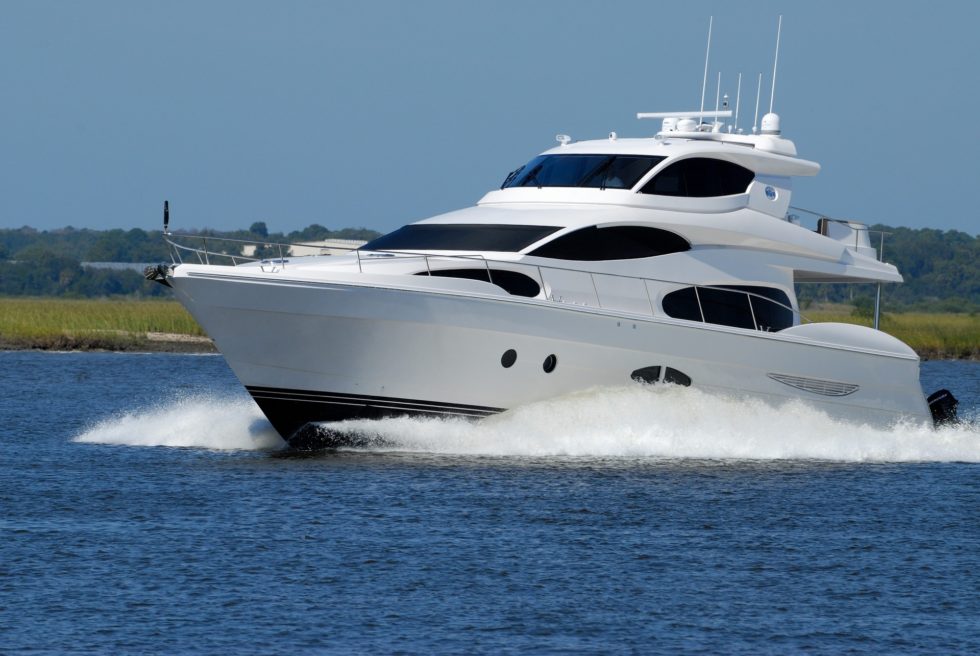 Online dating sites are filled with women who list “successful” as one of the traits she’s looking for in a man. Today, when someone is considered “successful,” it’s usually because they appear to meet some broad criteria that fits the label. It’s all part of judging a book by its cover and we all do it. But what IS success really? When a woman says she wants a successful man, what does that success mean and is it the same for every woman? Success is different to every woman. Some women ARE very possession oriented and for them money or access to money equals success. To other women success is being able to pay your bills and still have the time, money and energy to spend a fun-filled weekend together doing the ordinary things in life.

For every woman who says she’s seeking a successful man, remember that it’s only her OPINION of what is successful.

This is very important. If you are with a woman who thinks you aren’t a success if you don’t have money and expensive things – lose her. You will never be good enough or rich enough or have enough things because there will always be someone with more than you have.

While I admit that there is nothing wrong at all with external symbols of success like money, jobs and things – that they equate to success is ONLY an opinion. A Ferrari is just a car. A Rolex watch is just a watch. The vice-presidency of a bank is just a title. A large bank account is just a bunch of numbers. And a gold medal is only a moment in time. These things do not constitute true success. They are opinions or external measurements of success.

Consider giving a mansion to a monk and notice that he’s not impressed. That would NOT be success to him!

The same goes for the opinions you hold. If owning an expensive watch means a lot to you, do you think, “That watch is success” or “buying that watch will make me successful?” Of course not. What you are truly saying, though, is that the watch represents success or that it symbolizes success, affluence, or whatever.

The problem, however, is that the watch is not only a personal symbol but also a symbol one wishes to project to the outside world. Besides only being a watch, it doesn’t have any value in itself except for the value that it has been given — by others as well as by you. This is where the ego often gets in the way. If you owned one, more than likely you are trying to show how successful you are rather than just “being” successful.

An expensive watch doesn’t have any intrinsic worth. To make it valuable, you must give it value — and that’s your value. And your value is what you want other people to notice. So, it all boils down to self-esteem. And this goes for anything in the material or physical world. Your goals, your achievements, or your performance are infallibly tied not only to how you feel about them but how you want others to feel about you.

This is the reason why all external forms of success are merely constituted of opinions. Success represents different things to different people, and a symbol is only an expression of a feeling about success and does not constitute this true success I am referring to. Therefore, success is but an illusion and this illusion is the cause of so much frustration, anger, pain, and lack we see in the world today.

The point I’m trying to make here is that you can find women who feel that success is not what happens on the outside, because the things you possess are merely symbols of an opinion. Find the woman who knows you have real value and you won’t need to possess so many trappings of success to prove your value.

If you want to really become a success in the true sense of the word, understand how valuable you are just because you’re alive. Look inside yourself and get connected with the you that believes in yourself. You’ll find more and more people attracted to you because they truly enjoy being with you. That’s the most satisfying relationship of all. If you rely on things to prove your success you will always need more and more visible “things” to keep the proof rolling on.