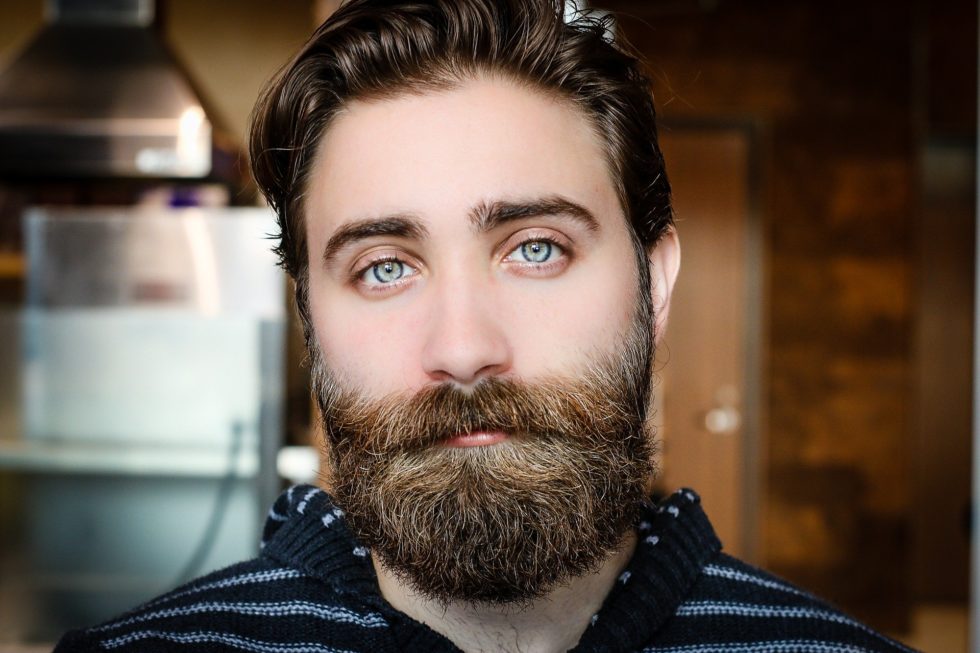 OK, OK, so I know this whole beard phenomenon is getting a little out of hand, but it’s for good reason! Today’s bearded bros represent the resurgence of a timeless, polished machismo and I can shamelessly tell you that we women cannot get enough, especially between the sheets. Here’s why.

Bearded men are just sexier. Now, don’t get me wrong. I love myself a smooth-shaven, dapper Don Draper when a man can pull off the look. It’s classic and can be unbelievably sexy in its own right, but it just doesn’t convey what the beard can.

Historically beards were a sign of both power and prestige, and if you’ve watched Vikings, they’re like, the most badass thing ever. Now, they’ve morphed into a not-so-subtle symbol of modern-day masculinity, constantly advertised everywhere, becoming so popular that different websites started making lists dedicated specifically to hot, bearded dudes. They even made their own calendars. What. The. Fuck.

I can’t really tell, all I know is that when I spot a man with a beautiful beard, I can’t help but associate him with sex, immediately fantasizing about how dominant he will be in the bedroom. I know that “studies show” several hypotheses, ranging from virility and strength to beards meaning a man will be a better father. I’d like to summarize it in one, sweeping statement, but the truth is, I just don’t know. They’re just hot.

Something all the bearded men I’ve dated having in common? They’re great at oral sex. Coincidence? Perhaps. Regardless, the bristles on their faces always add some extra excitement on the way down, softly grazing collarbones, cleavage, hips and inner thighs. And don’t even get me started on the benefit of extra stimulation when they’re actually doing the deed.

Now let me clarify: None of these men possessed the unmanicured, Gandalf variety. Not to say those can’t be attractive, but unless you’re Pai Mei, able to grow a whimsical, silky veil you can flip over your shoulder, don’t expect most women to be insanely turned-on by Father Time style facial hair pooling in their pelvis.

Nor did they possess the immediate 5 o’clock shadow. They were somewhere in between—and properly softened with a fine beard oil. This is important to keep in mind, because if your stubble is too short, it’s going to feel like shards of glass against our most sensitive areas. I want to leave a sex sesh feeling rejuvenated and flushed, not red and raw with a painful rash.

Ahh. I hate to admit this, but as I’ve aged, older men have become increasingly attractive, and beards often get associated with maturity and being more established. Success sometimes comes early in life, but for many of us, the struggle to reach our goals is a long-term commitment, which means older men may have had more time to practice, making those beards seem all the more attractive.

Maturity also comes into play in the bedroom. I’m all for binge-watching Rick and Morty and don’t particularly care if men fart in front of me. What I do care about is guys putting effort into my experience of pleasure, and some of the younger men I’ve been with tend to be more selfish and self-focused.

So in closing, it’s simple: Save your sex life, grow a beard!

By adhering to these beard rules every man should follow, you will ensure that your facial hair looks its very best. When you have sloppy, poorly groomed facial hair, you’re likely to come across like a creepy weirdo to the women you meet. However, if you follow these four simple beard rules, you will seem like an attractive, manly specimen that no woman can resist!