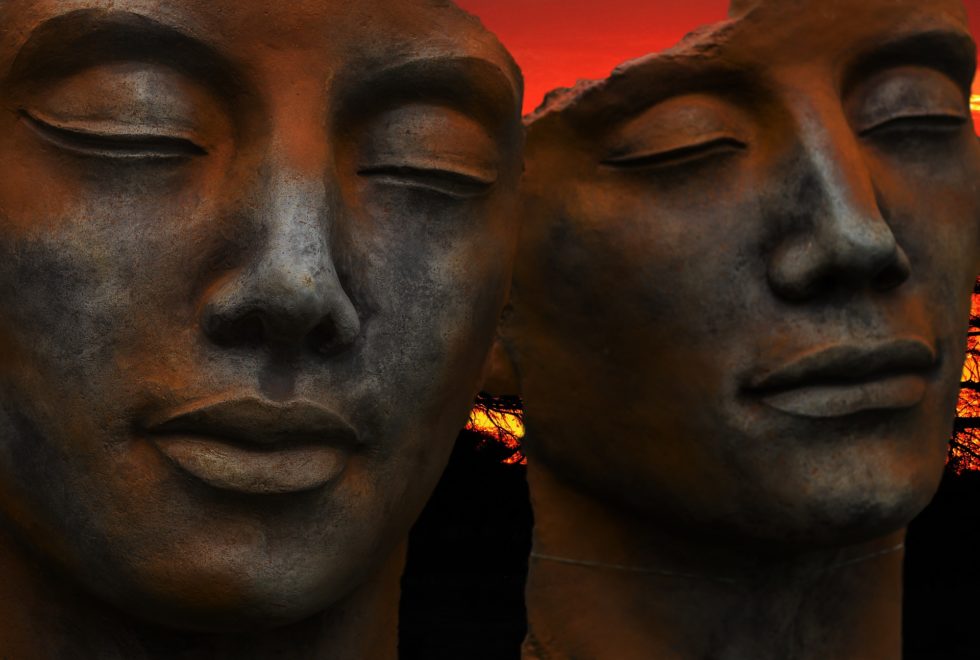 Whether casual or more serious, dating is meant to be a social connection between two people who may (or may not) have a romantic interest in each other.

But dating seems to no longer be an art. Instead, the art of dating and finding those who might interest us has turned from happenstance into a science, complete with formulas and checklists.

If you’re not dating, everything from your sexuality to depression is considered.

If you are dating (or at least seeking to do so), you probably know how difficult it might be finding “the one.”

With a myriad of online dating websites, though, we may only have ourselves to blame for not finding someone special.

“About two months ago, I just woke up with this thought that there wasn’t a dating website for wine lovers,” site founder Françoise Pauly said in an interview with the Daily News. “I know there are dating websites for everybody else from geeks to heavy metal fans, so obviously there’s a need for a one for wine lovers.”

Sounds like a great idea? Two people meet because of their love and passion for sipping wine, right?

But what happens after the bottle of wine is emptied? Where does their relationship go?

Sure, the wine aficionados can use their love of alcohol to fuel other conversations about interests, but using wine as a basis for meeting seems odd.

Over the last few weeks, I’ve discovered dating sites for cat lovers, farmers, teachers, athletes and other groups we might self-associate with.

At what point have we subdivided the dating world too much?

Maybe how we find potential love interests isn’t the problem after all. Maybe the problem with our dating lives lies with ourselves.

In another effort to reduce dating from an art to a science, at least one relationship writer suggests using a resume while dating.

“What if you made a list of your relationship experience to bring along with you on a first or second date, a la a dating/romance resume, sort of like you would on a job interview?”

“What if this was a societal norm, like you order drinks and appetizers, talk about the weather/traffic/sports and then pull out your resumes.”

Even the writer admits it could be a very terrible idea, but suggests it could also have a positive effect on relationships.

“You could look for any red flags (commitment issues?! communication problems? No relationship over 6 months?), all your history would be out on the table, and you wouldn’t have to wait three months to admit that your last relationship actually ended because one fateful Sunday you came home from brunch to find your ex in bed with your cousin and now the mere sight of a mimosa brings you to tears,” she wrote.

“You could add your strengths and weaknesses, as well as activities or hobbies, so that any future romancers would know exactly what they’re getting into,” she wrote. “It could be sort of like online dating except in addition to making yourself sound way cooler than you are in real life, you would also be laying your history out on the table.”

In other words, she’s encouraging taking the art out of getting to know someone. Part of the experience and build up in a relationship is learning about the person’s likes and dislikes, their past and who they are internally. This isn’t a science, though, and can take weeks, months and years to form.

But we seem to want to meet, know everything we can upfront or ahead of time (Facebook stalking!) and hop into bed within days of meeting — only to figure out a short time later that it just wasn’t going to work out.

And yet, we’re surprised when the relationship fails.

Nobody ever said dating was easy or followed a typical pattern. Experiences we create for ourselves hopefully are unique and offer a better understanding of what it is we’re seeking in terms of the possibility for a life-long relationship.

But dating happens organically; it cannot be forced.