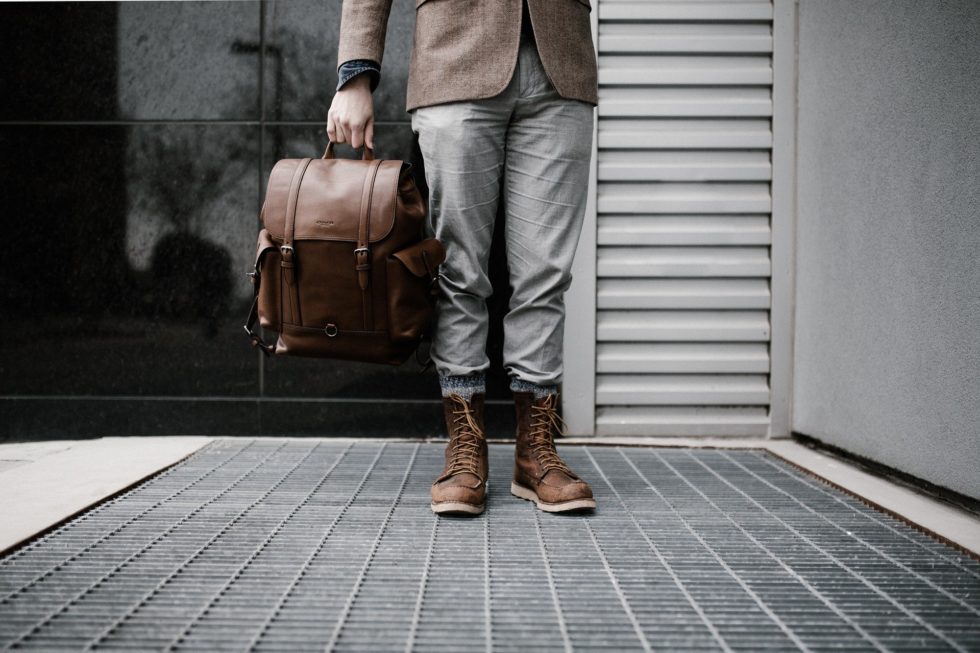 Being a Toronto city gal, I realized that if you live in an overpopulated city, you are bound to run into hipsters and they are as noticeable as Kim Kardashian’s money hungry and fame seeking ways.   We are all instantly taught to avoid these affected people but sometimes we can’t resist their hobo-like style and pompous charm.  So if you are considering dating a hipster, then here are a few things you need to know beforehand:

You need to become a hipster before ever pursuing one.  You will have to downgrade your current wardrobe, but relax; everything you can find is in a vintage thrift store.  For additional fashion advice, go to American Apparel to buy jeggings and pants.  (However, never admit you shopped there! This is a hipster cardinal sin!) Also, you will need to buy accessories to go with your everyday outfits and those items include over-sized scarves, black and grey caps that hang off your head and big black sunglasses that make you like a character from a Bret Easton Ellis novel or film.

You’re also going to have to make sure you bone up on your pop culture, film and television references. Hipsters always seek the obscure titles they think nobody knows about.  Go to your local video store and if you see a cover for a movie that makes the film look dry and boring, rent it! If you need to crawl before you walk, watch new mainstream shows from FX, because hipsters will even seek out mainstream television if they think nobody is watching it.

Most importantly, if you want to date a hipster, never show genuine emotion.  A hipster never gets excited.  The world could come to an end and a hipster will calmly say, “I really could go for some wasabi peas right now” in a pretentious monotone voice.  Act like you know everything.  If your crush talks about her favorite band, just shrug your shoulders and say, “They’re okay, but they’re definitely last year.  You should check out “(fill in the random obscure indie band here.)”

And that’s how to attract a hipster in a nutshell.  Sure, you might become one of the most detested people in your city, but you should be too affected by that time to care.