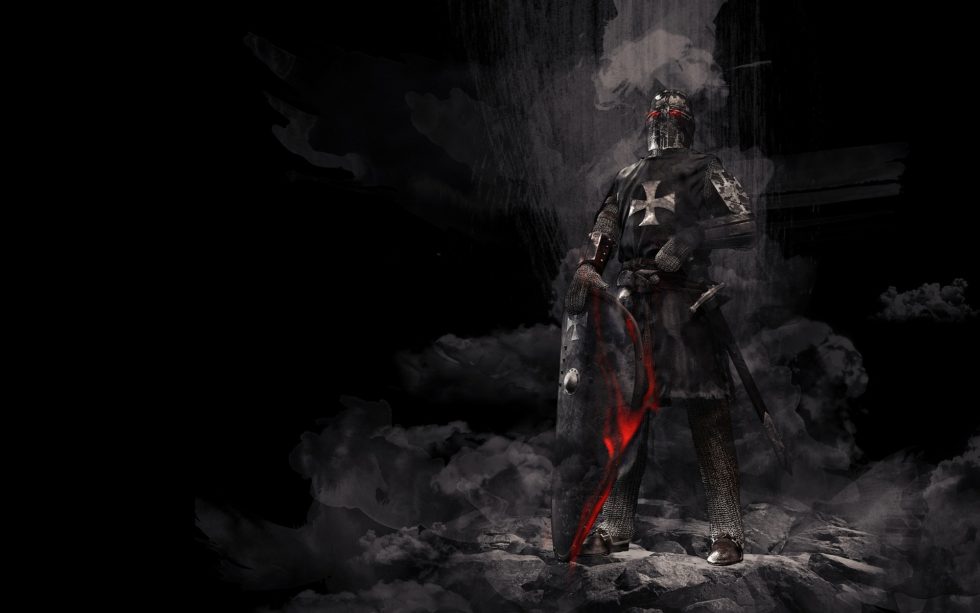 Over a few decades, men have become increasingly feminized. Things like waxed chests and metrosexuality are now part of the male identity.

But ask most guys who they admire and you’ll realize we respect masculinity very much. In fact, most male icons – from Bruce Lee to James Bond – are so manly they represent what I call The Invulnerable Man.

The Invulnerable Man is cool, successful and confident. He can tie a tie, shoot a gun and hold his own in a fight. He never feels fear or accepts defeat. A natural leader, he always gets the girl and never gets his heart broken.

He’s everything you want to be. And he’s making you feel like shit.

You see, The Invulnerable Man is like the size zero model regular girls lose sleep over. You want to be like him, but being that guy is neither realistic nor much fun.

Let’s talk about the Myth of The Invulnerable Man – and why it has to go.

Why Do Men Want To Be Invulnerable?

Most of my clients come to me because they’re tired of feeling bad. They’ve had too many humiliating rejections; been shoved around too many times; been heartbroken for too long. The 2 elements that always feature in their goals are:

Now let’s look at the experiences most guys go through in their lives:

When you’re a man, you get rewarded for strength and punished for weakness. That’s why a dissatisfied guy sees “invulnerability” as an obvious choice. He tries to protect himself – sometimes with money, power and social skills. He thinks that insulating himself from negative emotions is the key to happiness.

The Invulnerable Man is strong enough to get what he wants and shrug off everything else. That’s why we idolize him. But in real life, negative emotions aren’t just natural: they’re crucial to becoming confident and successful.

Men and The Paradox of Comfort vs Success 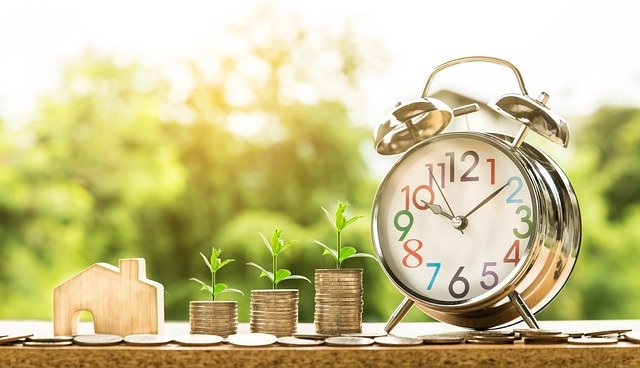 Humans are naturally lazy. The dream is to get everything you want – emotions, money, sex – with minimal effort. The Invulnerable Man is a representation of that dream: all the good stuff, no negative emotions.

But in real life, success requires hard work and perseverance. The road to success is paved with failure; getting to the good stuff means going through a lot of bad stuff. Negative experiences are a necessary part of learning and succeeding.

The men who truly succeed aren’t invulnerable. In fact, they’re especially vulnerable because they challenge themselves constantly. They know the truth: that being uncomfortable and taking risks is the fastest way to advance.

Comfort and success are 2 things we all want. The Invulnerable Man has them both, but few real people ever will. Understanding that you have to choose one or the other is very important.

Why The Real, Vulnerable You Is Attractive 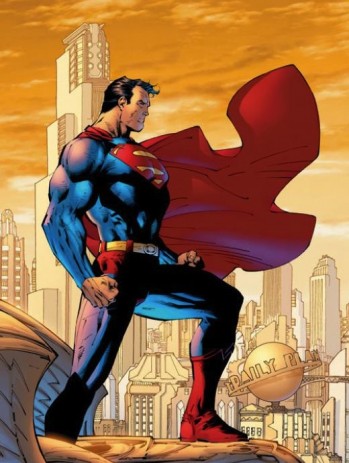 Many guys try to be attractive by projecting power. They brag; they’re forceful in social situations; they talk down to people. They want to project invulnerability because that’s what works for the guys on T.V.

But in the words of M. Thatcher, “Being powerful is like being a lady. If you have to tell people you are, you aren’t.” The more you try to display power, the less well you do.

If you truly want to be attractive, be vulnerable. There is nothing more confident than sharing the real you – good and bad – with other people. Women in particular appreciate and enjoy honesty.

The next time you’re talking to someone, don’t hide the real you. Don’t try to pose or be tough. Instead, talk about the time your neighbor saw you naked and you felt really embarrassed. Let the real you shine through; that’s what real confidence is about.

Final Words – And My Own Story

We love The Invulnerable Man because he has it all: the comfort and the success. As a personal development coach, I wish I could be more James Bond-esque myself. I make money by helping people; saying I’m perfect would be good for business.

However, the truth is that I feel uncomfortable a lot. I push myself to do new things constantly and that’s often scary. I have bad days; I feel sad sometimes; like any human being, I make mistakes.

And I wouldn’t have it any other way because all the truly successful, attractive guys I know are confident enough to show weakness. Being a real man isn’t about being invulnerable: it’s about having the guts to be yourself.

How about you: would you rather have comfort or growth? Do you still want what The Invulnerable Man has if getting it means taking risks and getting hurt? Write a comment and let me know!

Quote These Writers, Make Her Swoon