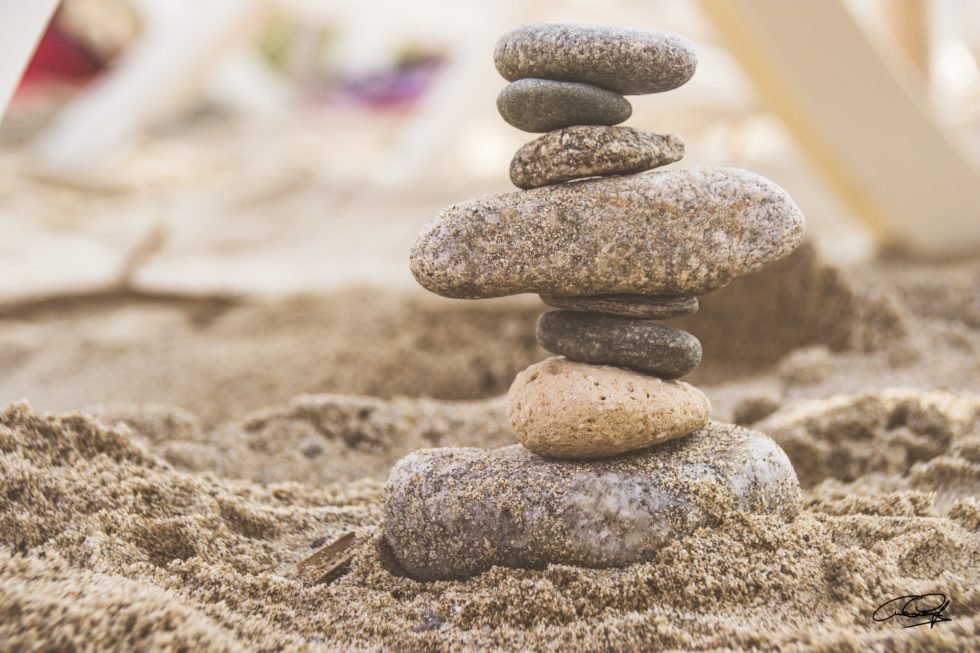 Close your eyes and imagine the thing you want most in the world. You open your eyes and POOF, it’s there. You pick it up and marvel at it, rolling it over in your hands. You thank the Universe for providing for your every need and desire in the world. That’s how manifesting works, right?

Manifesting is the practice of thinking actions, events, and things into being, but is about more than just thoughts in a vacuum. It is tapping into the universal intelligence, called the “unified field” in theoretical physics, to bring forth what you desire with attention and intention. Too woo-woo? Keep reading.

In The Essential Spontaneous Fulfillment of Desire: The Essence of Harnessing the Infinite Power of Coincidence, Deepak Chopra says this about manifesting:

Our intentions attract the elements and forces, the events, the situations, the circumstances, and the relationships necessary to fulfill the intended outcome. We don’t need to become involved in the details–in fact, trying too hard may backfire.

Essentially, our job in this process is to become aware of what we want and put it out there that we want it–that’s it.

The steps presented here are adapted from Rose Cole’s and Gina DeVee’s. These two women are master manifestors that have brought everything from book deals to Soulmates into their lives.

Get out a sheet of paper and get ready to write your own ticket to an amazing life.

1. Get very, very clear on what you want. Think about what you truly want out of life. What does your life look like in 3 months, 6 months, a year from now? What is it that turns you on and makes you tick? Whatever it is, write it down.

Fun fact: When asked, “What do you want?” most women either can’t or won’t answer. Those that can’t answer are doomed to wander aimlessly through life. Those that won’t answer the question honestly are denying themselves the life that they always wanted. They march along a pre-set path but always look over at things that Might Have Been. Do you want to live a life of quiet desperation? No.

2. Believe. You must absolutely, truly believe that you can accomplish this task, raise this money, or reach this goal. The Universe (God, Allah, or any other higher power you subscribe to) cannot answer your call if you do not believe that It/He/She will. The Universe is not in the business of converting non-believers. So go ahead and write down, “I believe that [whatever it is that you want] is waiting for me!”

3. Get creative. It’s nice to have a goal, a dream, or a wish, but do you have any idea of how you’re going to get there? This step isn’t about forcing action or getting too involved in the details; it’s about becoming aware of methods to achieve your goal and perhaps recognizing resources you already have.

Write down ten ways that your dream could be realized. Don’t limit yourself; the crazier, the better.

Now, cross out five of those ways. Take out the ones that are highly unlikely, are undesirable in one way, shape, or form, or just really make you wrinkle your nose in distaste. You should be left with five viable ways to get things moving in your direction.

4. Believe. Belief is so important that it bears repeating: you must believe that whatever it is that you want can and will come to you, that the Universe is abundant enough to meet your desires.

Is There Science Behind It?

So glad you asked: yes, there is science behind this. Beyond the metaphysical aspects–you’ve put the word out to the world that you’re ready to receive your desires–writing activates the reticular activating system (RAS), a bundle of nerve cells at the base of your brain that tells the cerebral cortex to WAKE UP. The cerebral cortex is involved in memory, vision, and problem solving, all processes that need to be activated in order to achieve your goals. The best part about nudging the cerebral cortex is that, once activated, it goes into overtime to realize the task at hand!

Have you tried manifesting? How has it worked out for you?