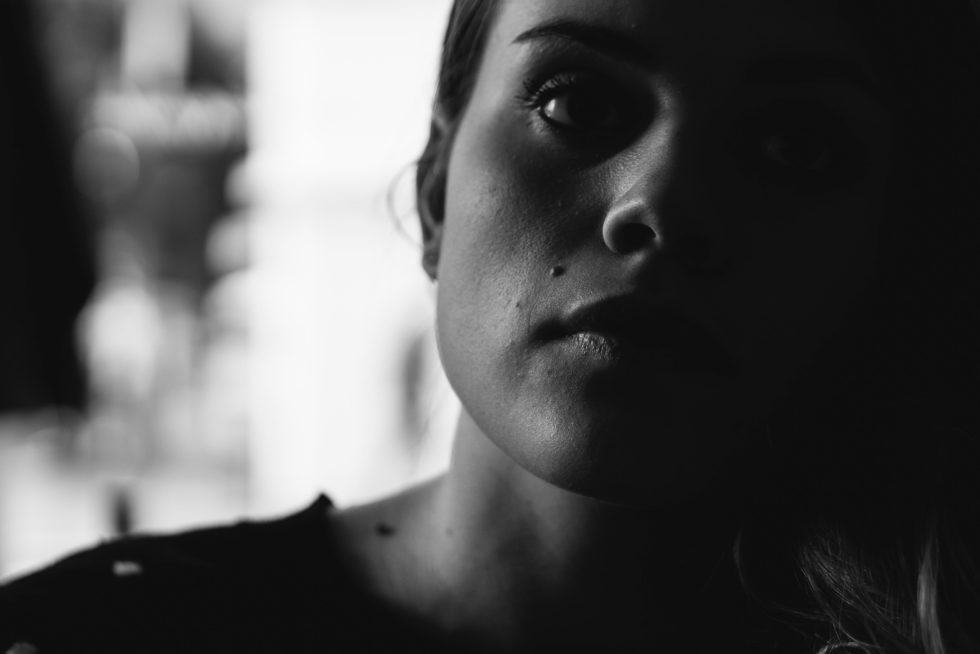 There’s a famous scene from Analyze This, in which Robert DeNiro’s character explains to his therapist (Billy Crystal) that he could never have his wife perform fellatio on him because as he put it, “that’s the mouth she kisses my kids goodnight with.” Therefore, to have that need fulfilled, and arguably any other seemingly “whorish” sexual acts done to him, he had need of a mistress. I’ve had occasion recently to reflect upon a few of my more memorable emotionally involved relationships—those relationships that weren’t “for entertainment purposes only.” Many of you know from reading my prior blog entries, I am quite open sexually and believe that women have the absolute right to have our sexual desires met, or exceeded, often…However, it would appear that on review of some of my more “connected” relationships I have been cast as Madonna. I recently discussed—let’s be honest, I was bitching about my plight—with a close friend of mine and she told me that I should be “thankful” as she lamented somehow always ending up The Whore. I think we’re both screwed…and only one of us literally.

Some background is probably helpful. The Madonna-Whore Complex states that men categorize women based on the men’s own beliefs about sex and sexual behaviors. If the men are closed-minded or otherwise repressed sexually, then women who express themselves in a sexually open manner are cast as whores who will never “ascend” to the ranks of wife material for that man. Conversely, a woman who is otherwise a “total package” or wife material is not taken on journeys to “Freakland” in the bedroom, or anywhere else for that matter, by the man because that would make her a whore. So, when faced with these men, and unfortunately, I’m beginning to realize they are plentiful amongst us, what is a smart, driven, focused woman with a healthy to ravenous sexual appetite to do?

I have no effin’ clue. But back to my friend and me. I am Madonna. Apparently, in a relationship I end up with plain vanilla sex (although I’d prefer Rocky Road, Chunky Monkey, and Cherry Garcia—all at once or in rotation) and when the relationship ends there will be no “friends with benefits” because I’m too much of a “good woman” to put in the category of having detached sex. However, they cannot see their lives without me in it, so they want us to be platonic friends (oh, but they’re not completely cool with me having sex with others). As my Office Husband and I say, ‘Whiskey Tango Foxtrot?!!!’ And,* sigh.* As in marriage, it would seem to me that a woman who is both a total package and a sexual creature would be the jackpot—I mean aren’t we told that men want a “lady in the streets and a freak in the sheets?” Yeah, that’s what we’re told, but quite frankly, it’s bullshit.

Men want a freak in the streets and a lady at home—and both in the sheets, so long as she isn’t embodied in the same woman. My friend has the opposite issue. She is The Whore. She has emotional relationships with men and when those relationships end the guys want to continue their sexual relationship but want no emotional attachment. Problem for us both…she wants to get married and I don’t…so you see how this feels like a cruel joke is being played on us?

Now, I am quite self-aware, I would be remiss not to have taken inventory of my sexual performance to determine if my guys choose not to continue our sexual relationship because I’m not great in bed. I’ve conducted surveys, that ain’t it! No, seriously, it’s not.
Anyway, guys, it’s 2020, you’re going to have to find a way to come to grips with women who can seamlessly traverse the terrain between demure flower and sex goddess. Sisters (and brothers too), I would love to hear your thoughts, as this is one area in which I am completely stumped as to what needs to happen so that we can have robust sex and deep emotional connection with the same man, because I can tell you one thing, I ain’t changing. I guess this means that in the interim I need a “hubby total package dude” AND a Boy Toy (á la my tried and true Frankenstein model). Hmmm, actually I might warm to that idea…well, heading to the freezer with my spoon, Cherry Garcia awaits…or will it be Chunky Monkey? Actually, I prefer not to choose. What say you?