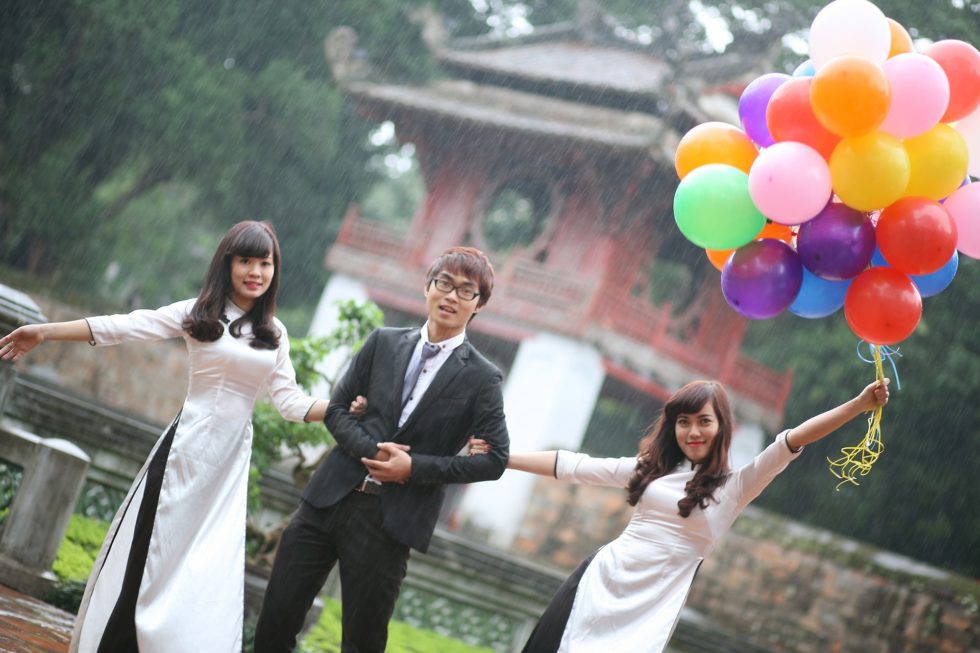 An open relationship is the ultimate forbidden fruit. Or so it seems. Why does it make us feel so uncomfortable to even consider it?

Two reasons: social norms and fear of failure. Nothing drives us humans quite as much as the desire to fit in, and the fear to fail in something important. Ironically, those two things also prevent us from taking chances and trying new things. Let’s take a closer look:

When I think about the generations of our mothers and grandmothers, it seems to me that those women were (and often still are) sexually oppressed. I feel that they didn’t get the chance to fully explore their sexuality, to experiment, and just to have fun. Back then, which is not that long ago, a lot of things that are mainstream today were considered largely unacceptable. I’m talking about things like sex before marriage, being able to choose your partner, casual sex, same sex relationship, having more than one sexual partner throughout your life, divorce, and in some cases, even having a boyfriend. As a woman in the 21st century, I would never give up any of these freedoms.

But when I think about the next generations, I suspect that the story will repeat itself. One day, being in an open relationship might become the new social norm, just like living with a boyfriend or engaging in a one-night stand has. The younger generations would think of us as conservative, square-minded, prehistoric creatures who wasted their good years on being committed to just one person. But that’s just a speculation.

Most of us like to think that we’re open-minded, but when it comes down to it, we are deeply uncomfortable with the new and unfamiliar. It’s because we don’t know what to expect and we’re afraid to fail. And when it comes to our relationships, a lot is at stake. When considering switching from a monogamous to an open relationship, the number one fear people have is that it will ruin their existing relationship. They desperately want to spice things up, but are afraid of the competition, jealousy, and insecurities that an open relationship might bring about.

The cold hard truth is that there’s no such thing as one size fits all. A monogamous relationship is no longer the foolproof recipe for eternal love (and has it ever been?). The 50% divorce rate serves as an evidence of that. You just can’t predict how any major decision in your life would affect your relationship. The good old familiar things like moving in together, having kids, moving to a new city or country, they all have the potential to make or break your relationship. Deciding to have an open relationship is just another item on that list.

So What’s The Verdict?

It’s completely up to you to decide. If you decide to give an open relationship a try, you should consider laying out some ground rules that both you and your partner will be comfortable with. Here are a few things to think about:

What are your thoughts on the open relationship dilemma? Have you been in one? Would you give it a try?