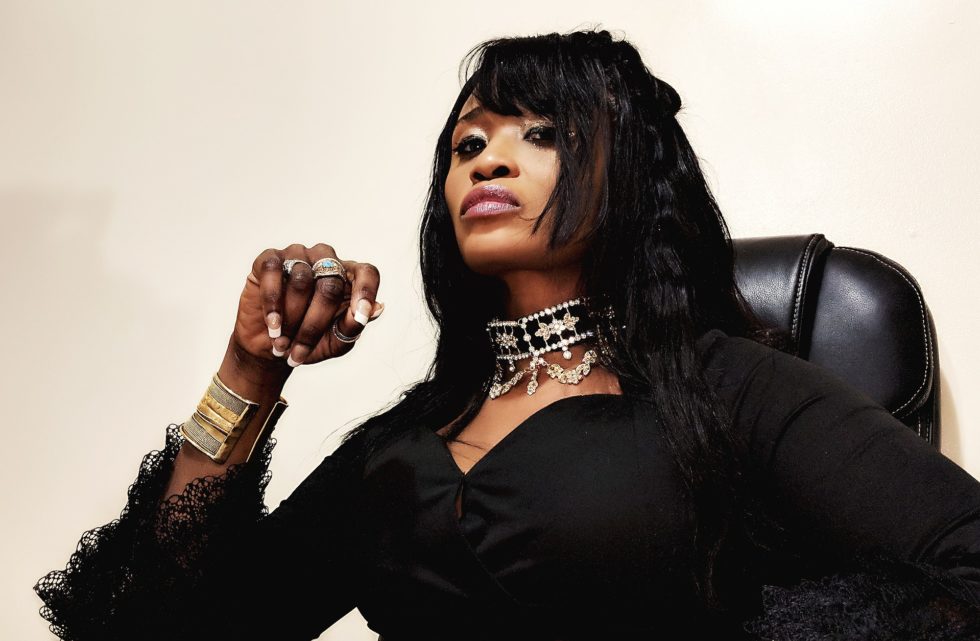 A very important part in making a man crazy for you is making him feel like he is not just a man, but the man. Stroking his ego. Some women get so caught up in thinking about what a man should be doing for them, and expect a man to just simply desire to move heaven and earth for her. What these women don’t realize is that to get what you want from a man, stroking his ego is a great tool to use to not only make him feel like he is the man, but also to make him feel like he is in control, when in fact you are playing puppet master with his heart strings. Below I’ve provided you with a couple sure-fire ways to get his ego revved up.

1. Listen to him. Look him in the eyes when you talk to him. Stop want you’re doing–eating, cleaning–to give him your full attention when he talks to you. Actually listen to what he says and don’t fake interest.

2. Give him the option to pay for a dinner. Men, even if they don’t admit it, like to feel like they’re good providers. Allow him the chance to pay for the meal instead of pouncing on the check like the self-reliant woman you may be.

3. Make him feel smart. However, it does not mean acting like you’re denser than a rock. It means that don’t jump to correct him if he says something incorrect grammatically or doesn’t get some irrelevant tidbit of information quite right.

4. Compliment him. This compliment doesn’t need to be anything highly sexual, but if you like his shirt, let him know. If he picked the location of the date and you’re having a really great time, then share these feelings with him. If you genuinely like his vehicle, say so.

5. Take time to make yourself look nice. Every man likes to know that you think him important enough to get dressed up for every now and then when you go out with him. You don’t to go to extremes, but every man likes to be around a woman who cares for herself and who he thinks is pretty.

6. Let him know he’s doing things right when it comes to kissing and sex. If you like what he’s doing, then be sure to let him by actually saying, “That feels good,” or letting your body language do the talking for you.

Theses steps can and should be applied on first dates, first meetings, etc. Women underestimate the power of making a man feel good. Maneaters have a knack for making men feel good which is why they are always running back to them and men find them unforgettable.

When She Says, “Let’s Just Be Friends”

5 Reasons Your Next Relationship Will Fail

How To Be What Women Want