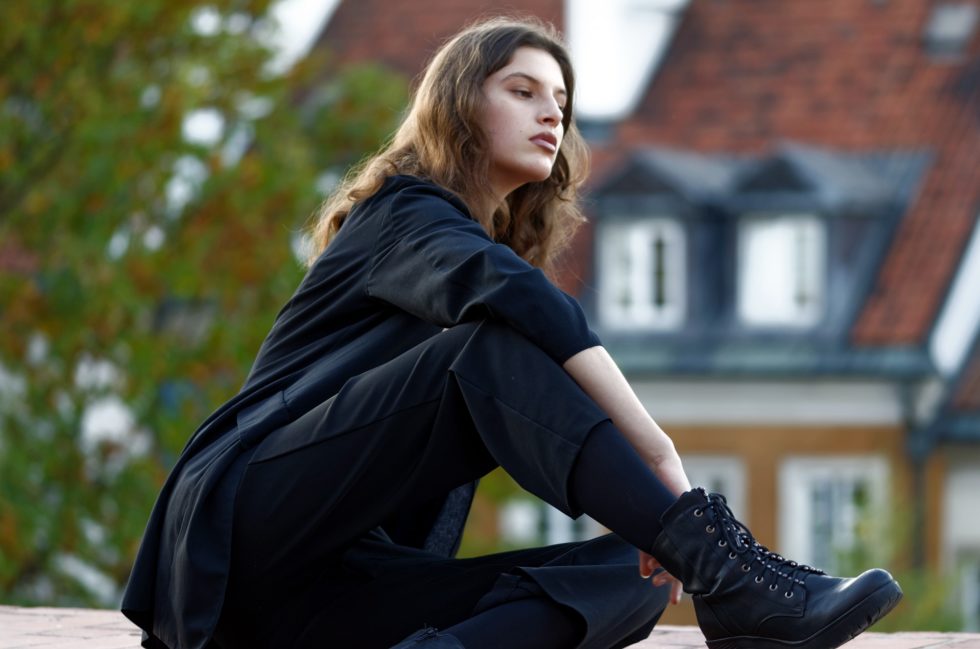 “Ladies, I am having an epiphany. The world is made up of two types of women: the simple girls and the Katie girls. I’m a Katie girl.” – Carrie Bradshaw

The Way We Were, a popular movie several decades back, detailed the romance of Katie and Hubbell who, despite many differences, fall madly in love until ultimately those differences drive them apart. Katie is a political, passionate and fiery character, while Hubbell is bored by politics, laidback and casual. She’s Jewish with crazy curly hair and the poster child for difficult women. He’s All-American with blonde hair and blue eyes. Hubbell can’t deal with Katie’s complexities and Katie can’t change.

Years later, the girls on Sex and the City would describe themselves, and all difficult women, as Katie Girls. It’s not that Katie Girls are better than simple girls, they’re just different. Katie Girls have a harder time connecting with others because most people favor easy over difficult.

Does this sound familiar? If any of the following characteristics apply, then you, too, might be a Katie Girl. Here’s how to know for sure:

These are not the easiest attributes to possess. Take it from me – a Jewish, curly-haired Katie Girl. I was only three hours old when doctors brought me from the nursery to my mother’s room to sleep because, they said, I was bothering all the other babies.

Mom held me and read Tolstoy out loud while I slept peacefully.

Katie Girls talk about religion, politics, and experiences that shape us because that’s how we show an interest. These are the topics that help us get to know you. Most would agree that especially the experiences that have shaped us, are not always of the positive variety. Difficult women learn the most from our darkest moments, those times in our lives where we struggled and suffered and made it out the other side, wiser and more aware of ourselves and the world around us.

Not everyone wants to remember those experiences, much less discuss them. At a dinner party. Where you’re supposed to be having fun. At dinner parties, people want to drink and talk about sports, light humor, recipes, or fashion. What are Katie Girls supposed to do?

See, I’m not here to talk Katie Girls into changing their ways. Far from it. I’m here to suggest difficult women stay the way we are – curious, bold, actively engaged in life – and forgive those who really try to keep up, but are ultimately exhausted by us. This is challenging, but come on, we excel at challenging. It’s our thing.

The downside of being unique, difficult women is that people don’t have much experience with our type. They’re used to a different kind of woman, and don’t really know what to do with us. So let’s give them and ourselves a break. If we were common, we’d have an easier time connecting with others, but we’d be miserable.

We can’t have it both ways.

There are men and women out there who appreciate our passion. They like to discuss Louis Malle films or Lena Dunham’s latest book. They enjoy healthy debates and introspection. Let’s focus on them as they accept and challenge us as difficult women, rather than some poor guy who doesn’t care about the political climate in sub-Saharan Africa and wants to forget how he wound up in jail on his eighteenth birthday with two pierced nipples and three venereal diseases.

It took a couple of painful breakups for me to realize that we don’t have to hate on people who choose the path of least resistance, yet we don’t have to drastically alter our personalities as difficult women either. There’s a Buddhist saying, “The greatest action is not conforming with the world’s ways.” But that doesn’t mean we wage war on people who do. Instead, let’s rise above the pain of disappointment and wish them well.

It’s not their fault they thought Interstellar was an action film, just like it’s not our fault we saw it as commentary on man’s essential relationships with nature and God.

At the end of The Way We Were, Katie runs into Hubbell and smiles, rather than scowls. She wishes him well, returning to her political work and the loved ones who understand her. There’s enough strife in the world without adding to it. Move on, Katie Girl. And shine.