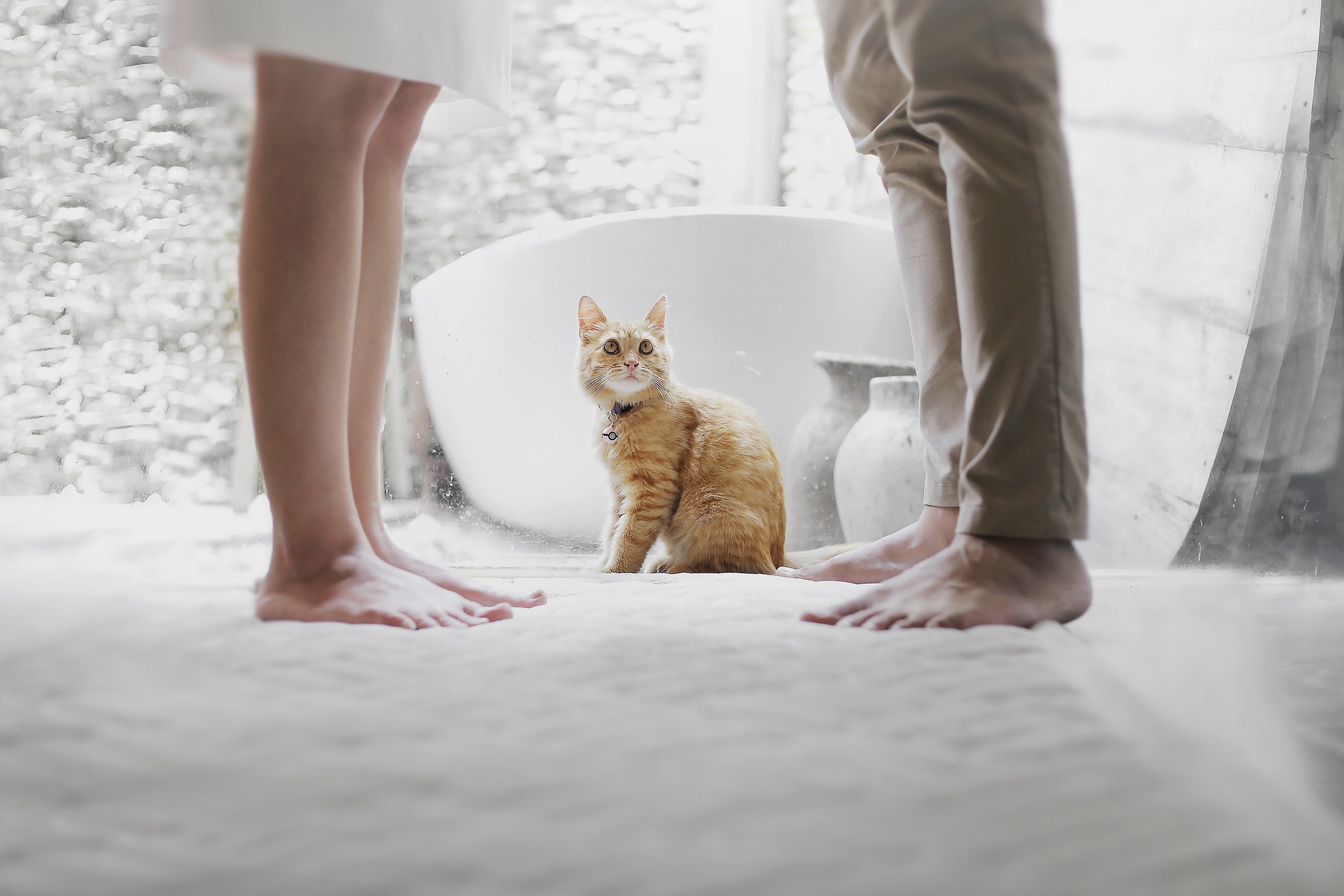 Face it — there’s no easy way to tell someone you’ve been dating for two months or two years that it’s time to break up. But, there is definitely a right and wrong way to cut ties with your significant other that doesn’t involve texts, e-mails or avoidance. Whether you are uncomfortable with confrontation or afraid of their reaction, delaying the inevitable will only make matters worse. So, before you start writing a “Dear John” letter or planning a breakup at your favorite restaurant, consider the other person’s feelings, do it in person and let them down gently. Here are the 10 worst ways to end a relationship: