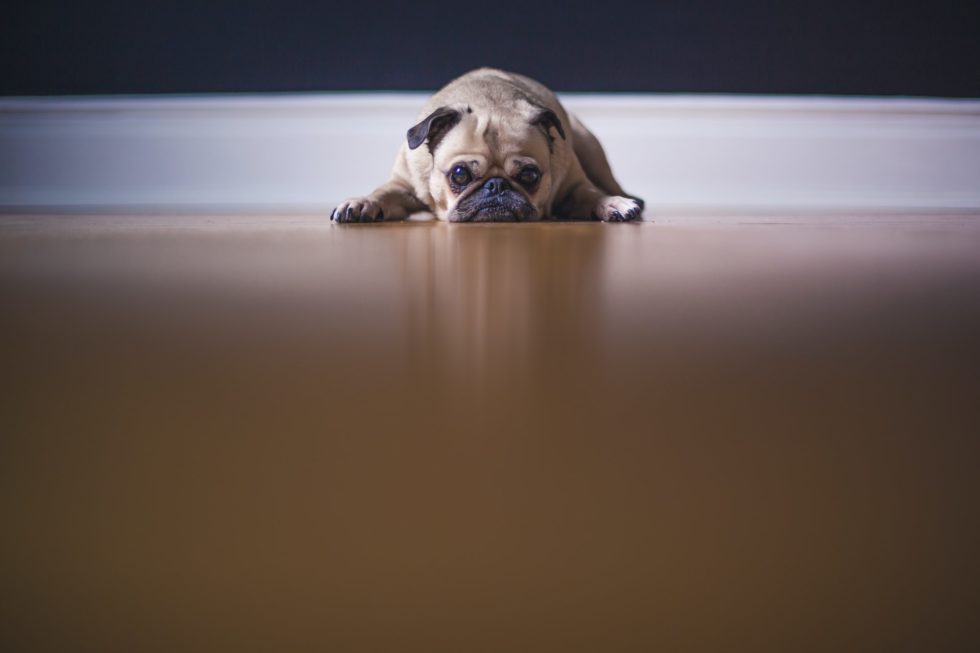 You screwed up and now must own up and beg forgiveness from your girlfriend. Well, if you want to keep her, that is. You can always deny wrongdoing, hurl the error back in her face and live a miserable life rejected and alone. If you’d rather stick around, you might want to engage in an honest and sincere apology. That means you have to mean what you’re saying and then act on it accordingly. Here are seven ways to beg forgiveness from your girlfriend that just might work if you really mean them. Good luck.

“I’m a boob.” Putting yourself down in a funny way works for begging forgiveness, as long as you’re prepared for your girlfriend to agree. Stick with self-depreciation, like a stand-up comic, and not self-flagellation. No girlfriend wants to hear her guy beg for forgiveness by moaning on and on how pitiful he is. She does want to hear, however, that you admit you were a boob.

Imagine the worst case scenario: your girlfriend leaving you forever, abandoning you cruelly and alone on the snowy streets of Minnesota. Kind of makes you want to cry, no? Beg forgiveness with those tears, as long as they are for real, and tell her you cannot imagine life without her will she please forgive you and dang, you hate snow and Minnesota.

With a promise to change.

Like the tears, the promise to change has to be sincere if you want it to succeed as a way to beg for forgiveness. She’ll know if you’re lying in a heartbeat. You have to be willing to live with your new habits, which could mean anything from no more beer before brunch with her mother or no more spending her whole paycheck at the racetrack.

With an offer to make up for it.

Punishing yourself to make yourself as miserable as you made your girlfriend can work as a way to beg for forgiveness. The trick is to pick something that will make her feel better, make you feel worse and then to stick with the game plan. Just think of it as “being grounded” like when you were a kid. Give up boy’s night out for a month. Buy all the groceries for six months. Clean out the litter box for a year.

With a letter (in special circumstances).

If your in-person begging stinks, or you guys typically end up in another fight, do your begging for forgiveness on paper. You can still be in the room when she reads it—don’t text or email the dang thing. Hand your girlfriend your heartfelt note that explains how sorry you are and what she really means to you.

With an expensive gift.

A new car. Diamond earrings. Those ridiculous $3,500 pair of shoes she keeps raving about. Nothing begs for forgiveness quite like an expensive gift, although the gift alone won’t cut it. That’s like the dad who ignores his kids but always bring them home candy. You have to supplement the gift with a sincere apology—or at least admitting to your girlfriend you were a boob.