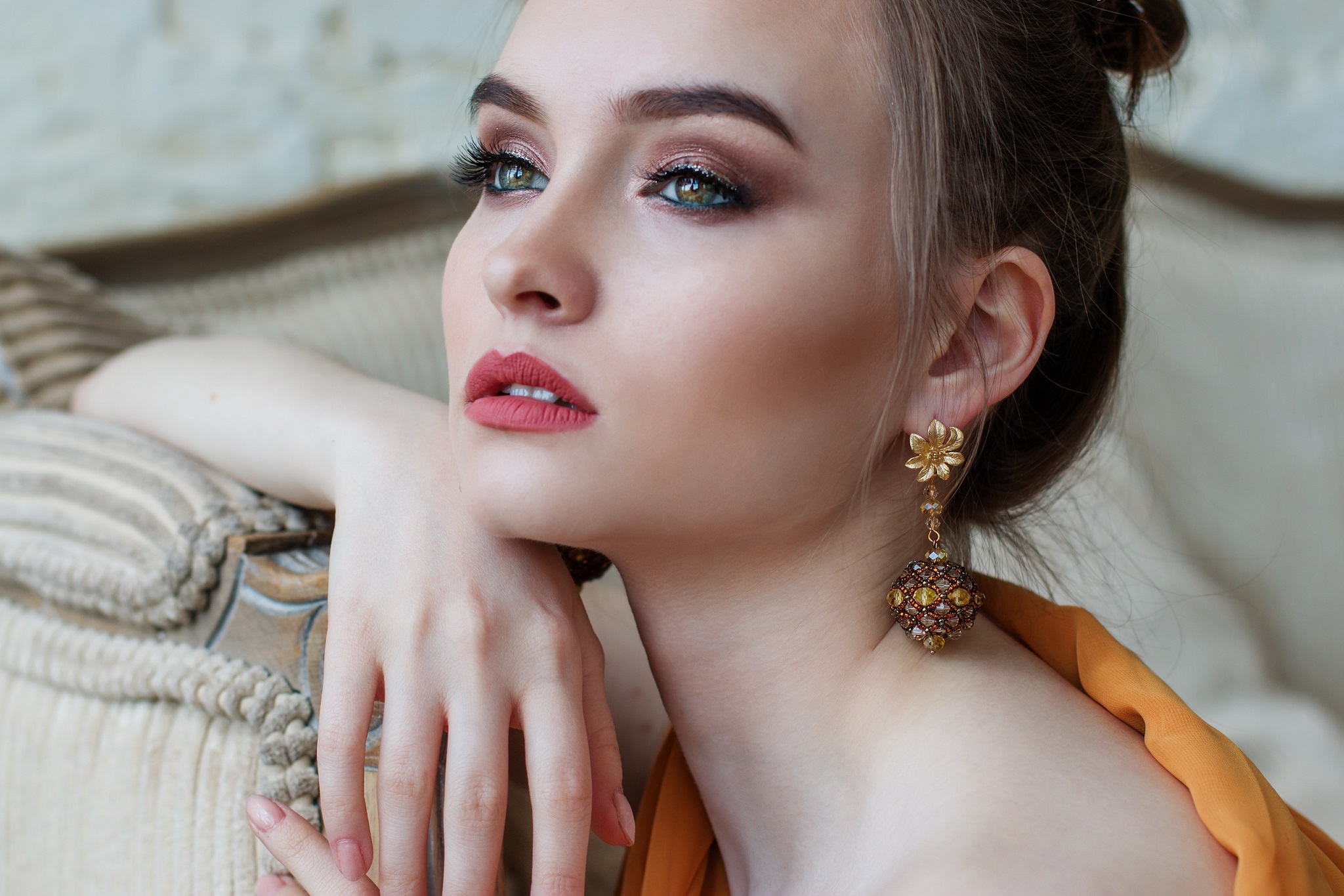 You’ve been caught cheating? Well your significant other might break your stuff. But the other woman won’t hurt you, right? Wrong. How quickly you forget “Fatal Attraction.”

The 1987 Michael Douglas/Glenn Close adultery film “Fatal Attraction” has made a boat-load of money over the years and is replayed on cable stations at least four times a year. What keeps us so fascinated in this story is how a simple fling can turn into an obsession and then into pure terror. And the scariest part of the whole thing is that what goes down in “Fatal Attraction” could absolutely happen to you. But thankfully, you’ve got us here to show you how to avoid a “Fatal Attraction” of your own.

What Is Fatal Attraction?

Glenn Close is one hell of an actress. She was able to inhabit the character of Alex Forrest in “Fatal Attraction” from her sexy beginnings to her terrifying behavior during the movie’s final act. That’s why she was nominated for an Oscar (she should’ve won… the award ended up going to Cher?!)

But for all of Ms. Close’s acting abilities, she’d be lying if she said the Alex Forrest character was entirely original creation. Both Close and numerous psychiatrists have said Alex Forrest has something nutty going on inside.

Some psychiatric experts say Alex Forrest was suffering from a condition known as erotomania. Erotomania is the term given when someone has delusion that someone else is in love with them. The condition is somewhat rare and is often associated with schizophrenia or bipolar disorder. And also, that’s not really what a “Fatal Attraction” is. Believing someone else loves you is only part of it… the scary, obsessed, VIOLENT behavior Close’s character exhibited goes far beyond a simple delusion.

So, a weekend fling with a BPD case? Not a good idea. Hell, throw in erotomania with BPD and you’ve got yourself a recipe for boiled rabbit. So… how can you tell if some hottie has BPD? Good question…

A psychiatrist would say you shouldn’t even try to spot your future ex-wife’s psychiatric flaws… only a certified professional can. Well, when the day comes when we can all keep a shrink on retainer and bring him to the bar with us, that’ll be fine. But in the mean time, you’re gonna just have to do your best to spot some obvious BPD warning signs.

There’s a 9-point checklist for diagnosing BPD… if the hottie chewing on her straw in the back of the room has 5 or more of these symptoms, she’s probably got a meat cleaver in her hand bag. The 9 points are:

Man, ONE of these symptoms is a bad sign. Five is clearly no good.

If you just met Michael Myers in a cocktail dress, get out while you can. But what if you’ve already hooked up with her? What then?

Safely Ditching Her Before She Flips

Giving the kiss-off to a lunatic is dangerous business. That was Michael Douglas’ character’s big problem in “Fatal Attraction.” Well that and the infidelity. But that’s of little comfort if you’re currently dating Norman Bates’ great-niece. So we’re gonna help you as much as we can, here.

First thing you should know is that psychiatric drugs don’t work for BPD. Sorry to burst your “slip her a Xanax” mickey pipe-dream, but mood stabilizers just don’t seem to work. Which is just fantastic and not at all scary, by the way.

Michael Douglas’ character, Daniel Gallagher, screws up when he all but cuts Alex Forrest off after their weekend fling. You can’t blame Gallagher… his wife was coming back from out of town. But if he had known his fling was a rabid, foam-at-the-mouth looney, hopefully he woulda done differently.

The best way to ditch a BPD case is to get her to think she’s ditching you. Harness that insane rage and paranoia and all those crazy symptoms against you. Smother her and when she acts obsessed, you come back at her twice as hard. She calls you twice a day? You call EIGHT times.

The thing about people with Borderline Personality Disorder is that they hurt the ones who love them and obsess over the ones who don’t. So if you appear in the former category, she’ll grow cold and bored pretty quickly.

Just don’t try to get too eager… we know you can’t stand this girl, but don’t jump at the first opportunity she gives you to split up. Instead, reply, “Oh, baby, no! I want to stay together!” Trust us… slow and steady wins the race, even when it comes to ditching a psycho bitch.

And If She’s Already Flipped Out

Well good! Then things just became easier… because now you can call the cops. And in a lot of states, you could get her committed. If she tries anything clearly illegal, get a restraining order drawn and do everything you can to keep her out of your life.

You might crack… her utter obsession with you is absolutely flattering. But when you walk into your apartment and find her dining on your cat, you’re not going to be happy. So GET RID OF HER!

And for God’s sake… good luck!