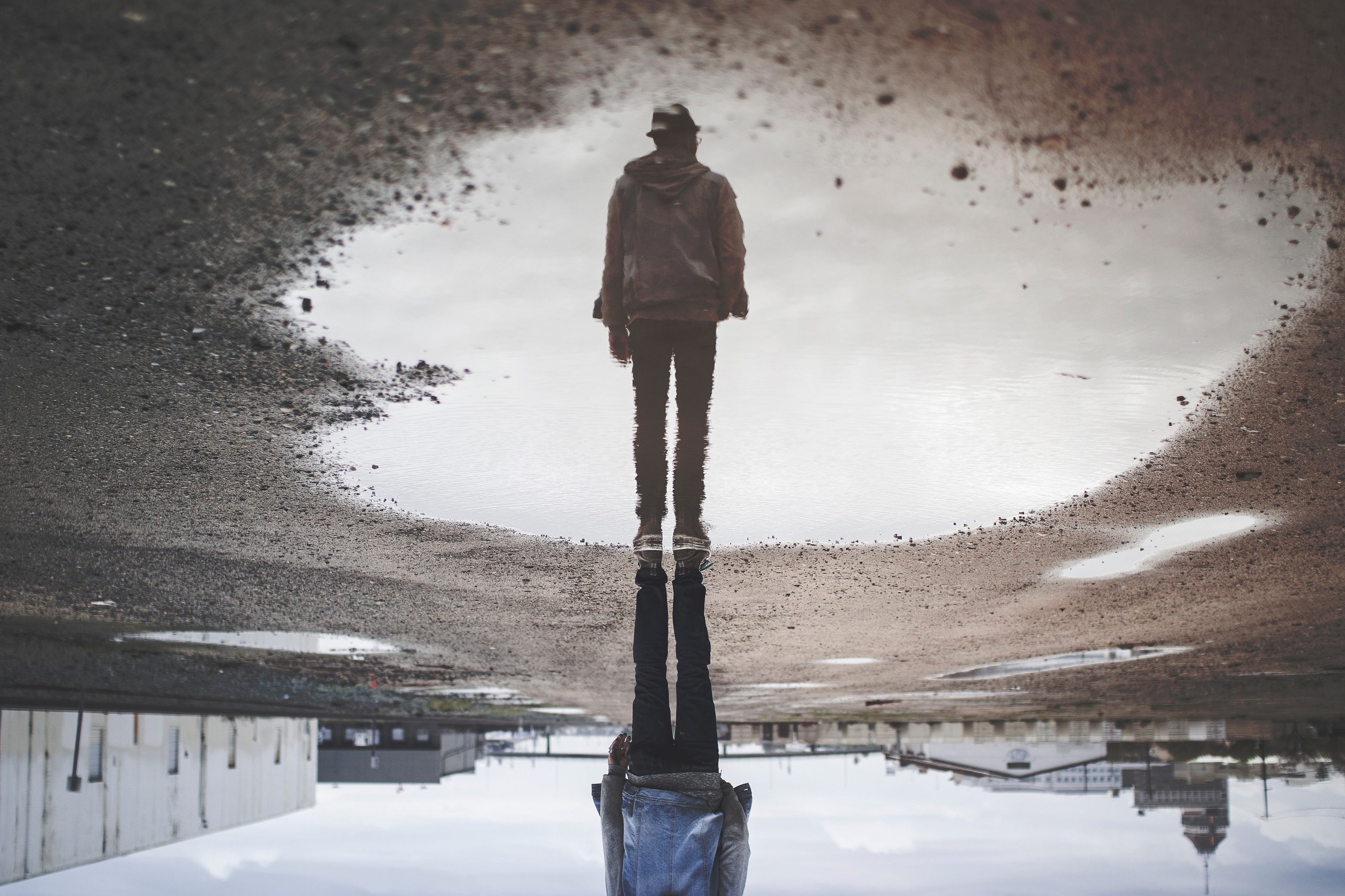 Most of us grew up reading fairy tales, right? And most of us (myself included) have grown accustomed to the way such stories usually end—with the marriage of the beautiful princess and handsome prince and the words “And they lived happily ever after.”

These words were responsible for creating my idealistic view of marriage and relationships. When I was younger, I thought that after getting married, everything would be happily ever after–no fights, no “discussions”, just harmony and happiness in perpetuity.

I grew up surrounded by couples with what seemed like blissful marriages: my grandparents, my uncles, my aunts. And since my Mom always seemed happy whenever she talked about Dad, I thought a marriage must be 100% joy.

Thankfully, I realized that my idealistic picture of marriage was faulty years before I got married myself. Reality set in when I got to talking with some office colleagues who were having problems with their marriages. When I my siblings started having marital problems as well, I started to seriously rethink my views.

The truth about relationships 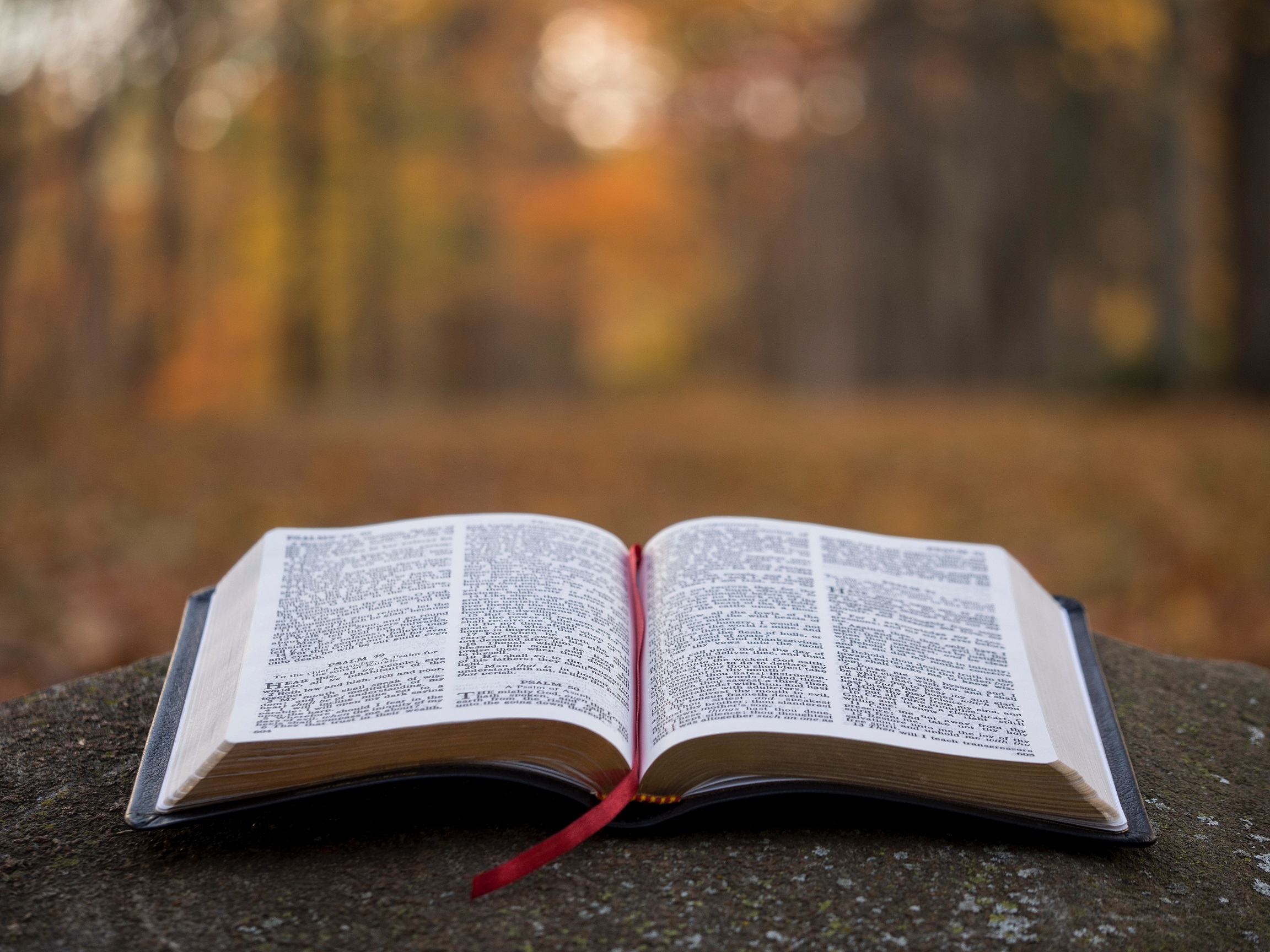 When I’d been in my first serious relationship for a while, I really started to realize on a visceral level that realized that successful relationships take a lot of work. I may have seen the happiness and contentment in my grandparent’s eyes whenever I saw them, but I never really knew what they went through to get there. I discovered too, that the reason I never heard my parents quarreling was because they had decided that they would never fight in front of the children.

I wonder if perhaps there is some truth in the fairy tales. The problem is that fairy tales focus on the destination and gloss over the journey undertaken to arrive there. Marriage is portrayed as the culmination of what the couples in such stories go through. They are cursed, battle dragons, escape from dungeons, and at the last find each other together. After what they go through, the reader feels it is only right for them to get married. The hardships they have endured prepare them for what is in truth a greater challenge: married life.

To be fair to fairy tales, they’d go on forever if they talked about the characters’ lives after they were married. But looking at them in their entirety, we see that fairy tales teach us many life lessons. Don’t give up. Fight for the people you live. After first coming to the conclusion that fairy tales are purely idealistic, I later came to believe that there is realism in them. The stories may be make-believe but the lessons are real.

The real deal with marriage 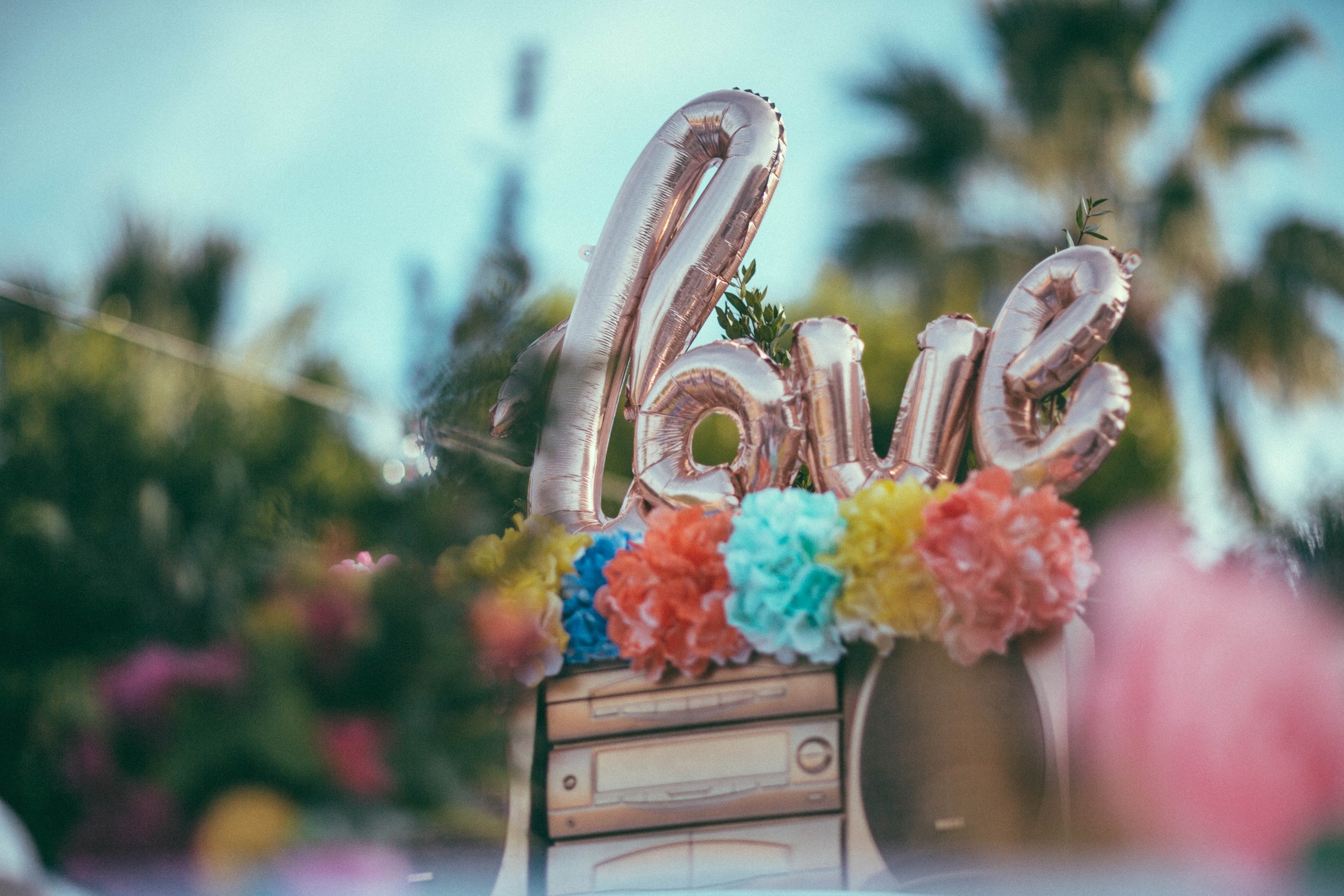 When people get married or enter into a relationship, they should not be blinded by idealism. They should never think that once married, only bliss will come their way. Problems will still arise after marriage. You will still have to deal with each other’s quirks and idiosyncracies. His habit of leaving soiled clothes on the floor will not become increasingly endearing. The annoyance factor of her tendency to ask you what you are thinking when you really don’t want to share your thoughts will not diminish. You may experience financial setbacks.

Married people and people in relationships generally cannot be free from life’s ups and downs. Life is an eventful journey. It is rarely monotonous and boring.

More often than not, idealism is the root of what makes a marriage or a long term relationship fail. Couples forget that relationships take a lot of work. And when the problems start coming in, they start thinking that it’s not the way it’s supposed to be. Couples think that they should not fight or have disagreements. But that is not what a relationship is all about.

If you’re looking at getting into a long term relationship or a marriage, you must think realistically. You must know and accept the fact that there will still be triumphs and failures, hardships and abundance.

If you begin thinking this way you will believe (correctly) that you must work on making your marriage or relationship succeed. Decide now that you will not be the first person to run out the door when a problem arises. On the contrary, you will be up on your toes, fighting for your love and the person that you love. You will be happily working on creating the relationship that you always wanted. You will find bliss in spite of the challenges.