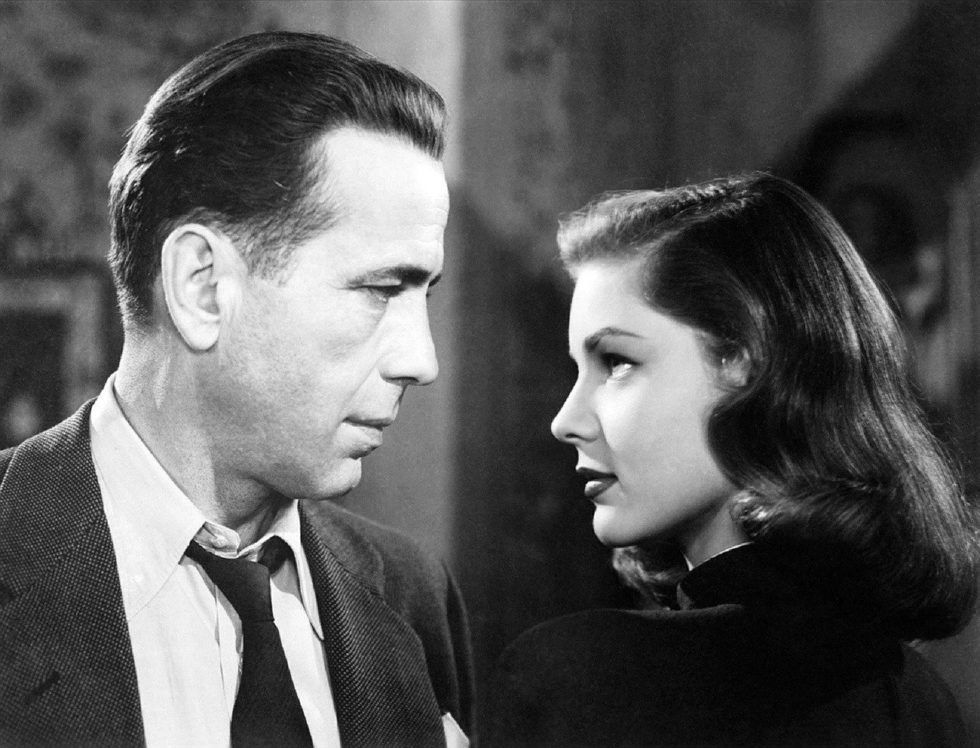 I know I’m not the only older woman with a crush on Leroy Jethro Gibbs. Good looking, intelligent, and a man of action–what’s not to love?

I recently overheard a woman talking about how she wanted to date him. She’s got the hots for Richard Castle too. It’s a funny thing–this attachment to television series and their leading men or women.

I am right there with her on both counts.

Apparently many people become addicted to television series.  And, with the advent of Netflix and On Demand features it is possible to watch a whole series in one sitting. My friend Polly has been known to watch a couple of seasons. She laughingly told me that I date in real life, she dates on television.

We get so tied up in the shows that Gibbs or Castle, maybe even that guy from Breaking Bad, become ‘ours’. We feel a connection to these characters. It becomes a sort of idol worship. Or even like we’re dating them!

I’ve never felt like I was dating a TV character. But, I do enjoy looking. I was thinking about this last night as I drifted off to sleep after watching an episode from the second season of Wire In the Blood, a BBC series that ran from 2002 to 2008. The show features a female detective and a criminal psychologist played by Robson Green. There is a tension between the two main characters–he stands so close to her that it feels intimate and there are pauses and subtle comments, fraught with tension. The romantic in me wants to see them declare their love for each other. Even if they’re not a good fit.

How Do You Know When He’s Wrong For You?

Gibbs, the lead character on the TV show, NCIS, is a walking disaster as a single man. He won’t make a good catch for anyone until he handles his issues.

We often get caught up in our vision of the ideal man or woman. It keeps us from being realistic about the potential for a relationship. You’ve been there, we all have. On paper or on the (computer) screen he looks good, he has the kind of background, hobbies, love of books or personal interests you want. He seems as if he should be the right match for you. And yet he’s not.

I found this man online a year or two ago. He was an extremely good-looking man, a writer and a professor. Our emails were fun and eventually turned sexy in a very un-sexual way. Our interactions hinted delicately at a potential for deeper engagement with a man who felt sexually enlightened. In other words, he understood the power of words and seemed like a man who enjoyed sex almost as an art form. I made all this up–pulled it out of thin air, spinning a web. I created this delightful image of this man I was going to meet.

We decided to meet for a late breakfast. It was an hour’s drive, for both of us, to a logical mid-way point. The moment I saw him I realized my fantasy was not to come true. I had envisioned this ideal man based on too little information and not enough contact. Granted, he worked hard to create that image.

Without betraying confidences, I’m going to share what I discovered. Joe (all my mistakes are named Joe)  was very good-looking, movie star gorgeous, think George Clooney, and he knew it. He showed up unshaven and in a wrinkled shirt,  looking like he’d just gotten out of bed. After we sat down and got our coffee he told me he’d had a late night and overslept. Read: meeting me wasn’t important enough to him to take time to prepare.

As he began to talk, and he did most of the talking, he explained that the break-up with current girlfriend was moving slowly. Read: they were still living in the same house.

The sexy stuff? Yep he reveled in the sexy stuff and boasted of his many lovers. Including (former) students from the  all women’s college where he taught! Read: egotist, narcissist and man with dubious ethics.

On the phone he had lied about where he lived and the school where he taught. It became clear to me that though we’d chatted and shared pictures, ages, marital stories, etc., that in reality he wasn’t looking for a woman his own age. He didn’t really want a clear-headed capable woman, he preferred younger women he could ‘overwhelm’ with his charm and good looks. He was a player.

Could I have avoided this situation? Often a first date goes wrong but it’s OK. I’ve had pleasant times with a ‘mis-match’ and enjoyed the conversation. This was not one of those. It became awkward, particularly after the boasting about his many relationships. I don’t go on a date to hear a man brag about his prowess. And, a decent guy doesn’t feel the need to do that.

Asking more questions up front might have given me a better glimpse of this man. But, he was determined to deceive and probably wouldn’t have been honest. I knew about the relationship he was getting out of, I just didn’t know enough. I could have asked for more details and/or told him that we should wait until he was no longer involved with her at all.

The whole “I’m gorgeous, so you will want to worship  me” thing didn’t enter our conversations. I don’t think there was a way to figure that out easily on the phone.

I am drawn to intellect, add to that a man who can write well and I’m butter in his hands. I know that. Looks add to the mix but aren’t necessarily as important. In this case I let down my guard and went with pure romantic fantasy. It was a waste of my time. But, I learned something about how the desire to find the perfect man can cloud one’s judgement.

I might discover the same issues if I had a date with Leroy Jethro Gibbs, but I’m willing to give it a try….if you’re reading.

Do you sometimes get lost in the romantic fantasy and ignore reality?