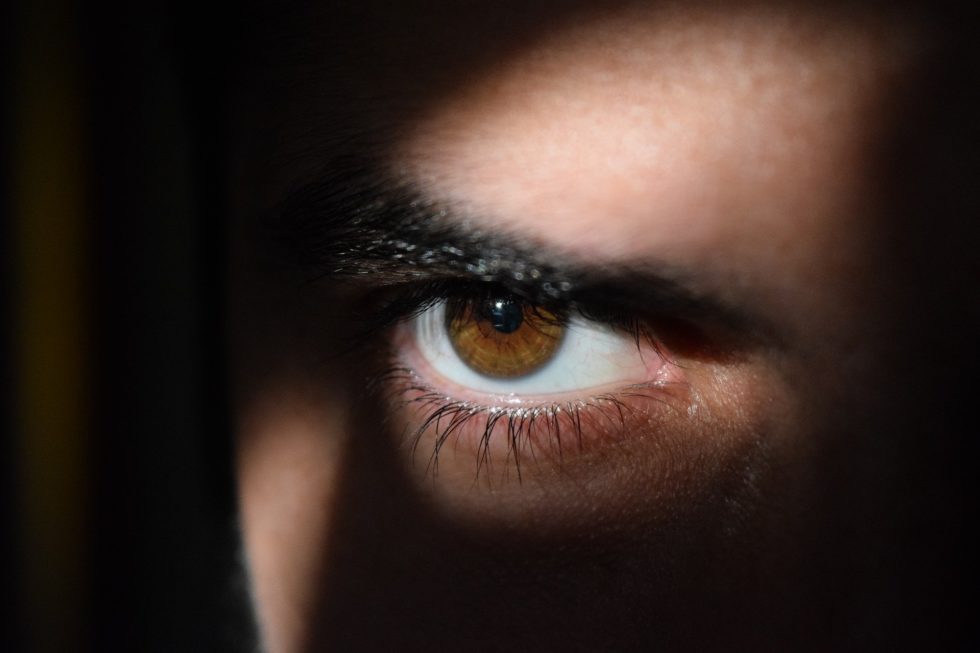 It’s not like I’ve been plotting tonight’s attack.. It just so happens the bathroom downstairs is locked, forcing you to use the one upstairs.. down the hall.. I also didn’t plan on stocking the fridge with your favorite flavored water, Coors Light… I mean.. You’re bound to have to monster piss soon, right? And while you take forever to come back.. what’s the harm in sneaking a peek at your celly?? teeheehee….

WHO THE HELL HAVE YOU BEEN TEXTING!!?

Lets face the facts: we all get a little crazy sometimes.. Snooping is one of the worst things you can get addicted to. It’s almost as destructive as heroin or Cheeze its. And the problem is… it’s so easy to do.

Some people argue that you give up your right to privacy the second you enter a serious relationship, so they have no problem giving your email a quick glance. Others just need a little push.. and all it takes is, “I’ll only look once.. and I’ll just skim for keywords…” and before you know it ..you’re a full blown addict.

I don’t believe in invading anyone’s privacy. My view is simple: if you feel the need to snoop you’ve either got trust issues or there are red flags in your relationship that you’re choosing to ignore (ones that if you addressed, would not require you being a psycho)

You’re probably shaking your head by now, thinking that neither theory applies to you but I beg to differ. In my experience, your partner is rarely guilty of what you suspect. Most of the time you’re just over analyzing or carrying baggage over from a previous failed relationship. Just because your ex cheated on you with your cousin doesn’t mean your current one shouldn’t be introduced to any female members of your family In this case, you need to reevaluate. Your insecurities are more damaging than all of the things you THINK are going on in your relationship. Stop them before you make them a reality. If you snoop, find nothing and he catches you.. you’re going to have to work pretty hard to get that trust back.

Now let’s assume this is one of the rare situations that he’s actually screwing around. You can’t expect me to believe there haven’t been red flags popping up around you, can you? There’s a reason that you felt the need to go through his email. Maybe your partner has been distant.. or has been getting closer and closer to a coworker of the opposite sex.. Or perhaps refuses to sleep with you anymore. The truth is, if he’s screwing around you’ll find the proof without the MacGuyver antics. And if all his shirt collars are lipstick free, go to Plan B: Communication

A Few Examples of How Communication Should Save the Day:

And if you’re a recovering psycho and are not yet equipped with the best methods of communication or if you just find yourself tongue tied, this always helps: Ask him how he would feel if the situation were to be flipped. People are more likely to relate when they imagine themselves in other people’s shoes. You’re welcome.

Reality: Everyone snoops at least ONCE in life.

It usually happens during your teen years -the wonderful years of trial and error. You’re 16 years old and your partner goes to a different school. You can’t walk the halls claiming him and you spend endless nights wondering what goes on with all those blonde private school girls posting on his Facebook.. (or in my time, MySpace)… One night he leaves without logging out of his account on your computer. Your heartbeats come to a stop.. and all of the sudden you feelthe loudest and fastest thumping you’ve ever experienced. You decide to look, just once….

But snooping gets addicting. If you don’t find anything the first time…you’ll go back and think, Ha! THIS time I’m sure!! You won’t attribute your lack of findings to the fact that your partner may actually be innocent.. You’ll just think you’re not looking hard enough.. And if you looked the first time and actually found something… you’ll think its a valid reason to look again..

So just don’t do it the first time and save yourself the expense of having to buy your weekly baggie.

It doesn’t matter what you think is going on, you DO NOT have the right to look through anyone’s personal things.

What do YOU think?