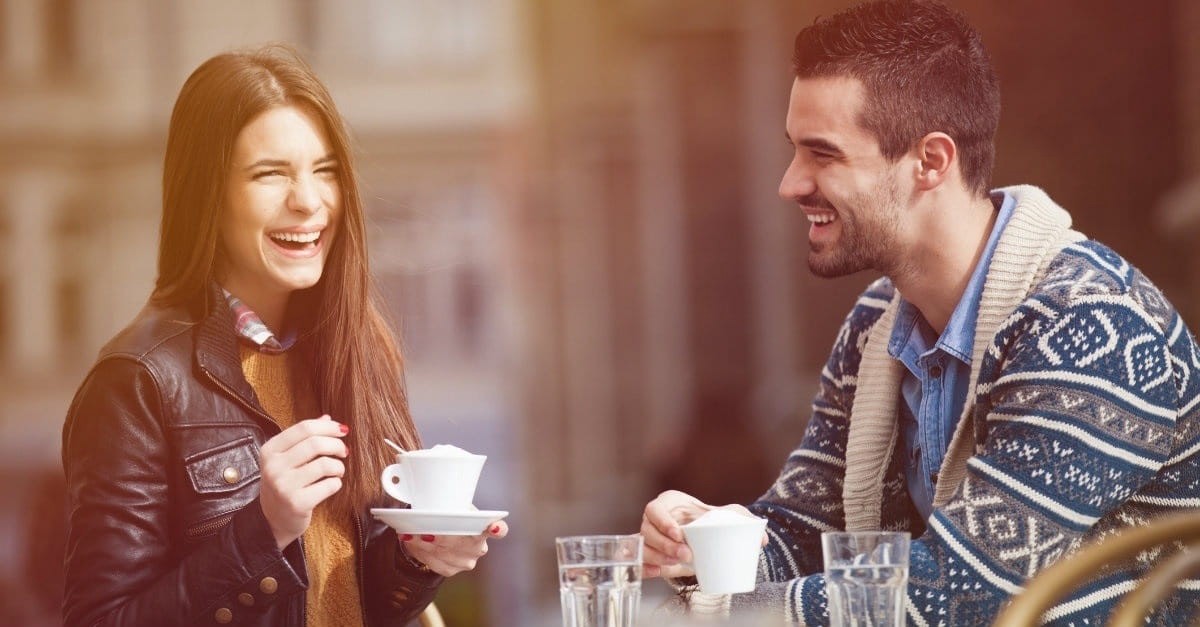 Friends, the world of dating is like a well-stocked candy store. Forrest Gump would be proud. There’s a vast array of delicious treats in every imaginable color, flavor and size, which, at first glance, can be at once scintillating and overwhelming. After you get through the initial excitement of entering a glorious world of pure imagination, though, you realize that there are certain things you’ll always gravitate to – saltwater taffy and nut clusters for some, gummy peaches and Milky Way Darks for others – leaving all the other candy to wonder what it did wrong because you bought it a few times and then abandoned it for sweeter pastures.

There’s no magic formula for the ideal age difference between partners (only you know what you like at the proverbial candy store), but besides physical, emotional and intellectual traits, age often plays a significant role in the success (or failure) of relationships. There are some reliable truths about what it’s like to date an older woman versus what you’ll experience with a younger one, and who better to bring you these truths than your friendly neighborhood truth-brokers? We wouldn’t presume to steer you away from the M&M wall towards the Jujubes, but we can give you the basics about each and let you decide for yourself what suits your sweet tooth. 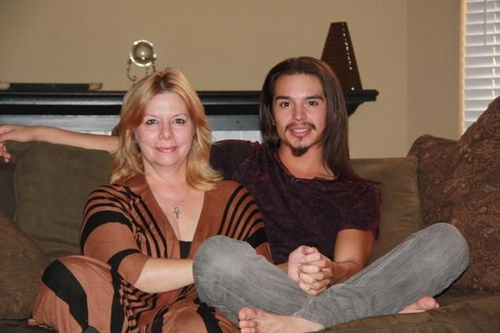 Let’s dispense with the clichés before we go any further. Older women are (often) more experienced in the boudoir, they (often) need less coddling than younger women because they’ve had some time to figure out their feelings and whatnot, and they (often) like to take a leadership role in the relationship, whether fiscally or otherwise. These are all good things for a certain type of gent, the type who is comfortable with a woman who rakes in more dough each month than he does and might not want children because she either already has them or long ago discovered that she’s just not the mothering type. However, if you like to call the shots in a relationship, or if you want someone to experience your ‘firsts’ with, then you might find it frustrating to date someone significantly older than you.

The thing to remember about clichés is that although they’re based in truth, they’re also often gross generalizations that aren’t true of even half of an entire population. If you’re all, ‘damn, I should TOTALLY be dating a cougar because she won’t force me to feel feelings,’ then slow your roll, son, and think twice before jumping into that antique bed. Yes, many (if not most) older women (…and we aren’t talking about two or three years here, more like 10 or 15) have abandoned the hormonal rollercoaster for more even-tempered pastures, and if they’re interested in a younger dude, then they probably aren’t looking to rush to the altar any time soon. Or ever. But there’s also the distinct possibility that an older woman has been looking for Mr. Right for a while, and that your youthful, shall we say, ‘vigor’ is just the thing she needs to be convinced that you’re The One. Because she’s older, she will most likely be more than ready to set the date and settle down, so unless you’re romancing a legit twice-divorced cougar who really only wants you as a bedbuddy, you should beware the suddenly-serious relationship that ends with you in a tux. Unless, of course, that’s what you want. 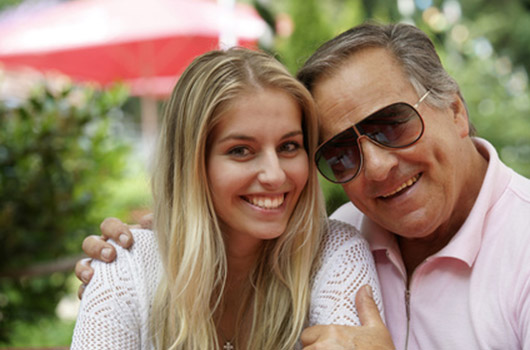 If you’re the type of dude who took a little longer than most to ‘grow up’ and ‘get his sh** together,’ then don’t apologize; just date a younger woman who will look up to you as a role model despite the fact that you’re still living in a tricked-out bachelor pad at the ripe ol’ age of 48. You’re happy with your life choices, so it makes sense to date someone who can be happy with them too. Younger women often have high energy and low expectations (for marriage and children, that is), making them ideal companions for anyone who wants to relive his youth or prolong the youth he’s been re-living for the past few decades. She might have three roommates and a part-time job, but if you’re looking for someone to dote lovingly and lavish gifts upon, then a younger woman might just be for you.

What you won’t get with a younger woman, for the most part, is life experience, and, depending on your age difference, the understanding of a shared history. This doesn’t have to be a deal-breaker – in fact, sometimes it’s a welcome respite from the stress of dealing with people your own age/bitterness level – but it can result in worldviews different enough to make a true partnership almost impossible.

When all is said and done, the right woman for you, no matter what her age, is the one who turns your wheels and makes you excited to face the world. (This post began with sugar; it seems only fitting to end it with some saccharine.) Keep in mind, though, that even though age is only a number, it’s also a pretty fair predictor of what you can and can’t expect from a potential mate.