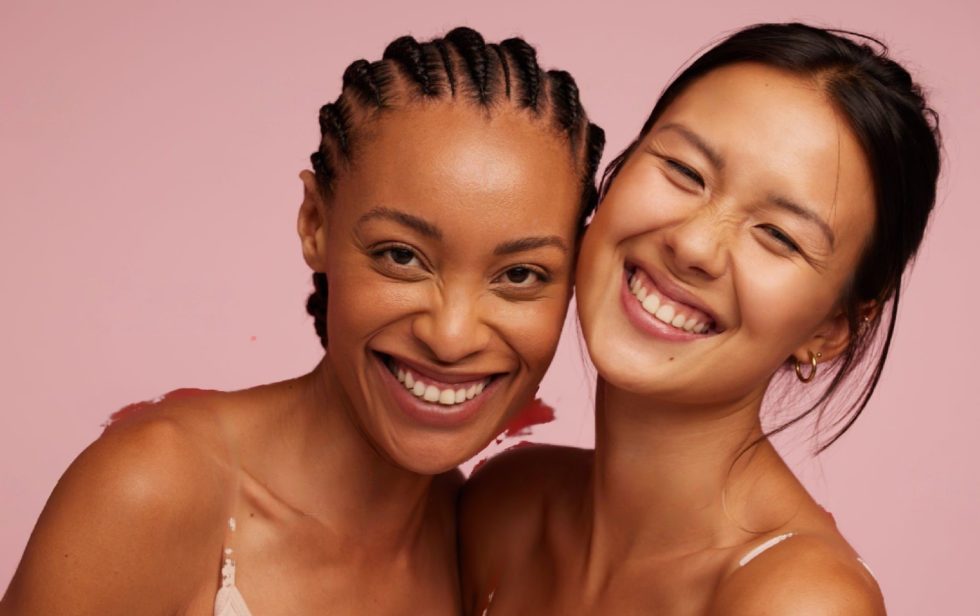 My aim in that article was to highlight the broad spectrum of qualities that males possess, many of which are attractive to women. This approach won’t work the same way in discussing female qualities, because men employ a different mating strategy than women do. That is, they select less for personality traits and more for visual cues of fertility. This is not to say that personality and character make no difference – of course they do, especially for long-term mating. But it’s pretty clearly understood that men are visual creatures, and their response to a woman will often hinge primarily, or even exclusively, on whether their sexual attraction switch is in the on or off position.

The role of women in stories has changed dramatically over time. Originally, the woman was a prop – the recipient of the hero’s love. She might be a damsel in distress or a steadfast partner. Parts played by women reflected their roles in society, and woman who overstepped boundaries generally met with tragic results. The sexual power of women has always been recognized, however, as demonstrated in Lysistrata. Fairy tales began to focus more on women as protagonists, and those stories remain popular today. The Disney films, for example, feature strong and determined heroines that are compatible with contemporary female roles.

After giving a brief description of each archetype, I’ll explore some classic archetypal interactions. Which men get with which women, and what combinations are most satisfying, at least to the reader or viewer?

Confident, dynamic and competitive. A born leader, entrepreneur, high achiever. She commands attention when she walks into a room. Sparks emotions ranging from admiration to jealousy, especially among other women. Examples include: Lucy in the comic strip Peanuts, Queen Elizabeth I, Katherine in Taming of the Shrew, Murphy Brown.

She is a temptation to men who like to conquer a woman, or “break her” like a filly. Perhaps the least vulnerable archetype, she may come across as too dominant or masculine to appeal to many men.

Assertive, strong and clever. Calculating and savvy. Has power over others due to her charm and desirability. Often has emotional baggage, creating a distrustful and manipulative personality. All relationships must serve a purpose. Narcissistic, she takes far more than she gives. She is valued for her surface charms and siren song. Examples include Sharon Stone in Basic Instinct, Lolita, Scarlett O’Hara, Rebecca Sharp in Vanity Fair, Eva Peron, Shakespeare’s Cleopatra, Jamie Lee Curtis in A Fish Called Wanda, many trophy wives, many celebrities.

This woman is catnip to men, but should perhaps be viewed as poisonous nightshade instead.

Has a rough time attracting men. Usually viewed as a pal or sister. Always the bridesmaid. She longs for a love life, but is usually unassertive in pursuing men. Often unwilling to be the girly girl just to catch a male’s attention.

Sincere, upbeat and imaginative. Genuine, fun-loving and energetic. She is a handful, but draws people to her with her free spirited and impulsive ways. A total extrovert. Makes decisions based on her emotions and instincts – which invariably gets her into trouble. Amusing, a great storyteller, loves being the center of attention. Distractable and undisciplined. Examples include: Ariel in The Little Mermaid, Lisa Kudrow as Phoebe in Friends, Carrie Bradshaw in Sex and the City, Jenna Elfman as Dharma, Emma in Jane Austen’s Emma.

Her vivacity and lust for life often make her irresistible to men, though they find her puzzling and unpredictable. Her charm lies in her ability to laugh at herself, which makes her approachable and just a bit vulnerable.

Pure, trusting, kind. Innocent, naive, susceptible. Passive, insecure, wistful. Surprises others with inner strength and fortitude. Does not fight for herself or talk back, but endures hardships until she is rescued. Drifts through life desperately seeking a real home, having been molded by a sense of isolation. An orphan, she remains uncorrupted by the cruel world. Unscrupulous men may be her undoing. Examples include: Ingrid Bergman as Ilsa in Casablanca, Dorothy in The Wizard of Oz, Cinderella, Juliet in Romeo and Juliet, Princess Buttercup in The Princess Bride, Marilyn Monroe in The Misfits.

The Waif has been attacked by feminists, but her appeal to men is undeniable. Men can’t help themselves from wanting to rescue The Waif, to be her knight in shining armor. Her yielding, helpless, grateful appreciation is his reward.

Efficient, serious, dependable, self-reliant. Bright and conscientious, she strives for order and values the intellectual world over the physical. A woman of exceptional talent. She dresses to repress, but when she lets her hair down (and takes off her glasses), she reveals the passionate woman inside. Her capacity for excitement is untapped, waiting to be released. Examples include: Carrie-Ann Moss as Trinity in The Matrix, Lisbeth Salander in the Dragon Tattoo books, Rosalind in As You Like It, Portia in The Merchant of Venice, Katherine Hepburn in Adam’s Rib, most women in male-dominated professions.

Hiding her sensuality, the Librarian is overlooked by many men. She may attract men of similar serious disposition, or may be the ultimate challenge for a player wanting to wake her sexually. In stories, this female is often wooed on a bet or dare, only to have the player fall hard for her in the end.

Courageous, resolute, persuasive. A born leader, she commits deeds of valor. Confident, dynamic and tenacious. She knows that action is required, as willingly takes on the responsibility of getting the job done. She views the weak with scorn. Examples include: Sigourney Weaver as Ellen Ripley in Alien, Erin Brockovich, Mulan, Sarah Michelle Gellar as Buffy, Joan of Arc, Antigone, Xena, political activists and revolutionaries.

The Crusader is too busy for a social life, and views relationships as too demanding on her time. She figures she’ll make room for romance when her important work is done. She rarely shows up on a man’s radar screen, but when she does, his cause is lost unless he’s willing to settle for her leftovers.

Altruistic, optimistic, capable. She is often most content at home, and takes care of everyone around her before tending to her own needs. An ideal mother, companion or friend. She is loyal and truly kind, always ready with encouragement. Pleasant and enjoyable, she is the glue in social settings. Has a hard time saying no – a people pleaser. Examples include: June Cleaver, Michelle Pfeiffer as Isabeau in Ladyhawke, Pollyanna, Elinor Dashwood in Sense and Sensibility, Isabella in Measure for Measure, Claire Huxtable, Renee Zellweger as Dorothy Boyd in Jerry Maguire, Ruth in the Old Testament.

Men appreciate her caregiving qualities. She is the epitome of the “perfect wife,” pre-Women’s Movement, the foundation on which a man can build a family.

Tension builds between characters when they clash. As they discover more about one another, they mesh. The secret to long-term happiness is that one or both changes. Not all endings are happy. Here are some classic examples:

Which archetype are you? Which have you gone for in a mate? Your best combination? Worst? Let’s play!