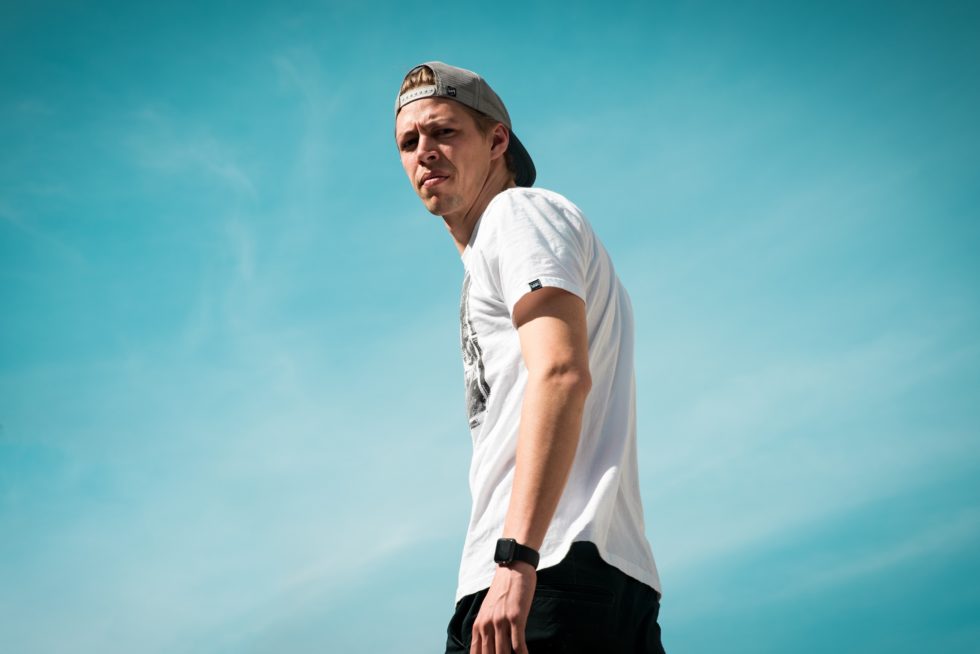 While society doesn’t seem to have a problem with men dating younger women, this often isn’t true when the situation is reversed. For reasons, no one can fully explain, some people simply feel uncomfortable when an older woman is dating a younger man. There are actually several reasons why women should date younger men, and it is not necessarily all about sex. Once women can get over their own insecurities concerning their age and men who are noticeably younger, they will probably find that they are enjoying this incredible experience.

Whether you are in your 40’s or 60’s, you have plenty of “life experiences” that younger men are often interested in. The same experiences that men your own age other consider “annoying baggage”, younger guys view as entertaining life lessons. This gives you the unique opportunity to be a mentor and help him through his own obstacles. Your knowledge and experience will also give you plenty to talk about, along with helping in the bedroom. Unlike girls his own age, you have the confidence and experience to take control and teach him a few new tricks during your private moments together.

It is easy to get stuck in a rut as you grow older and become more opinionated. Younger men are often less jaded by life’s ups and downs and are more open to trying new experiences. Dance lessons, exotic trips, and other adventures partners your own age often won’t consider, are generally enthusiastically embraced by younger guys. You also have the benefit of his positive attitude, which can make you feel like you can accomplish anything. This is always a nice change from the negativity and closed-mindedness you will often find in men closer to your own age.

This is not saying that older men aren’t also attractive, but there is something special about the energy and enthusiasm you generally find in younger guys. When this is translated into the intimate aspect of your relationship, you can often enjoy longer and hotter sex. Not only are most younger men not bothered by the effects the aging process has on the male libido, they are often more willing to be adventurous in bed.

Not only do younger men tend to have plenty of energies that is often infectious, they are generally happier. Younger guys are not jaded by life’s disappointments, nor are they starting to worry about their advancing age. This carefree attitude can be contagious and can help improve your own mood, and when you are happy your overall health can improve. The excess energy younger guys have can also lead to more spontaneous, intimate moments, which is often a welcome change for older women who may have been in a long term relationship where there was little sexual intimacy.

Younger men are also generally more adventurous and willing to try new experiences, which can lead to more fun in and out of the bedroom. This is not to say that all older men are “set in their ways,” only that some women find the natural energy and enthusiasm of younger guys a welcome addition in their life.

5. Younger Men Are Generally Able to Give You What You Want in a Relationship

One of the biggest advantages to dating a younger man is that he is generally willing to give you the type of relationship that you want. Unlike many older gentlemen who may be looking for a long-term committed and a healthy relationship, younger guys are often open to the idea of having a “casual fling.” If you are looking for something long term, most younger men are more than willing to commit exclusively to you. As long as you know what type of relationship you want, most younger men will be more than willing to accommodate you.

While society may not always be comfortable with older women dating younger men, there are several advantages you should consider. Not only will a younger man be more willing to be adventurous in the bedroom, he is also generally interested in your experiences. You not only have the advantage of a willing and eager sexual partner, but also someone who wants to learn from you. Once you realize that you are still attractive at any age, you can start enjoying the benefits of dating younger men.