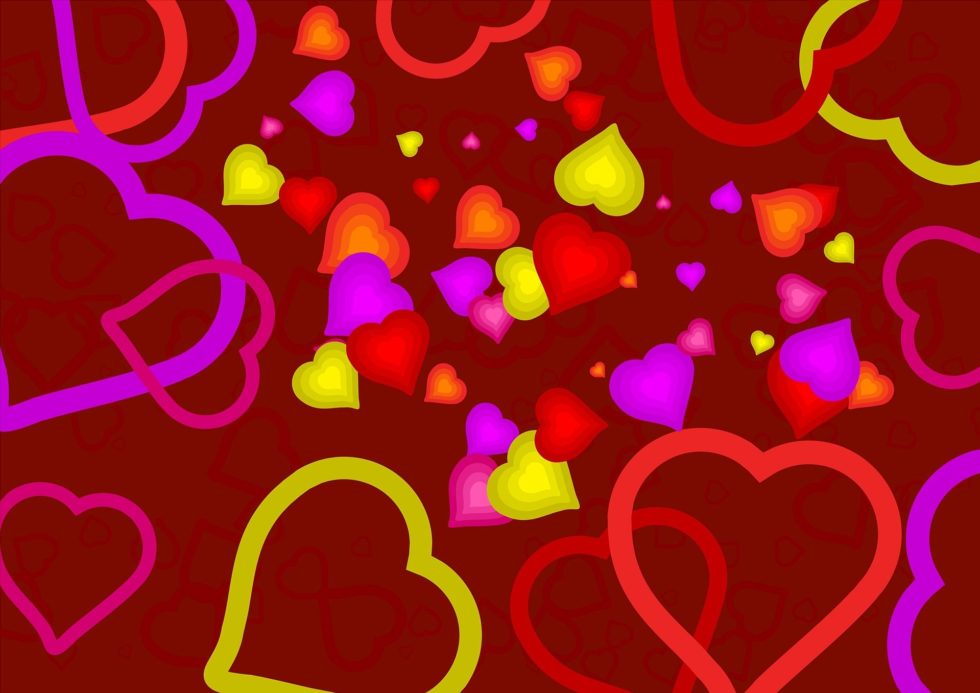 It’s that time of year again. The time of year when single people wish for “dislike” buttons on FaceBook in retaliation for all the lovey-dovey posts their seemingly happy taken friends are spewing on their walls.

I find Valentine’s Day to be the most mind-boggling holiday. It splits the entire population into two groups: miserable single people and blissfully content couples.  It turns confident individuals who aren’t in a relationship into messes and it makes bored co-dependent people thankful for being in relationship.

When you’re single on V-Day, many people (especially women) spend the day pretending they’re okay with not having the perfect person in their lives to shower them with love.  However, what these blissfully content couples don’t want single people to know is that majority of them are also doing the same thing.

Having been in both groups, I can honestly give a fair assessment of what a typical Valentine’s Day is like when you’re in a relationship and it goes like this:

1.  Sit With Other Unoriginal Drones In A Over-Priced Restaurant

Contrary to what your friends may say, there is nothing romantic about going to a restaurant on Valentine’s Day.  First of all, you’re immediately putting out to the world that you can’t think of anything original to do with your partner. If you could, why would you want to be surrounded with other couples that haven’t been out to dinner since the last Valentine’s Day? Also, you sit there eating that over-priced prix menu and if the complimentary wine doesn’t give you the trots, it will certainly do in your partner. Ahhh..Sweet romance.

2. Sit In A Movie Theatre With The Same Unoriginal Drones

If you have an unsatisfying dinner, it must be followed with the clichéd movie outing right after. What better way to show your love to your significant other than to sit in a theatre in silence with strangers watching a screen for two hours while eating over-priced popcorn that will add to the upset stomach you already have?

3.  Spend Time Making It Look Like You’re Having Fun On Your Social Networks….When You’re Really Not

After the dinner and movie, it’s time to study the other drones to see what they’re doing and imitate it.  For some reason it’s important that the rest of the night, you take pics of your food, drinks and of each other pretending that you’re not freezing your asses off in the cold and send it to your twitter, instagram and facebook feeds for all to see followed by an annoying hashtag that is somehow is supposed to reiterate the happy emotions you’re trying to pass off. #notfoolinganyone

4.  …Then Comes The Obligatory Sex

5.  Silently Wonder How It Would Be Like To Be Single

After the gut rut, post orgasmic disgust and tears from the future debt has subsided, many couples silently think to themselves how it would feel to be single.  You may think couples enjoy each other’s company on this day, but truth be told Valentine’s Day not only reminds single people that they are alone, it also reminds mismatched couples that they are not with the right person and makes them feel trapped and wishing for the other person to just pull the damn trigger because they’re too weak to.

If you’re single, embrace the fact that you are not a poseur and understand what may look like something missing from your life on this day may be not be the case at all.