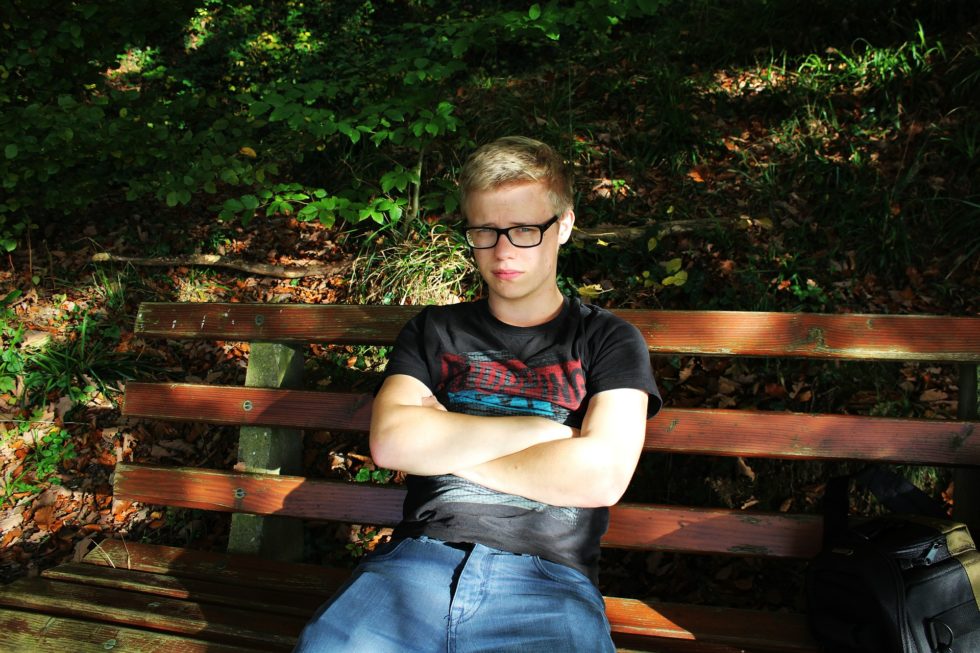 “Regret feels worse than any failure”

This is an expression I coined after my first year actively trying to improve with women. Before I started to be proactive about improving my results, I would often do what a lot of men do which is not bother to approach because I gave into the fear of rejection. Well this expression was borne from the realisation that getting rejected can actually feel quite good. Wait, what? That’s right – there have been times when I have been rejected by a girl and come away feeling happy about it and do you want to know why? Because I tried.

When I approach the most beautiful girl in the club, bar or even street and she shoots me down, even if other people see, I don’t get upset that it didn’t go well, I think “Well no one else even had the courage to do it”. I’ve had guys laugh at me in the street because they’ve stood and watched as I’ve approached a beautiful woman and she hasn’t stopped, but the difference is… they stood and watched. They stood and watched because they couldn’t believe someone would have the courage to do something so audacious in broad daylight and they laughed because it reinforced their belief that they are not lesser people for not having the courage to do it themselves, giving into the fear of rejection. I guarantee if you said to them “Go and talk to that girl and I guarantee 100% it will go well”, they wouldn’t be standing watching, they’d be pushing you out of the way to get to her quickly. (I might add, I’ve had many more guys come up to me and shake my hand or say “Fair play mate” than have ridiculed me.) I don’t mind when it goes wrong because at least I tried.

The times I feel really bad, the times I go home feeling like a total loser, the times I screw up the next three approaches in a row because I’m so disappointed with myself are the times when I don’t take any action at all. Even if I only have a 1% chance of succeeding at something (and this goes for anything by the way, not just dating women), that is still 100% more of a chance than if I don’t try at all.

There have been many, many times where I have approached a girl that I thought was “out of my league” and it’s gone amazingly well. There have been times when I’ve thought circumstances were totally stacked against me but then it hasn’t mattered one bit. And there are times when I’ve tried to make every excuse in the book but somehow still forced myself to do it and then been totally surprised by the positive reaction I’ve received.

“I’m just gonna go and chat to that girl over there.”

So go out there, be fearless and EMBRACE REJECTION. Ovecome the fear of rejection by not letting it hold you back. For starters you’ll be surprised how much less it happens than you’re expecting. But once you’ve been shot down a couple of times you’ll think to yourself “Was that it? That wasn’t so bad”. So suddenly “I can’t talk to her in front of my mates because they’ll take the p*ss if she rejects me” won’t be an issue and it’ll turn into “Hang on lads, I’m just gonna go and chat to that girl over there.”

Once you show that you don’t actually care and that you aren’t affected, you will become more successful anyway because you will project the message that you don’t need validation from other people to be happy. But you will NEVER succeed if you don’t at least TRY and if even then, if you still don’t succeed, you can reward yourself for trying by thinking “Well at least I did it – because nobody else here had the courage to.”

How to Break up With Someone Nicely. 5 Tips From Professionals

How To Break Up With The Girlfriend From Hell