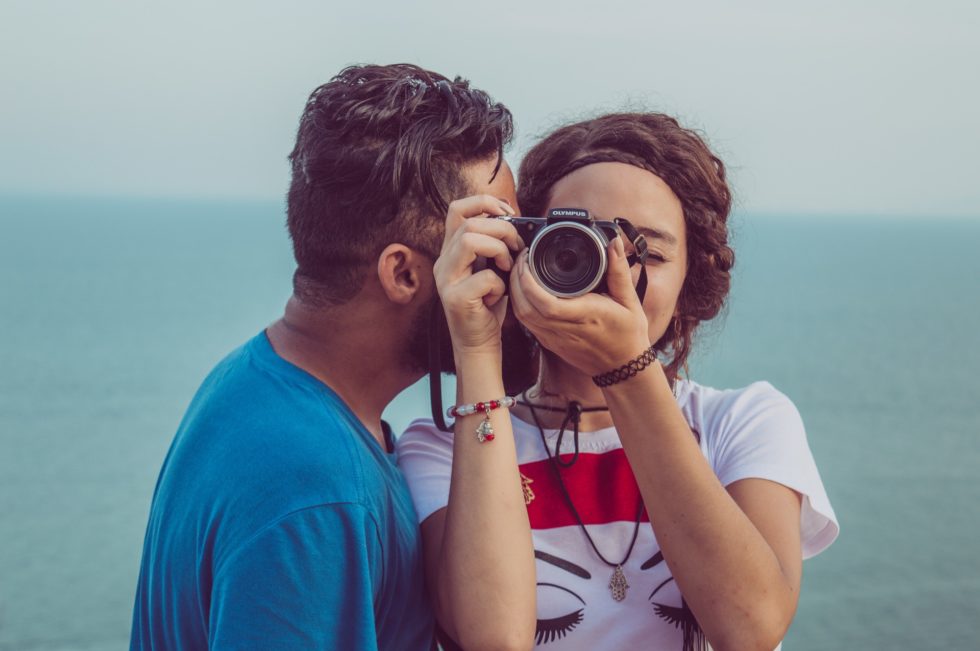 Imagine your girlfriend (or wife) treated her ex better than she treats you. She did kinkier stuff in bed; was fully devoted to pleasing him; had more respect for him as a man.

If you’re like most of us, the thought is horrifying. You want to be #1 to your woman – not “the guy she settled for.”

Unfortunately, women end up with guys they have no passion for all the time – and these guys have no idea. I think that’s unfair, so I’m here to help.

If you want to understand why she treated her ex better than she treats you, whether she’s passionate about you and how to handle it all, read on.

In old-school seduction theory, there are 2 types of men. The unpredictable Lovers make women feel submissive and sexual. The stable Providers bring out a woman’s nurturing side and are good for long-term relationships.

Agree or disagree, there is some truth to this theory. Exciting, unpredictable men (lovers) are desirable but hard to control and unwilling to commit. A girl might see one for a while – but once she’s had her fun, she’ll look for someone stable.

This is where the typical provider comes in. He’s caring, reliable and long-term oriented: a great boyfriend or husband.

Girls often work hard to keep a bad boy around because they fear losing him. With nice guys, however, there’s less incentive to make an effort. Once a woman finds a provider-type boyfriend, she knows he’s not going anywhere!

So if your girl treated her ex better than she treats you, she probably views you as a provider. He may have turned her on, but she wants you to be a part of her “happily ever after.”

The real question is, would you be happy with that?

Are You Happy To Be A Provider?

In every sexual relationship, a man is part-lover (desirable, sexual) and part-provider (platonic, caretaking). This is normal and healthy; most people want a great platonic aspect in their long-term relationships.

Here’s something a girl told me about her fiancé the other day:

“My previous relationships were too emotional. I don’t like [my new boyfriend] as a man; I don’t want to touch him. But he makes me feel so secure and comfortable that I’m finally happy!”

Imagine a girl saying those things about you. Straight-up ego crushing, right?  It’d kill me to know the woman I love doesn’t want or respect me as a man! Even worse, I’d feel used – and so would most men.

The trick is, the male-female dynamic is set early on in a relationship. The longer you’ve been dating a girl, the harder it is to generate respect, desire and a willingness to please.

So if you’re firmly stuck in the provider role – with not even a hint of lover in how your girl sees you – that’s unlikely to change.

The smart thing to do is draw the line as early as possible. Decide how desirable you want to be to your woman, as a man and a long-term platonic partner. Then stick to your guns and don’t settle for less.

That way, you’ll never have to worry about anyone from the past, present or future being more desirable to your chick than you are.

I’ve explained why women treat some guys differently from others and why that can be a problem. Now let’s go over the signs that a woman’s feelings for you are weak:

You can also look at her relationship(s) with her ex(es) to look for warning signs:

This list might seem obvious – and it is. The problem is, most guys are delusional when they fall in love.

“She never offers to pay for herself. That’s weird,”

”She never offers to pay for herself. Guess that’s how she was raised.”

“She cried for 6 months when her ex left but never calls me back. Guess she’s not that into me,”

“She cried for 6 months when her ex left but never calls me back. Guess I need to work harder to earn her.”

Don’t be a sucker and don’t put women on a pedestal. If you don’t require the intense emotions a lover gets, that’s fine – but be realistic. Decide what you expect as early as possible and stick to your guns no matter what.

The Importance of Exes and The Past

What does is being loved – as a lover and provider. If a woman isn’t into you with all the passion she can muster, why waste her (and your own) time?

There are plenty of fish in the sea; look for the ones who’ll love you for you.