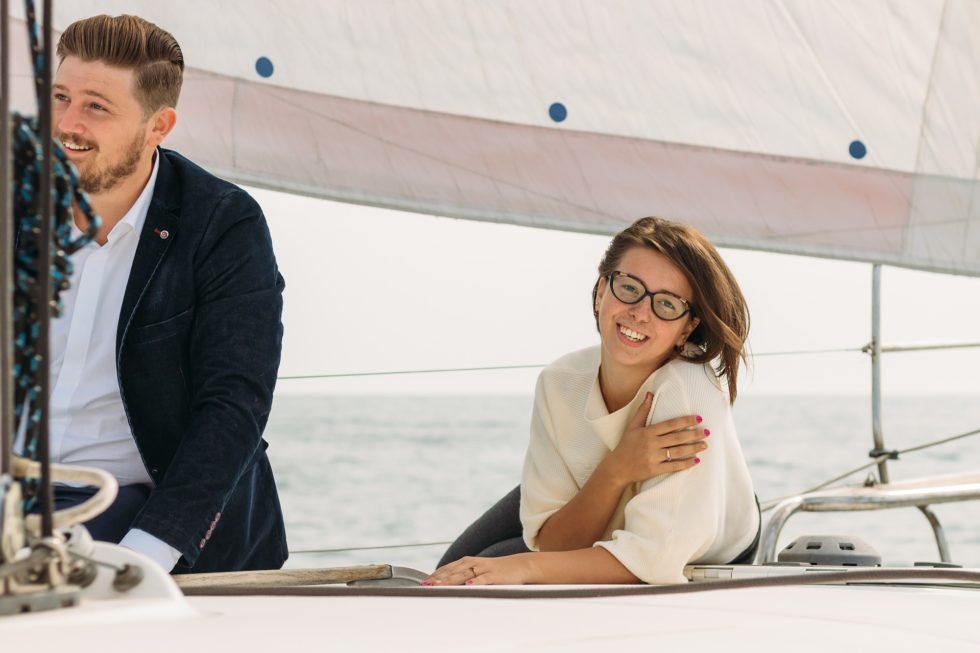 I know, I know.
You’ve heard this before. It’s on every angry, angst filled teens media pages, about how they’re swearing off love because one single guy or girl decimated their views on love with one fell swoop. Or, there’s the kids whose parents got divorced so now they’ll never believe in long term love, because if the people who created them can’t stay together, then who can?! Our generation was all doe-eyed for the forever love sort of movies like The Notebook but then some of us grew up to be skeptical.

I was definitely all of those sorts of people.

For a really, really long time.

But don’t stop reading yet, this isn’t a love letter to my boyfriend for being my knight in shining armor and making me believe in love again.

This is about how, even after being through a hefty amount of failed relationships and watching my parents get cut throat in a court room, I realized that love doesn’t end, it changes.

Sometimes it changes and you can change with the person, and you constantly grow into the newer versions of each other. That’s the healthier sort. You promote and encourage change in your significant other and grow with them, as they do with you.

Other times it changes and neither of you can change and grow with it, causing negative ideas that the other person isn’t who you thought they were, and that you’ve “grown apart.” Of course, there’s some truth in thinking the person isn’t who you thought they were, sometimes love makes us believe that someone is a saint when they’re really a psycho-maniac with an agenda, but I digress.

My grandparents are a great example. When I was a kid, I remember watching them interact with each other. For as long as I can remember, they never had any physical contact. No hugs, kisses, or hand holding. No laying of a hand on an arm in companionship. No talking, unless it was something like “What do you want for dinner” or “Why haven’t you done that yet” from my grandmother. When we came to visit them after dinner, they’d be sitting across the living room from each other. She would be sewing, and he would be watching the news. Together. In silence.

They were both very caring and loving people, it just didn’t seem like they were with each other. I was baffled, and I eventually chalked it up to that they were older and sick of each other. They were married for a really long time, and now that they had so many grandchildren and needed help with domestic things, they stayed together out of convenience and age.

When my grandmother got sick, my grandfather took care of her. But even then she was bitter with him. My mother told me it was because she was in so much pain, which of course was understandable, but she never seemed to have a loving word to say to the person who was caring for her on her death bed.

On the night of her death I watched my grandfather closely. She had died in comatose, and there was no way for any of us to really say goodbye. My grandfather that night had the bravest face of all, which I thought was both admirable and strange, as the love of his life, his wife, was dead. We all hugged him, and we all cried, but he seemed so much stronger. I didn’t think anything of it after awhile. I assumed that since their marriage had lasted so long the love within it had dissipated to nothing, and he had little feeling after she had left this world.

I was so very, very wrong.

Months later and it was his birthday, and my mother had made him a frame that held a picture of my grandmother in the most beautifully important stages of her life. The first when she was a senior in high school, the second was when she and my grand father had just gotten married, another when she was a mother, and the last when she was a grandmother.

I was expecting an “Aww that’s nice” or something relating to that.

But he cried. Sobbed. He broke down as he saw the frame that held every shining moment of his late-wife’s life in his hands. He was lost and broken, seemingly now in more pain than the rest of us after the reminder of the whole lifetime that they had spent together.

I was perplexed. I didn’t get it. I didn’t realize until later that they had still loved each other, even as she was dying, but their love had changed to a point where it didn’t need physical contact or even words anymore. They sat in silence. Companionable silence. I still like to think that their love had been so perfect with age that they didn’t need to project it out to the world anymore. They just knew it was still there.

Long-term love never lasts, because it never stays the same. It either grows into something even more amazing and sincere with time, or it stops growing altogether.

Now, looking at my own relationship, I know that for now we grow together. Someday we might grow apart, and of course I’ll be damned if I let it, but life happens. Love is always changing, especially as it ages, and perhaps that’s what makes long term love so damn beautiful.