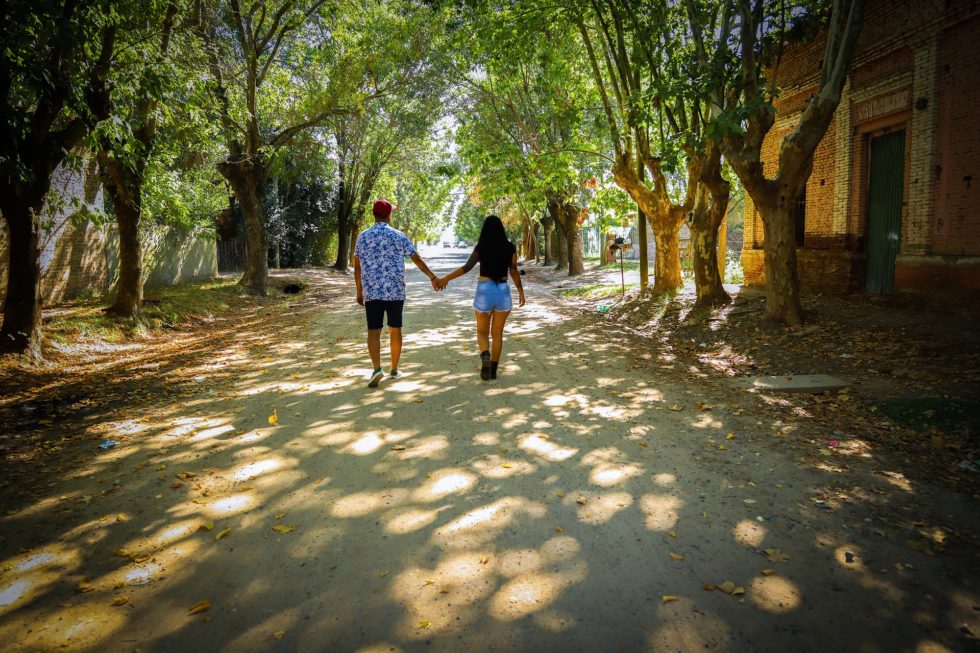 What’s the hardest part of approaching, attracting and seducing a woman?

“The first kiss” and “Getting her number” are common answers. But haven’t you ever seen a beautiful girl and thought: “I wish I knew what to say to her”?

Believe it or not, that’s how most guys feel every day: starting a conversation is the toughest part of meeting and seducing a woman.

To simplify things, men use pick-up lines that range from cheesy one-liners to sophisticated PUA routines. There’s just one small problem. Pick-up lines don’t work and never will. Even the fancy-schmancy PUA ones.

In fact, us guys are so logical we systematize everything – even attraction. Talk smooth, dress nice, explain how cool you are and get laid: this is how we intuitively approach seduction.

From this perspective, pick-up lines make sense. Memorizing and delivering a scripted phrase means you have less to worry about. You can talk smooth, display value and say something cool – all in one motion.

(Alternatively, you can use one of these and maybe elicit a few laughs.)

The first pick-up artists took things one step further and memorized entire conversations, routines and stories. Like pick-up lines, these were designed to get you liked and – eventually – laid.

Over time, increasingly complex pick-up lines – or openers – were developed. Some were based on psychology, others on humor – but openers of all kinds were a cornerstone of seduction theory for many years.

(Just to give you an idea of how important openers were to PUAs: I spent 2 months doing nothing but writing, practicing and refining mine in 2019.)

Then, something happened. After many years of routines and lines, pick-up artists started moving away from memorization. That’s when they realized why pick-up lines don’t work and never will. 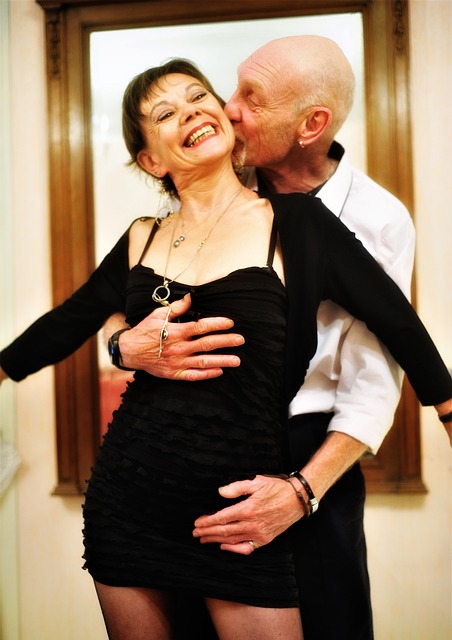 If you’re a cool guy – and you probably are – you think you know what I’m about to say. “Pick-up lines don’t work because they’re corny.” ZING! You’re wrong; good openers can be clever and classy.

I’m not a moralist, either; I’m not here to say that getting laid using scripts and memorization is wrong. If pick-up lines could help you find love and sex, I’d encourage you to use them.

But there’s a good reason the seduction community has turned away from canned openers (pre-written pick-up lines): they suck!

Let’s say you come up with a great line and are ready to use it. Already, you’re facing a few tough questions:

It doesn’t matter how good your pick-up line is – from the moment of its inception, it’s creating problems for you! Unless you plan for all of them, you’ll fail a lot – or, even worse, do nothing (from fear of failure).

But what if you could write the best openers, have a plan for every scenario and memorize all this junk? Would pick-up lines work then?

The answer is still “No.”

Earlier, I wrote I once spent 2 months doing nothing but practicing openers. I could start a conversation effortlessly long before I started getting regular dates (or sex).

But as I used my “pick-up lines,” I kept running into the same problems. I later learned that many top-tier PUAs experienced them too. Here they are:

The bottom line is, I’ve spent god knows how much time studying openers and getting them to work. It’s OK to have one or two for emergencies, but trust me when I say that being spontaneous is always better – even if all you say is “Hey there.”

The real purpose of pick-up lines (or openers) – if you’re serious about studying attraction – is to give you the courage to walk up and say something. Other than that, remember: what you’re saying doesn’t matter to women. What matters is how you feel and how you make them feel.

So forget the pick-up lines; if you want to talk to a girl, start with a simple “hey.”