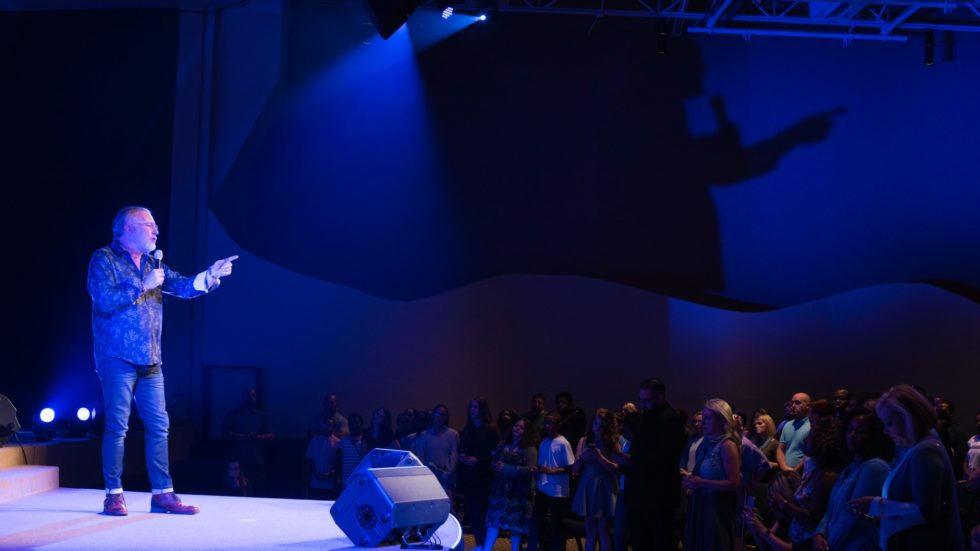 Imagine the CEO of a huge corporation has a major speech to make to ten thousand employees in the morning. He stays up all night writing notes to prepare his presentation. The next day, he arrives to work extra early and calls all of his top executives and best writer into his office. His speech needs to be precise, clear and convincing. Right before he gives his amazing speech, he heads to the bathroom and looks into the mirror. Splashing water onto his face, he tells himself he can do this. After all, he’d gone through much worse than this in order to become CEO. Even though his heart is pounding and his palms are sweaty, he heads out to the stage and gives one hell of a speech.

Here’s a guy who gets it. He understands the power of being social. How do you think he became the CEO of the corporation he works for. What started out with working in the mail room has turned into a career that even he didn’t anticipate from the beginning.

Like our government, companies are run by politics. You will notice that many people in your company rarely get raises or promotions although they are usually the ones who are busy working and never hanging out socializing by the water cooler. What’s the problem, you may wonder?

Consider the people who do hang out by the water cooler socializing. They walk into work early in the morning and take the time to say hi to everyone and shake hands. Next they head to the break room, pour themselves a cup of coffee and ask all the bosses and co-workers how their weekend was. From there, they talk about sports, family matters and their holiday plans. After work, they all meet at the neighborhood bar down the street and have a few drinks and grilled food together.

If you are one of the people who work ten times harder than anybody else, you may very well despise these people. When you get to work in the morning, you head directly to your desk and get straight to work. Instead of pouring cup after cup of coffee, you are already half-way done with the marketing plan that has to be handed in by Friday, but because you love your job you are way ahead of schedule. You find the constant chit chatting and ball tossing in the office to be annoying. And while they’re hanging out after work, you’re working overtime in order to finish up the extra work that the slackers never had time to get to. To add insult to injury, while you keep going unnoticed, the ones who waste time socializing seem to get all the raises and promotions.

Unlike the CEO, you just don’t get it. People not only love to socialize, they need it, they crave it. Why do you think websites such as Instagram and Facebook became so popular? And of course let’s not forget the newest player to the game, Twitter, which allows anyone to post up to the minute updates with one hundred and forty characters or less. Who would’ve thought a thing that allows so few characters would become so well liked? Maybe it’s because people like to be connected to others twenty four/seven.

There are also many books on the subject available on Amazon. Books are a great place to start if you are not accustomed to being very social, because they allow you to start with simple interactions and advance to more adventurous ones at your own pace. Just make sure that the book that you choose has a lot of high ratings.