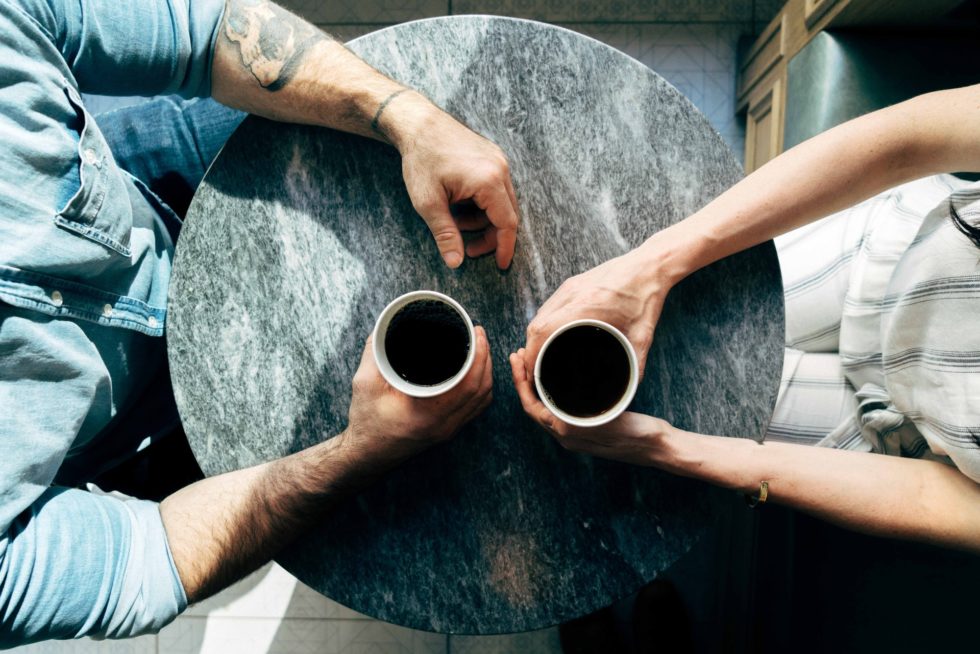 If you’ve been a subscriber for awhile, you know there are two types of people in the world: talkers and doers.

Talkers talk a lot (especially about themselves), but when you examine their actions, you find they do little, and talk to cover that up.

Interestingly, though, when it comes to attraction, some of the best doers also talk a lot…but not in the way talkers do.

Talking to women is like writing—to get and stay good, you have to constantly do it. That means you never miss an opportunity to talk with a woman, even for a brief time.

The more you talk to women (and pay close attention to them), the more you realize they communicate much differently from men. Facial expressions, gestures, tonality, and structure of language are much different with women than they are with men.

When you talk to other men, it’s in a straightforward manner. But with women, a large part of the conversation is through intrigue, innuendo, inference, and shading the meaning of your words.

After all, if you come right out and tell a woman you like her, what does it do? It kills the attraction dead—there is no intrigue, no vagueness, no buildup, no anticipation, no activation or imagination, all important to the female mind.

Obviously you don’t start out good at talking to women—no man does. But the more you do it, and the more you pay attention to her reactions based on your inputs, the more you evaluate your communication and calibrate, the better you’ll get.

Most men don’t think about talking to women as a skill to be learned. They think it’s just like talking to their guy friends, then are mystified when women are not interested in them. Ask any woman about her bad dates, and more than likely she’ll say he went on and on and on about nothing. Ask her about her good ones, and she’ll often say he was funny, and they had amazing chemistry.

What is interesting about this is, during both the good and the bad dates, a man was talking. But what made the difference between utter boredom and chemistry was how he talked, what he said, and the way he said it.

The only way you can get good at talking to women is by talking to women, with the mindset that you are getting better and better at it, that you are learning a skill, not filling in the time. But when you pay attention to this, and start deliberately improving, you’ll eventually learn to speak the language of women, opening up a whole new world most men are never privy to.