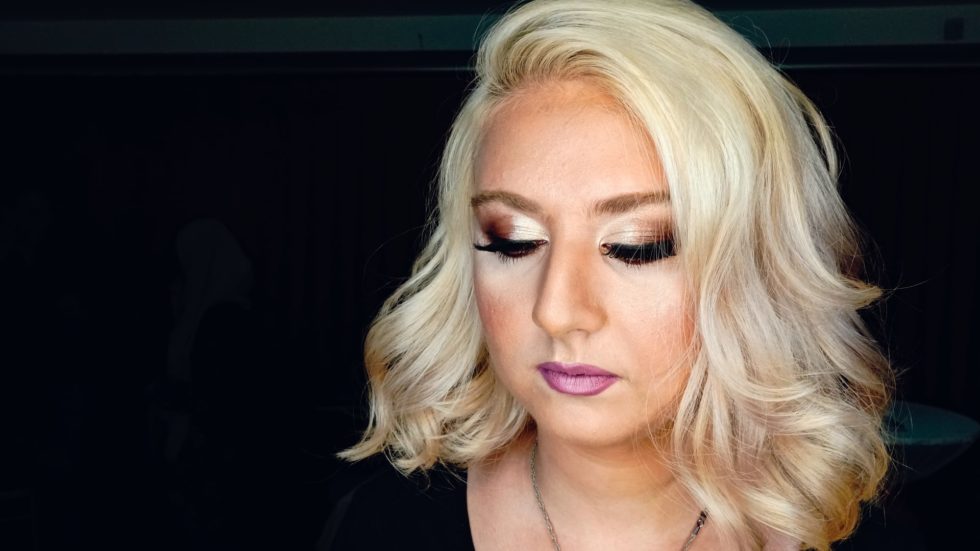 No matter how perfect your relationship is or how in-tune you are with your partner, having disagreements is normal. The freedom to voice out differing opinions and talking about it is part of having healthy communication. Not everything should be spoken though, especially during the heat of the moment, because some words hurt more than they help and can widen the rift between you and your partner. Below we investigate the words and phrases that you should refrain from saying to your partner especially during a fight.

Hinting at a breakup or saying you don’t want your partner to be around feels like abandonment or giving up. Not only does this not solve the issue, but it’s, in fact, prolonging it, complicating it further and making it worse in the long run. Instead of saying this try: “If you need space or time, we can talk at a later time”.

This is a big one. If you don’t feel fine and if you care, why say the opposite? Being honest with your feelings is part of being intimate with someone and having healthy communication. If you are not yet ready to discuss something, you can always say that you need to assess what is making you feel not okay. This way, you won’t be closing off communication and frustrating your partner at the same time.

Absolute terms like never and always can make the other party feel that they are being judged or not being appreciated enough. These are also the ones that people remember long after the argument is over, leading to anger, resentment and a deteriorating relationship. You can rephrase this by saying “You sometimes…” instead of “you always…” and “my concern is …” instead of “you never…”

Saying this is like slapping your partner with words that you don’t care enough or that whatever they are feeling or saying has no validity. Instead of using this dismissive phrase, you can reword this as “I don’t agree with…” or by saying “The way I perceive this is…”

If you need a timeout, then say that. Do not say something that essentially means you’re dismissing the concern or you’re giving up. Doing so can trigger feelings of abandonment. There’s a reason why your parents told you to never go to bed angry. The faster you can resolve an argument, the better it is for everyone involved.

Or any other form of sarcasm. This creates distrust and is really nothing more than a passive-aggressive attack. Passive-aggressive remarks only hurt and do not resolve anything. Although, it tempting to try and hurt someone when they’ve hurt you, it will only make the situation worse.

Name-calling does not serve any positive purpose. Yes, lashing out can make you feel good for a few minutes or hours but the guilt and hurt that follows isn’t worth it. The person being called the name will likely never forget it and resent you for it as well.

This usually negates whatever else you say and serves as a way to excuse an earlier behavior or thought. Use “and” or “just to add” instead.

Saying the phrases above is like saying you do not value the relationship enough to put in work. Remember, what you are feeling now is temporary and shouldn’t hurt your relationship that you’ve worked so hard for.

Everyone who used this phrase in a fight knows that this phrase has the opposite effect and can only trigger more back lash. Instead of saying “calm down”, how about asking your partner to tell you what’s wrong in a clearer manner? This will make them gather their thoughts and communicate better.

Relationships aren’t perfect and in order to have a long lasting and healthy one, it takes effort, open communication, honesty and respect. Treat someone as you’d want to be treated and it can go a long way to seeing you through even the most trying of arguments.